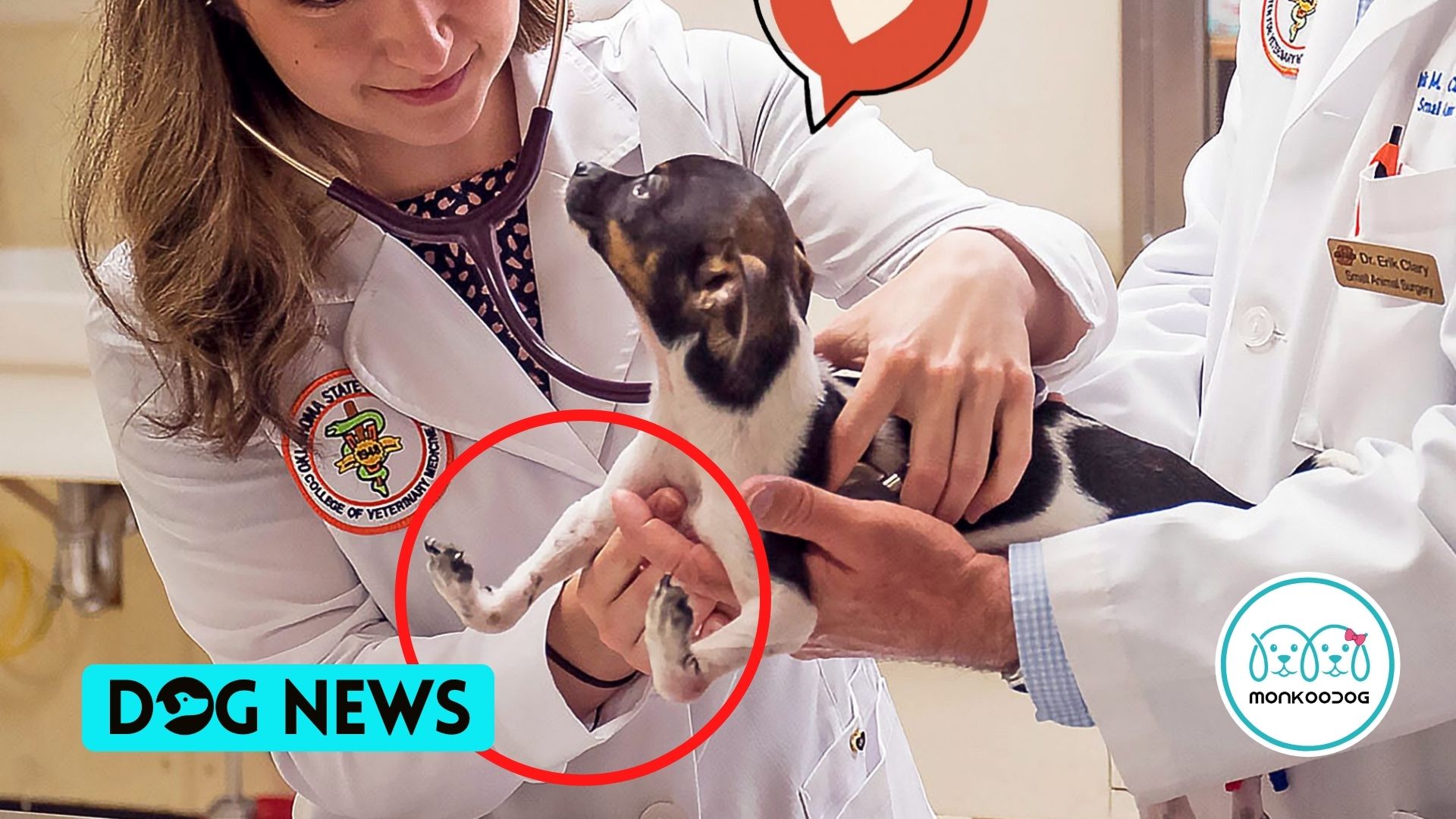 With the internet connecting us to all the latest happenings, we often come across astonishing creations and wonders of the world. Well, adding to this list of the amazing creations of nature, in the case of a puppy born with upside-down front paws. And What’s more, this little companion, overcoming the inevitable of life, has finally learned to walk again, following a successful corrective surgery.

An animal rescue group based out of Dallas, Texas, came across Siggi, the 13-week-old rat terrier with inverted paws, and decided to sign in for corrective measures at Oklahoma State University College of Veterinary Medicine, in May this year. The Veterinary college holds previous experience to their name.

In another similar case, a foxhound puppy named Milo with upside-down paws was successfully operated, at Veterinary Teaching Hospital, in early 2019. In fact, it was the Media coverage of the wondrous procedure and Milo’s successful recovery that prompted the rescue group to employ the medical services of OSU, for fixing Siggi’s condition.

Dr. Erik Clary, an animal surgeon with the hospital, in a news release explained that the reasons for such deformities are not fully understood. In these animals, the elbows emerge out of the joints resulting in severe rotation of the lower front limbs, which ultimately leads to an inability to walk. At most these animals can muster a will to only crawl, which definitely seems the most uncomfortable and poorly suited mode of locomotion for a dog’s life.

When Siggi was brought in for the corrective measure, the little pooch only weighed about four pounds at the time, and unlike Milo, possessed an additional problem with its front legs. The CT scan revealed Siggi additionally had a deformity in part of her lower elbow which further complicated the surgery.

The corrective surgery was performed on May 12, wherein Siggi’s elbows were secured with splints and an orthopedic fixator device, while her bones healed. Veterinarians were able to deliver the final assessment, when Siggi came in for a checkup on June 29 and it was definitely a piece of good news. With the checkup, the veterinarians were able to confirm that the bone was healing properly and thereby Siggi’s splint was removed for good.

And following next were the steps of teaching Siggi to walk on her paws properly for the first time in her life. Initially, she could only muster a crawl on her front elbows. Siggi proved to be a wonderful disciple. She was a quick learner, catching up instantly, Clary told the media.

Siggi’s foster owner Lorraine, with the help of rescue group Dallas DogRRR, has developed a rehabilitation regiment that has helped Siggi in learning and doing many things like any other normal pup, which includes playing chase with a ball.

Dr. Erik Clary credited the media teams for getting the word out on such surgeries and cases, which ultimately leads to reaching out and helping all those who need help in severe conditions, such as Siggi’s.

PrevPrevious‘Four-Legged Fielder’: A Dog enters the Cricket Field. Catch the ball and runs away. Check out the Viral Innings!!
NextVet in Sydney Calls for Banning Vicious Dog Breeds after Another Horrifying Mauling Incident shook the People of the South of SydneyNext