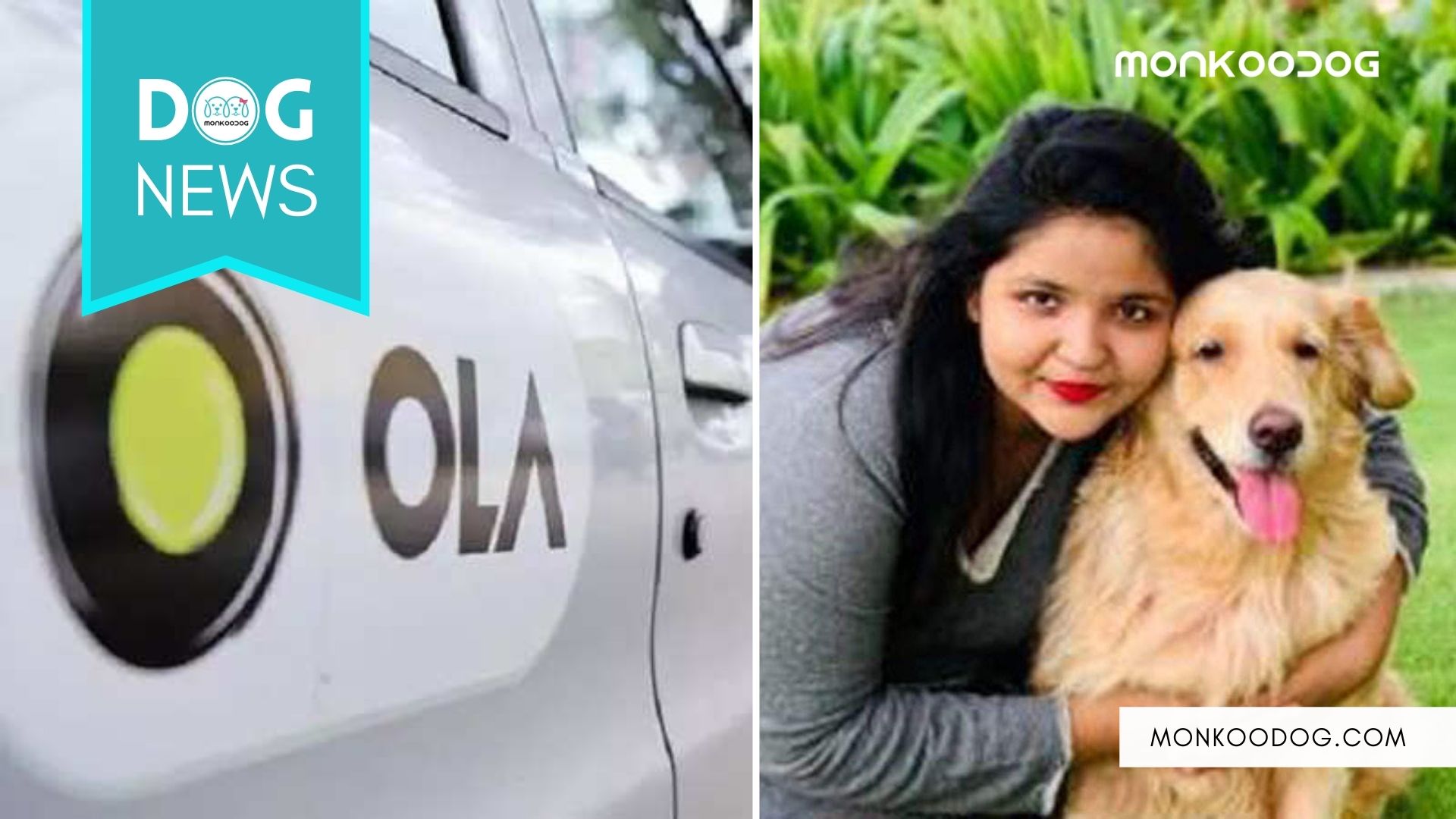 In recent testing times due to the second wave of the pandemic in India, where one on hand we saw humans getting a little empathetic towards other fellow humans, we were taken by shock and anger as Andheri based dog parent Twinkle Jain narrated her over deal about her recent experience with Ola Cab drivers in context with her dog.

Twinkle Jain who is a resident in Andheri, Mumbai has complained to the Ola Cab Company regarding her experience of atrocious behavior by several Ola Cab drivers, when she had to urgently take her dog – Britney over to the vet’s clinic.

Twinkle Jain has said that amidst an emergency situation wherein it was extremely important for her to take her dog to the vet as she was in severe pain, the ola cab drivers kept canceling the rides the moment they found out about Britney. After trying to find a cab for several hours, Twinkle finally found one. But the driver turned out to be extremely rude and paid no heed to the poor dog in pain. He went a step ahead and told Twinkle that he isn’t concerned about the situation and to let the dog die. The exact words used by the driver were, ‘Marne do usko, main kya karu’.

All of us along with Twinkle wants to know if he would have done the same with a human and would he have left a person to die?

Twinkle Jain also said that she made sure to carry a bed sheet/blanket along with her in order to ensure that the seat of the cab does not get dirty in any manner possible, despite that poor Britney had to suffer through the rude behavior of the cab driver.

Britney is recovering now, as Twinkle somehow managed to transport her to the vet’s clinic in time. However, She wants to know what action Ola will take on such uncouth and stone-cold drivers who did not budge even after seeing the poor dog crying in pain. She has also threatened to take legal action if the cab company does not take any responsible action in response to this incident.

After the matter came to light, a spokesperson from the OLA cab company was heard saying that the company deeply regretted the incident which took place and that the dog had to suffer because of it. She however added that the decision of whether or not to allow a pet in the cab rests with the cab drivers as per OLA’s company policies.

This policy is of the view that the drivers could be allergic or scared of pets and allowing a pet in such a cab wherein the driver is either scared or allergic to the dog could result in serious consequences, and thus to avoid such mishaps the policy has been drafted. Although they took consonance of this particular incident and have assured us all that they will take strong measures in order to ensure that such incidents do not happen again and that more empathy and sensitivity is practiced by their cab drivers in order to avoid any such future behavior.

We at Monkoodog condemn such acts of intolerance towards animals and hope some action is taken so that we don’t see such incidents taking place in the future.