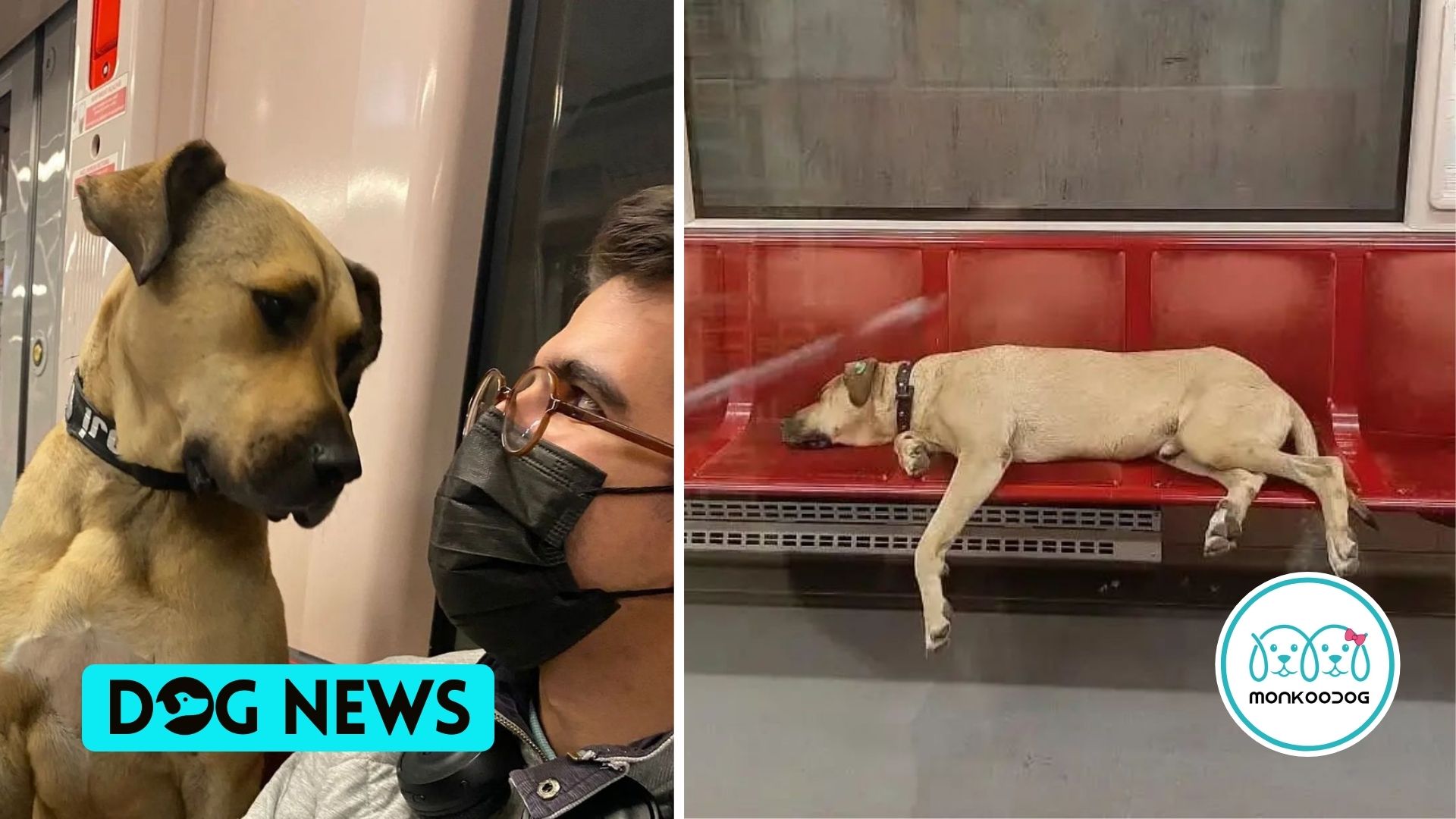 PrevPreviousBollywood Actress Anushka Sharma Posts a Heartwarming Message for All Pet Owners Who Have Lost Their Dogs
NextMeet TikTok sensation dog, Tika the Iggy; a dog with 300 different outfits.Next