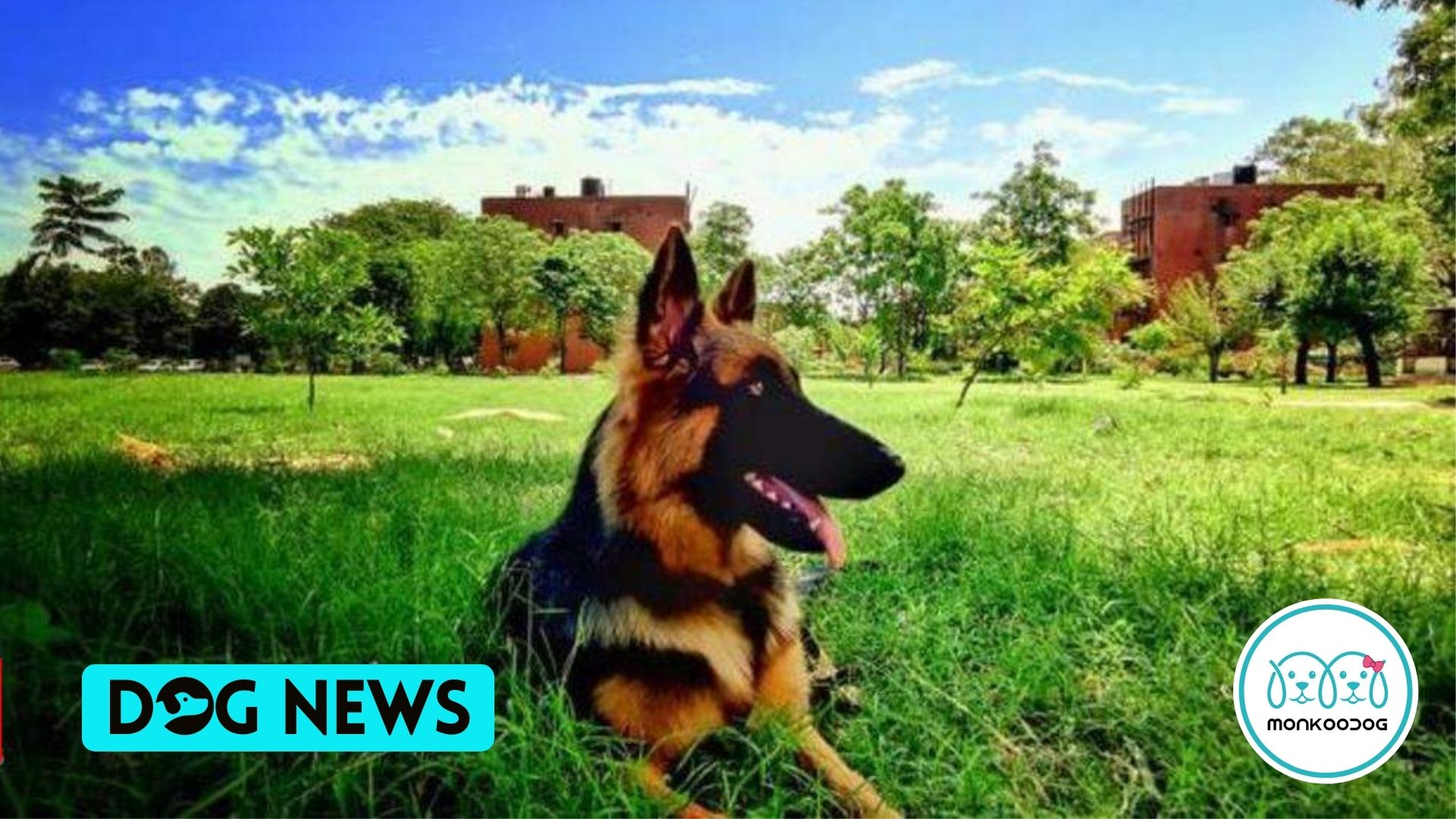 Biligiri Ranganathaswamy Temple has found an innovative way to fight crime in Chamarajanagar district. The department of the forest has hired a trained sniffer dog for sniffing out crime in the area. The dog is named Jhansi, a nine-month-old German Shepherd.

Wildlife crimes are so prevalent in the region with daily incidences of poaching. Jhansi is deployed at the Bandipur Tiger reserve to prevent wildlife from being poached, protection of wildlife in general and stop smugglers from smuggling timber.

The dog takes instructions from Basavaraju and Siddaramanna and is under their care. Jhansi would be deployed at the Punajanur Range of the district.

Also Read:-Dog Chained To A Tree For Five Years Finally Gets Rescued And Is Thriving In A Happy Home

G Santhoshkumar, the deputy conservator of forest and the director of Bili Ranganathaswamy Tiger reserve, gives the credit of Jhansi’s deployment to the NGO – TRAFFIC India. TRAFFIC works under the World Wildlife Fund as a branch of preventing wildlife crimes. TRAFFIC India supported the whole process and made it come to life.

The inspiration was drawn by the BRT reserve from the 2015 incident of Bandipur Tiger Reserve. Bandipur Tiger Reserve deployed Rana in 2015 to fight wildlife in the reserve and the project was found to be successful. Rana helped the department sniff out various crimes in Bandipur and other forests as well.

As Rana is nearing his retirement age, a new canine, Margaret, is being trained to replace Rana. Rana is considered very intelligent and is still helping the team solve many crimes.

Jhansi is expected to work as efficiently as Rana has. If the project is successful, many other Tiger Reserves will adopt the program and many canines will employ their exceptional skills to the benefit of humankind.