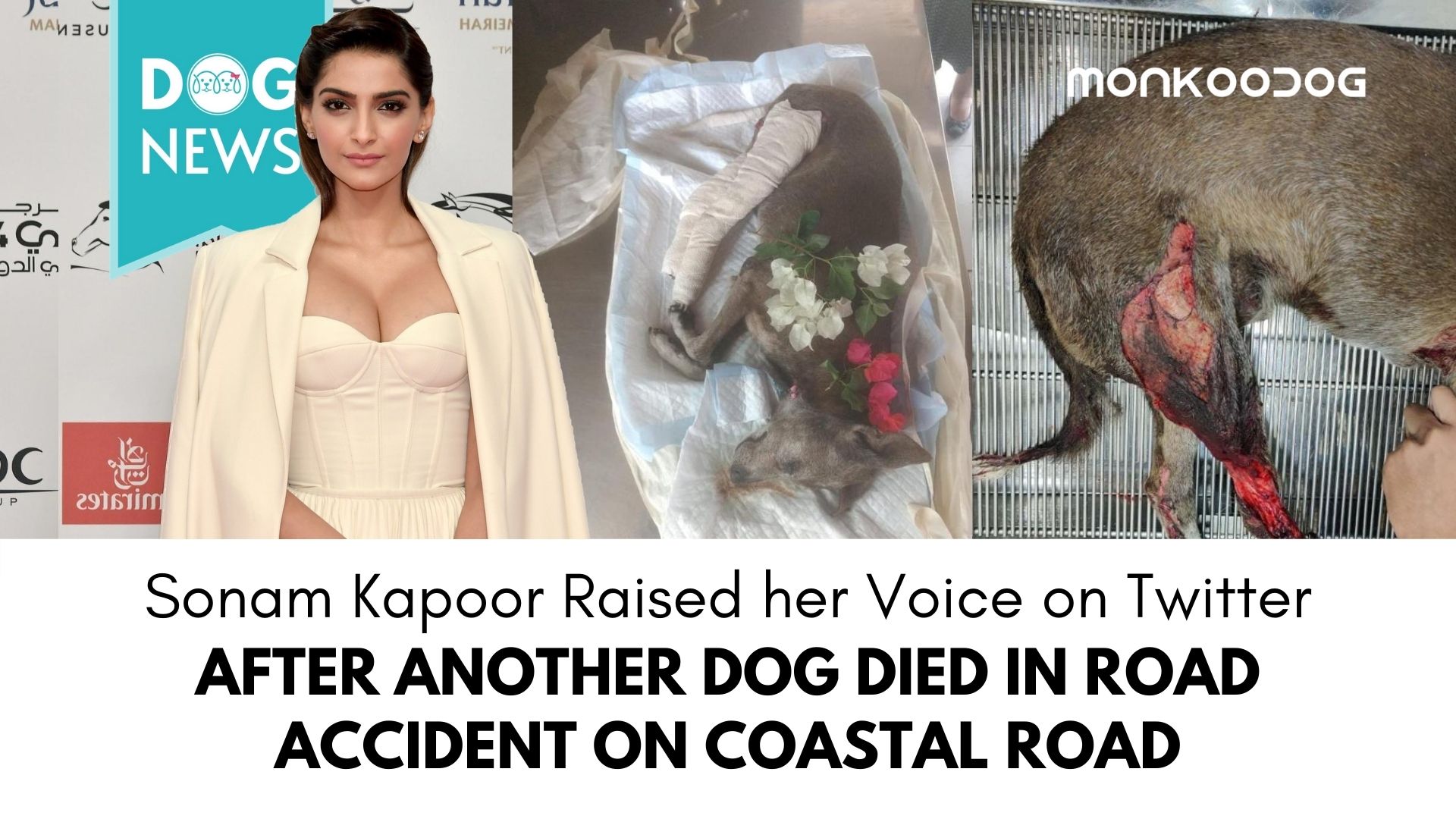 Mumbai has been deemed as one of the fastest-growing cities of the world. With a massive contribution to the global economy, there has been a need to develop the inner and outer city infrastructure.

Coastal Road connectivity across Breach candy, Worli and Napean have begun to take shape at a rapid pace. However one of the major concerns on these routes of the road connectivity is the extreme rash and careless driving scenario.

Most of the heavy good carrier and construction material trucks have been known to speed at a notoriously high rate across these semi constructed roads. As this belt of Mumbai has numerous stray animals living in and around, things have turned for the worse.

Many of these rash drivers often injure and kill animals while speeding. Welfare officers in the area who are often seen taking care of the vaccination, neutering and well being of the animals have raised concern through social media.

Most of the time these speedsters abscond from the scene, however once or twice some random assailants when caught are found to be drunk. Supporting the cause, Sonam Kapoor took on the matter and decided to raise concern for it by sharing the post on her social media handle.  With an impressive 13.5 million followers, the post was bound to get the limelight. However given the current scenario, she received more backlashes and hate comments despite her genuine concern for the incidents.

Also See: Video Of A Dog On An Unrestrained Truck Bed Raises Concerns And Calls For Action