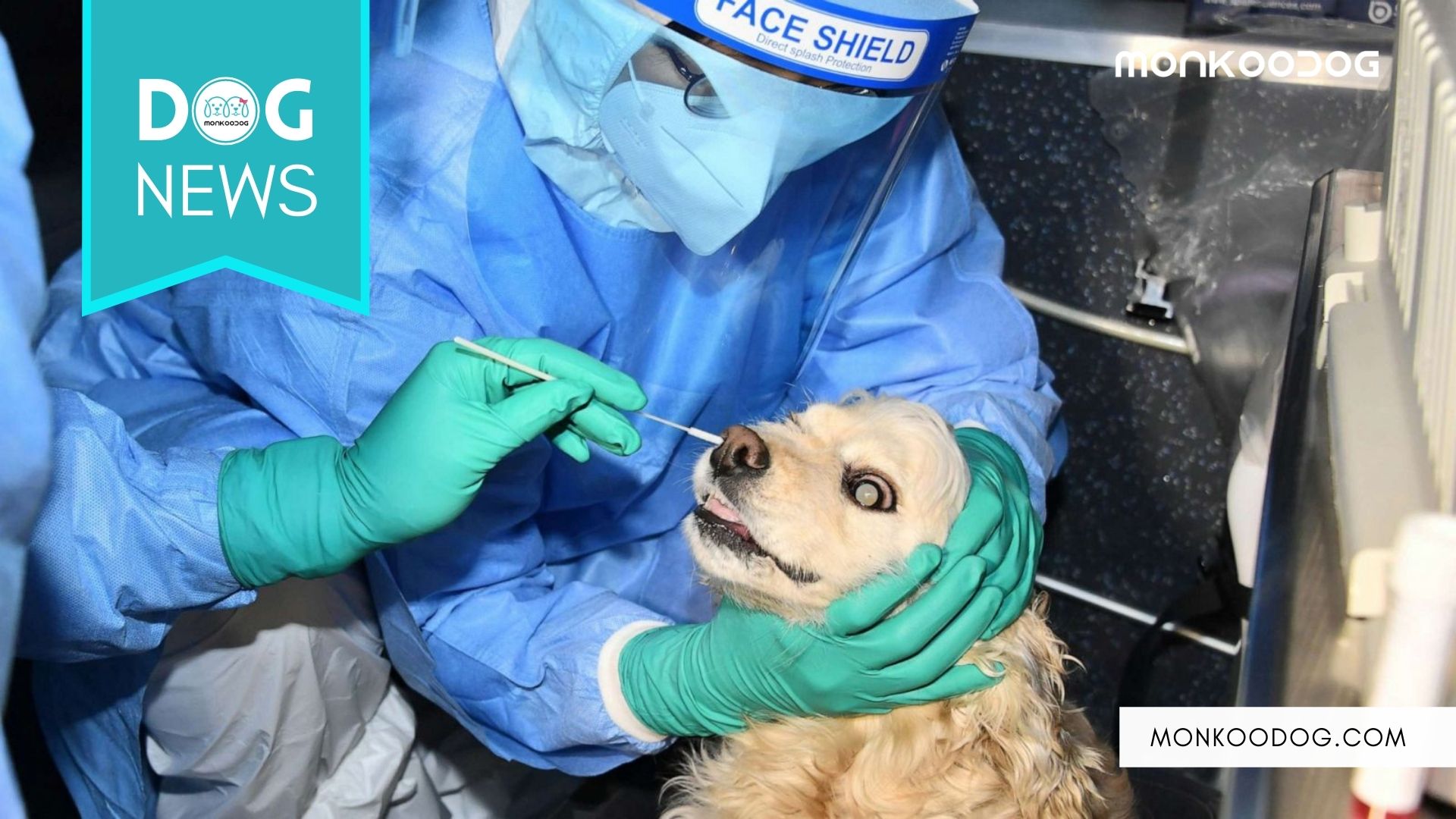 Covid19 virus has let the world into a dystopian state we never could imagine ever happening unless it was in the reel. The massive widespread infection caused by the virus saw the planet lose millions of lives, while many others suffered massive after-effects due to the infection.

The highly contagious virulent strain was a difficult thing to study and understand. It took months of effort from the best scientists worldwide to decipher the structure and genetic sequence of the virus before understanding how it worked.

One of the biggest issues during the time was whether Covid 19 strain could affect animals, especially pets. However, the confusion over the supporter and rejector of the statement was too many and this led to further confusion.

Thousands of pets worldwide were either brutally slaughtered or abandoned based on these misconceptions and rumors. Eventually seeing the catastrophic situation around, WHO did come forward and state that it is safe to presume that the virulent strain cannot transfer from animals to pets, however, pet owners can infect the animals if they have infected themselves or are carriers.

Since then, in the past few months, numerous reports of infected cases of pets have been reported worldwide, however the most common trait between all these pet animals who were infected. Every one of them was infected by their owners who were either a known positive case themselves or simply a carrier of the strain.

In the recent case when the number of Covid 19 infections is slowly decreasing in number, a dog in South Korea’s capital city of Seoul has tested positive for Covid 19 that was transferred from the owner who himself was infected previously.

The dog, an 8 yrs old female cocker spaniel showed all the relevant indications of Covid 19 along with a running nose. This alerted the owner and he decided to get in touch with the authorities immediately for confirmation.

On the 10th of February 2021, authorities from the Seoul governing center sent in a team of epidemiologists and veterinary experts to handle the issue in a rightful manner. The dog was tested using a nasal swab and the reports are expected to arrive in 2 days’ time.

Meanwhile, based on the initial diagnostic evaluation, a complete routine procedure was followed up to prevent further spread of the infection. The owner along with the dog has been sent into a full quarantine mode.

Essentials will be delivered for both of them by the authorities for the next 2 weeks. Additionally, a 24 hrs monitoring team has been created to carefully observe and treat the dog as well as check the owners status also.

Surprisingly enough this was not the first case of Corona to be reported. Most importantly South Korea had reported the first animal Covid 19 infection after a cat fell ill with all the symptoms of the virus towards the beginning of last year in January.

Despite the fact that there was a lot of controversy in relation to whether animals can get infected with Covid 19 or not, the South Korean government decided to step in and begin the process of handling the situation without delay. Pet tests will be made mandatory henceforward to prevent any kind of unforeseen situations.

Top epidemiologists and animal experts were consulted and necessary steps taken within hours of the report. This prevented further increase in the contagiousness of the virus and also ensured that other pets and their owners were well protected and aware of the entire ordeal in relation to the virulent infection.

PrevPreviousThe perfect top 5 films which prove that we all need a dog in our lives to be at our happiest
NextOne week after the Uttarakhand Flood, two dogs keep coming back in search of the lost loved onesNext