Strays Being Beaten to Death by Chinese Officials to Stop the Virus!

Coronavirus has already taken more than a thousand lives and infected over 40,000 people in Wuhan and adjoining areas of China in the past 8 weeks. Fear and desperation have taken a new turn with the latest victims being innocent strays of China.

No, it’s not the virus that is attacking the strays but rather it is the humans. Nanchong, a city in the southern province of Sichuan of China has been in the global spotlight for killing 2 stray dogs on Tuesday morning.

The involvement of Chinese officials in the entire episode has bought in lots of negativity towards the already sensitive scenario of the country. A senior Chinese official was first recorded beating a small stray dog to death in the Guibi Garden Complex of Nanchong.

As a follow up to the incident, the media further found that Nanchong Animal shelter and rescue has already received two stray dead dogs that were beaten to death. They even stated that many deaths were not even reported and just discarded or burnt away. 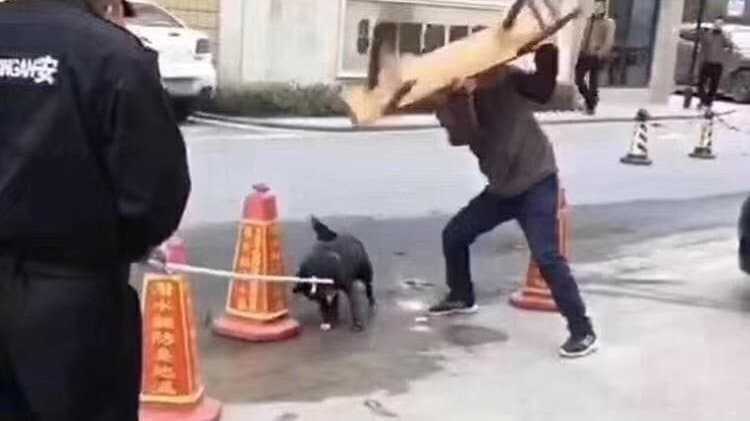 Even though WHO has been repeatedly telling that the virus cannot infect cats and dogs, nor is it being spread through these innocent animals, yet the people do not seem to pay much heed to the official statements released and continue with their nasty and brutal plan. 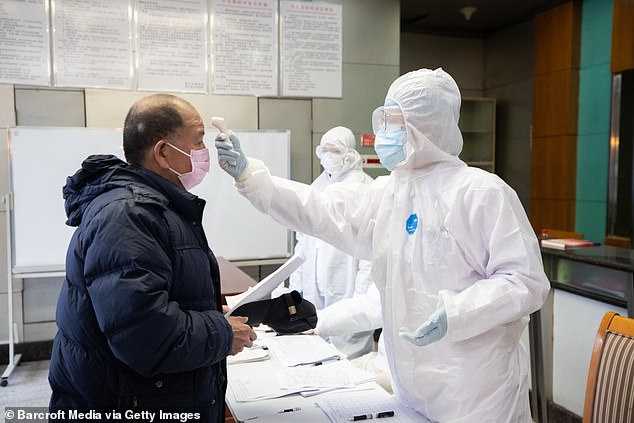 The irony is that Coronavirus was the result of the ingestion of wild meat by humans thus resulting in the transfer and outbreak, not the other way around.