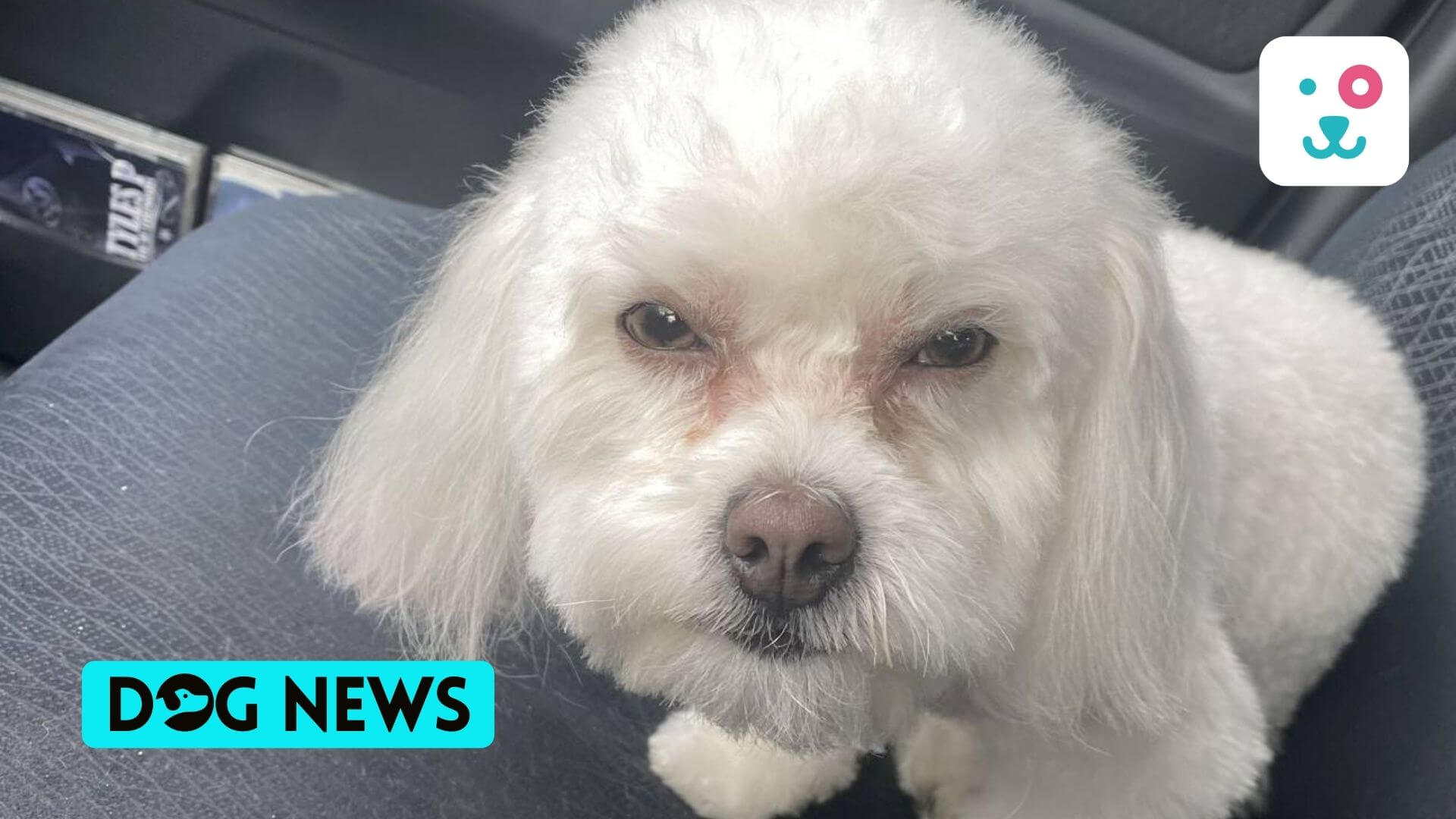 Home » The Dog Gave a Serious ‘What the Fu*k’ Looks to the woman, when she picked the wrong dog from the salon.

The Dog Gave a Serious ‘What the Fu*k’ Looks to the woman, when she picked the wrong dog from the salon.

Did your mom ever forget you at the parking lot? Okay, let’s make it worse. Did your mom ever get another kid home thinking it’s you? The situation is quite funny. That is what happened here dog, except the kid was a little Maltipoo.

Tykes Cherry took her 10 month old Maltipoo, Lucky, to a salon to get him groomed. Lucky looked really excited to be there, getting some grooming and make-up done. The salon people took Lucky inside for his session.

After some time, when Tykesha went to pick Lucky up, she was presented with a Maltipoo, looking a little different after the grooming session. Tykes took the puppy back to her car to drive home.

After a few minutes, Tykesha observes that the puppy is barking out of the window. Lucky never does that. Also, he is holding onto her like he is scared. Tykes tried to say his name, but he did not respond. That is when she realized something was wrong.

She video called her boyfriend and told him what was up. Her boyfriend told him that the pooch looked different. Tykes dismiss it as a change after the grooming session. However, after she compares the pooch with the picture, she knows what is happening.

The puppy with her has a pink nose, while Lucky has a black one. This puppy had tear marks and boogies around his eyes while Lucky never had them. Also, his paws were crusty while Lucky’s were pink. The salon people exchanged her dog with another one and gave her the wrong pooch.

Dog with the name of Bentley

She runs back to the salon, and the salon lady greets the dog with the name of Bentley. Tykes get hyper and tell her that’s not her dog. Her dog is Lucky, and she demands to know where her dog is,

That’s when the salon lady brings her dog out with an embarrassed face and apologizes to her for the blunder. Tykes say she felt so relieved that she finally got her puppy back. Though, she is offended that such a mistake happened. She says that the salon people should have put some tags on the puppies so that they don’t get exchanged.

After she came back home, she put up a post on Facebook, informing people about the incident. The post went viral, and the salon received hate online. Tykes came in support of the salon and said that she was not really so bothered. She just put up the post because she wanted to tell people about it. She is not trying to gather hate against the salon.

The salon apologized and said they couldn’t act offended after their own fault. After she gets her puppy safely back home, Tykesha says that the whole incident is funny. The day ended with little Lucky finding his way back home and little Bentley getting saved from being taken to the wrong place.

PrevPreviousWARNING VIDEO: The trainer slams a German Shepherd to the ground. Atrocity against the dog.
NextLittle dog tries to manage a flock of sheep.Next