The dog lost his baby Giraffe friend which was rescued by him in the wild. 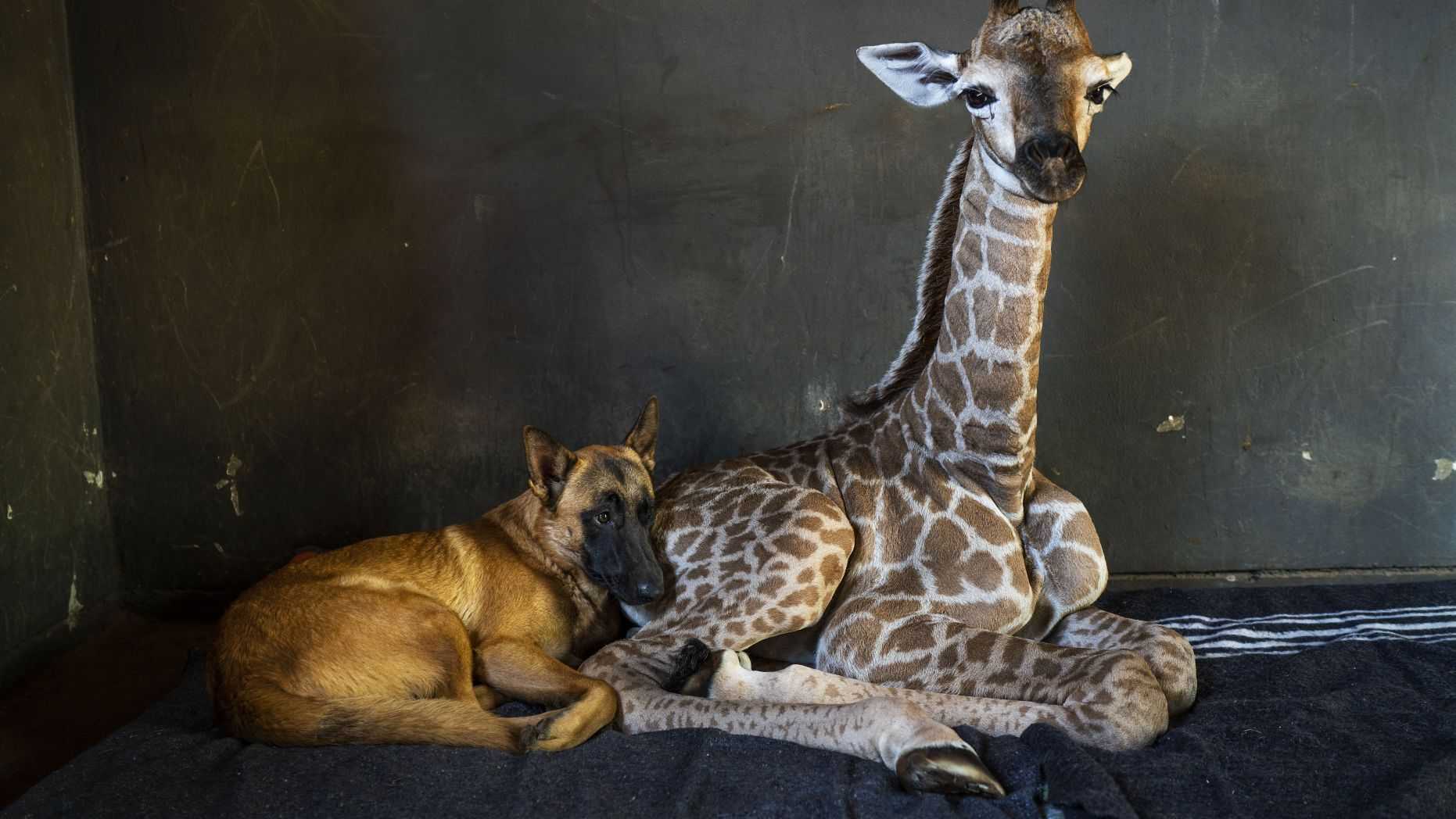 The abandoned baby giraffe who became friends with the dog right after it was rescued by an animal orphanage in South Africa, died on Friday.

This heartbreaking news was shared by the Rhino Orphanage on their Facebook page where they used to share every day to day development updates on baby giraffe named Jazz.

The jazz was found weak and dehydrated in the wild as it was abandoned by his mom right after his birth. Jazz was 3 days old when he entered the orphanage and met the dog named Hunter, a Belgian Malinois who looks after every new rescue. They became friends right when they meet each other.
Hunter knew there was something wrong with Jazz. He started staying side by side to jazz and not leaving him for long.

The orphanage kept posting the health progress updates of Jazz on their Facebook page.
But soon, the health of Jazz started worsening up, the hunter never left his side. Jazz’s brain collapsed due to internal bleeding in between the ventricles and died.

Orphanage wrote, ‘’Our all efforts were in vain.’’ They explained that Jazz died from Hyphema and Brain Hemorrhage which was either occurred due to an underdeveloped valve system or any genetic defect.

Jazz took his last breath with Hunter and all his Caretakers side by side in the same room where he used to play with the hunter. 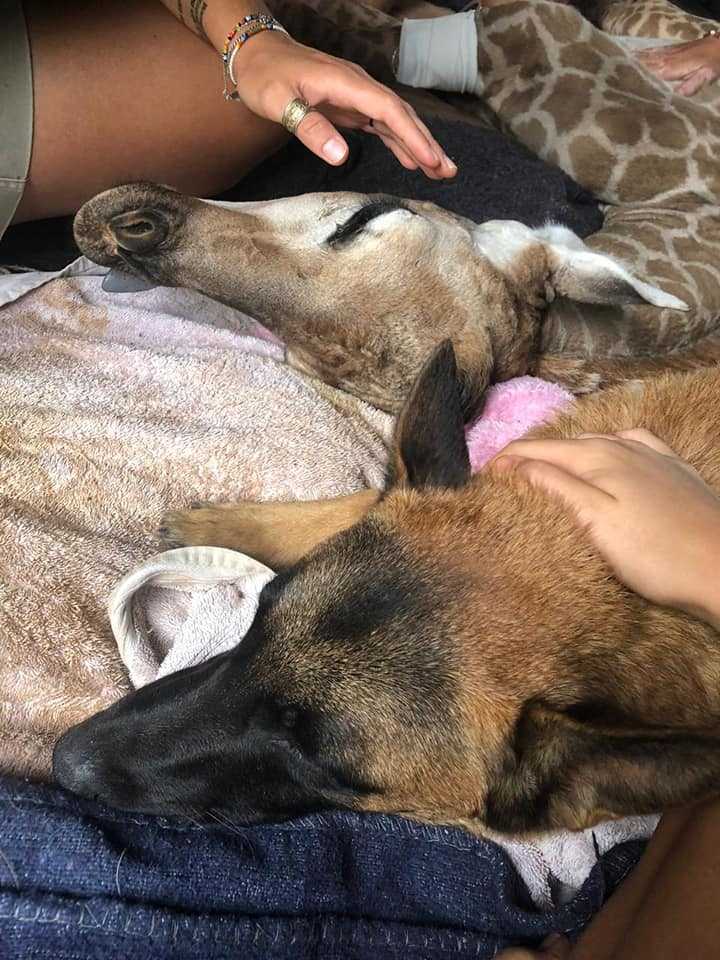 The internet exploded with people’s grief on the death of Jazz and expressed their sadness for Hunter in the comments.

The body of Jazz was buried nearby the orphanage to pay tribute to an unlikely Friendship of Jazz and Hunter.