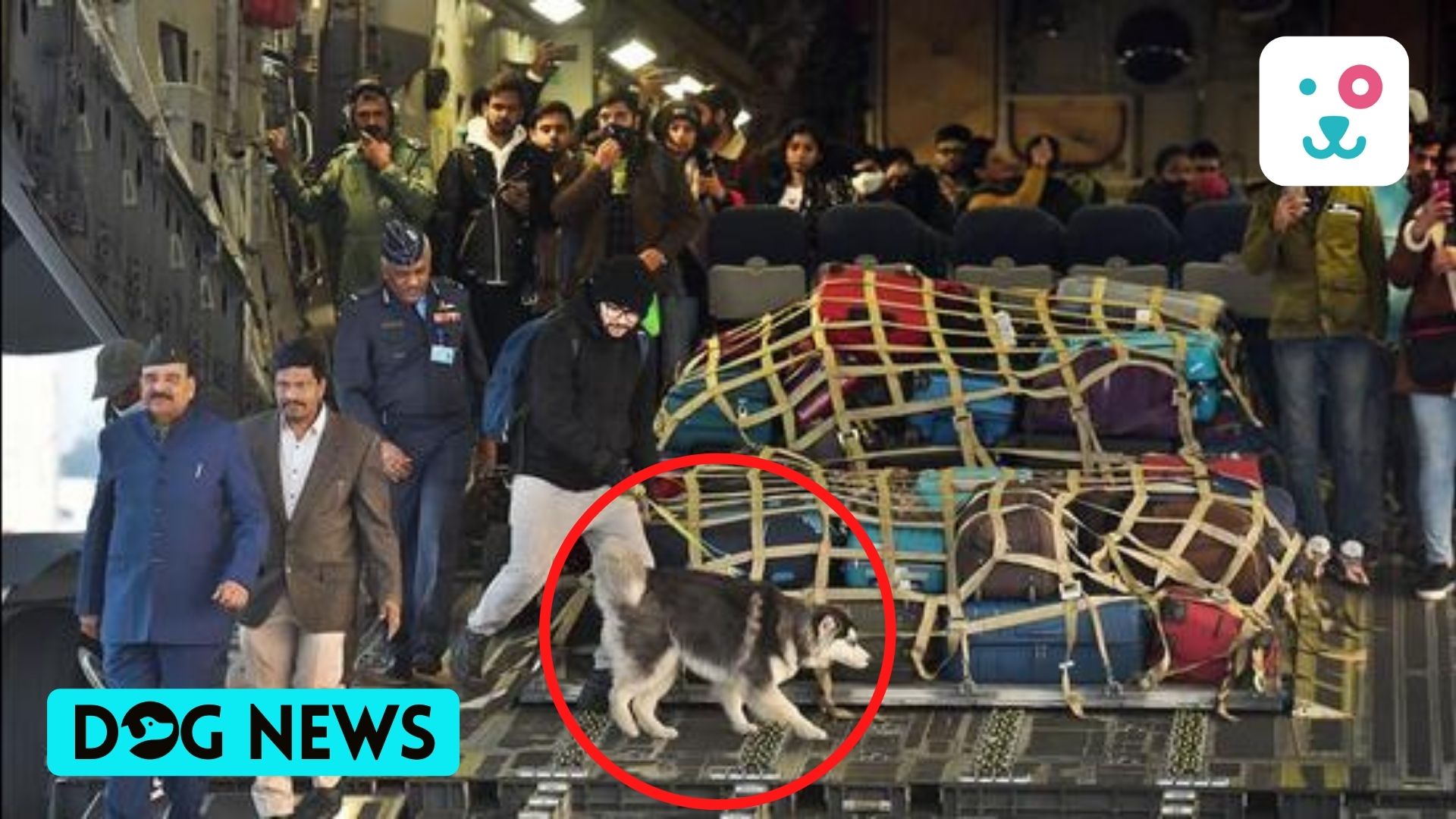 Home » The Indian student who refused to leave Ukraine without his dog, returned safely early Friday.

The Indian student who refused to leave Ukraine without his dog, returned safely early Friday.

A few days back, an Indian student came to light who refused to leave war-torn Ukraine because his lovely dog could not get clearance to leave along with him.

At a time when people are fearing for their lives and not everyone is having the chance and luck to get evacuated to come back to their homes safely, Rishabh was offered an evacuation opportunity but he refused to leave the war-torn life-threatening place without his lovely pet dog.

Indian Student Rishabh and Maliboo are back home-

Now, days later, Rishabh has arrived at the Delhi airport along with his dog ‘Maliboo’ after struggling to get the clearance but finally got it. Rishabh arrived at the home on early Friday through an alternative route. He came from Budapest in Hungry.

Rishabh is a resident of Dehradun India. He went to Ukraine to study Software Engineering at the Kharkiv National University of Radio Electronics Engineering. He waited to return to India until his dog got clearance from the authorities.

Rishabh proved what love looks like and love does not differentiate between humans and animals. Love is love.

Rishabh is a third-year student. He posted a video that went viral. In the video, he was speaking about the problems he was encountering in getting the clearance of his dog. He was complaining that the Indian embassy in Ukraine was stalling him asking him for more and more documents.

In the video, he was requesting the Government of India to allow a no-objection certificate so that he can return to his home.

In the words of Kaushik, ‘ The whole documentation and things are necessary but in normal situations, in the situation like war, a few compromises are needed. That was why I was appealing to the government for a NOC.

His video was shared by PETA. the government on Tuesday issued a memo that facilitated a one-time relaxation for Indians to bring back their pets along with them.

Rishabh came from the special Indigo flight from Hungary which brought back 219 Indians stranded in a war-torn place.

They were received by the Minister of State for Home Affairs Nisith Pramanik at Indira Gandhi International Airport.

Also See:- Kerela Student Fights Hunger And Cold To Keep Her Dog With Herself In The Time Of War

PrevPreviousHad it not been for Sophie’s timely intervention, Lee’s life would have been under threat.
NextSupreme court put a stay on Delhi high court’s order of feeding stray dogs.Next