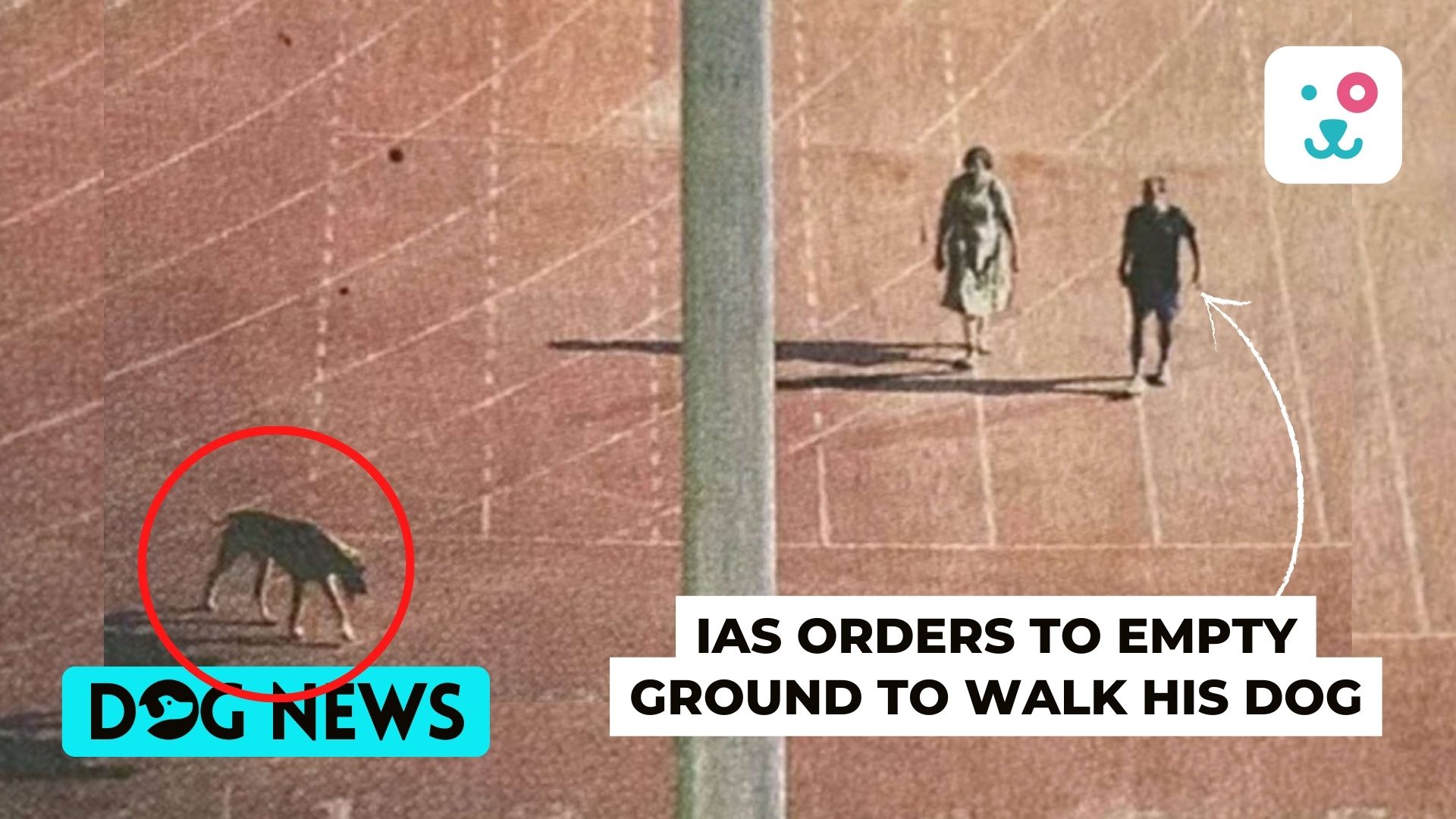 It is rare in any dispute involving the power to find a completely flawless person. Principal Secretary Sanjeev Khirwar and his wife (also an IAS officer of all India cadre) walk their dog at Thyagaraj Stadium in Delhi, after forcing the athletes to stop their training early to allow the dog a wide berth.

After all, there is enough blame to go around – the officers’ sense of entitlement, the larger culture they represent, and even the notion of “punishment” postings in Arunachal Pradesh and Ladakh. Still, the figure at the center of the story is innocent. After all, the dog did not demand world-class athletic facilities for its walks.

The displeasure of the bureaucrats is understandable. Unfortunately, his dog’s public image has also fallen victim to outrage. The pedigree dog, like much in an unequal society plagued by status, is a sign of privilege: from the early 1990s Pomeranian to the German Shepherd and now, the Husky – dogs can be just as much a marker of social mobility as one.

As a move from hatchback to a sedan. Perhaps the Great Dane of officials, as large as that breed, was meant to serve as a social marker.

Also See:- In A Heartwarming Video, A Woman Feeds A Stray Dog In West Bengal.

Where will the Great Dane go? His fate has been the subject of much concern on social media and beyond. Dogs, like people, are creatures of routine and since the officer visits different places, he will surely miss one of them. But there is a silver lining.

A pollution-ridden city is no place for a big animal, with or without a stadium at its disposal. Hills, clean air, and a place to live – that’s what a dog needs. In all likelihood, the Dane, unlike the bureaucrat, will not see Ladakh or Arunachal Pradesh as “penalty posting”.