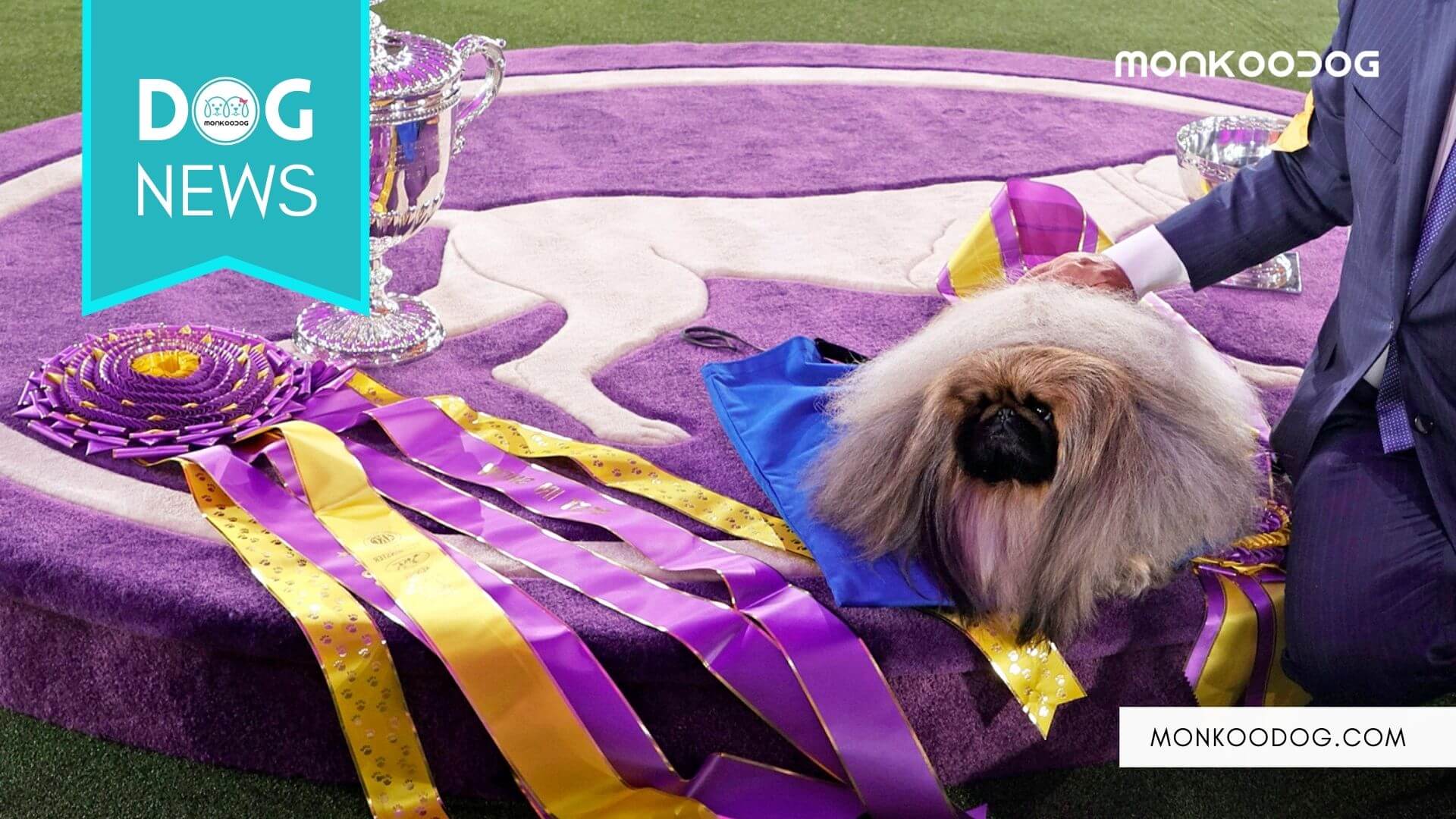 The Westminster Dog Show 2021 saw a lot of light and was trending for quite some time, and all for the right reasons. As the show came to its end, we all could just sit back and sign, we had some great time watching these fantastic and talented dogs rule the show.

Even though the show was coming to an end, we were all excited to know the names of the winners in various categories. Let us take you through it and relive some memorable moments from the show.

The Best in Show at Westminster Kennel Club Dog Show award was bagged by The Pekingese, beating Bourbon, the Whippet who was the reserve winner. The Wasabi has already proven that he is one of the best show dogs, having been named the American Kennel Club National Champion in 2019. Bourbon was the AKC champion in 2020.

When the breeder was asked about what kind of treats will Wasabi be getting for having won the Best in Show, he joked and said that Wasabi will have a filet mignon while he himself will have champagne. Well, touche to that.

The Westminster Dog Show was looking different in 2021 than in years past. It was the first time since 1920 that it was not held at Madison Square Garden; Instead, it was conducted in Tarrytown, N.Y., about 25 miles north of Midtown Manhattan in the Lyndhurst Estate.

Wasabi’s victory captured a most unusual pandemic year for Westminster and one of the most unusual shows, one featuring a robber baron in suburban Westchester County on a June date from his regular winter window at Madison Square Garden in New York City.

The dogs climbed, balanced, jumped, weaved, and sprinted their way through a series of obstacles they had never seen before – the handlers and their dogs didn’t get to look at the course until 45 minutes before the event started.

The dogs were judged in the outer rings and grouped inside a spacious air-conditioned tent and competed for best honors in the show. No spectators were allowed, but that didn’t reduce the drama in any way possible. Patricia Craig Trotter, one of the judges who later choose the winner was heard saying that the Westminster dog show was a show for ages.

More than 300 dogs ranging from Chihuahuas to Rottweilers competed in the timed obstacle course, and the Border Collie was the top-represented breed in this year’s agility challenge with 59 entries. Last year, P! NK the Border Collie won it all after completing the course in less than 30 seconds!

There was Plop, an 8-year-old Australian Cattle Dog mix rescue who had undergone major surgery only 15 months earlier. Plop came fourth in the 12” class with a time of 37.73 seconds but won The Comeback Dog of the Year – a special award for a top mixed-breed dog. (The agility challenge is separate from Best in Show and is open to both pure and mixed breed dogs.)

The winners in various categories were as follows –