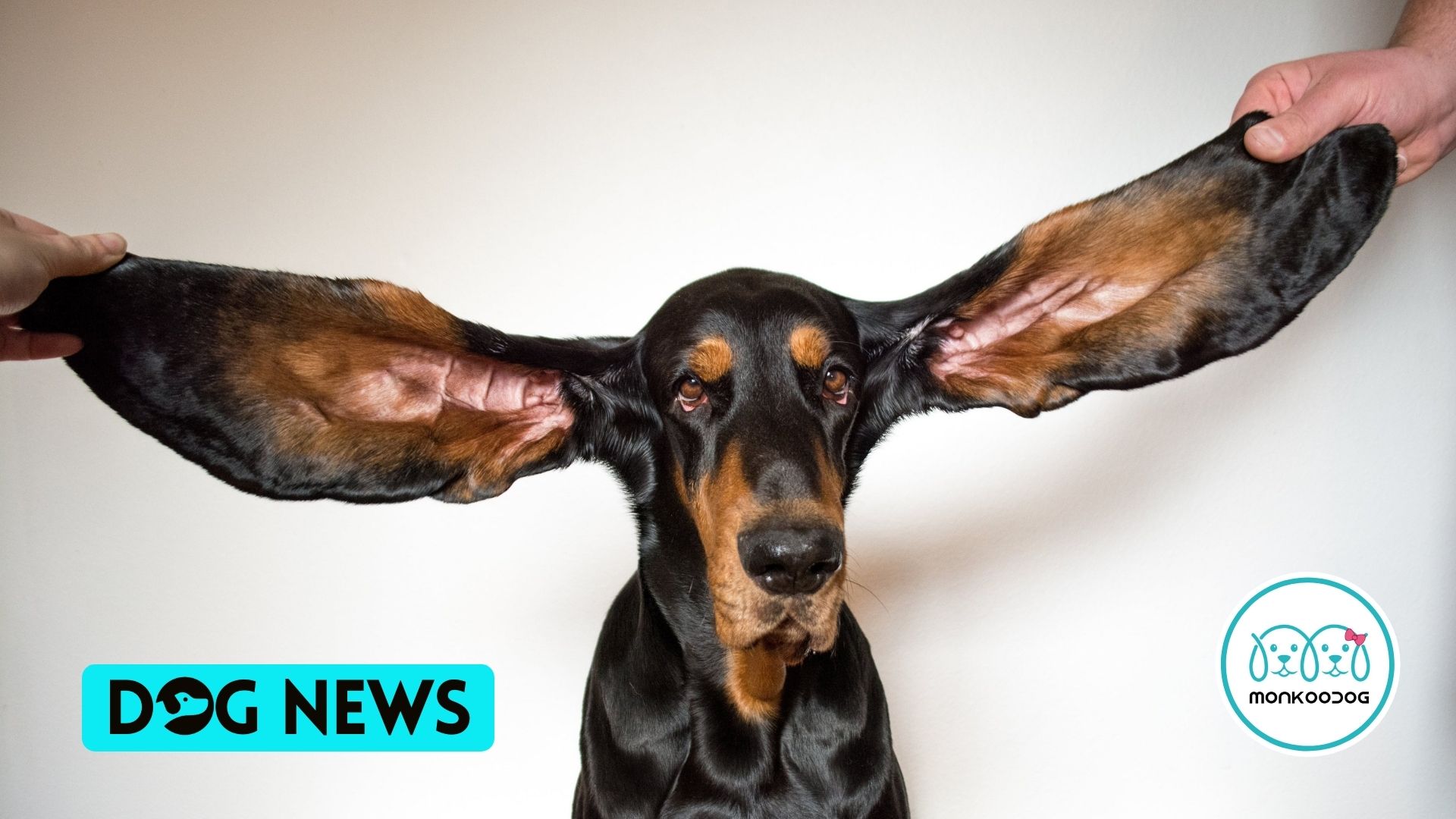 Home » This Coonhound Broke the Record of Having the Longest Ears in the World. a New Record Was Made in the Guinness Book of World Records.

This Coonhound Broke the Record of Having the Longest Ears in the World. a New Record Was Made in the Guinness Book of World Records.

You won’t believe what world record this Black and tan coonhound broke in the 2022 edition of the annual publication.

If you’re someone who likes to get their hands on the latest records made in the Guinness Book of World Records. Then you better read more to reveal the secret.

Guinness World Records (GWR), featuring a host of new record-breakers from around the world, released its 2022 annual edition on Thursday.

And one of the most interesting beholders is none other than an adorable four-legged creature Lou; a black and tan coonhound, from Portland, Oregon.

Not really taking it under serious consideration, Paige has always quipped about her 80 pounds pooch’s ear as the ‘extravagantly long thing’. However, it was only during the lockdowns, due to the pandemic that she decided on measuring those long organs.

Paige Olsen in a press release quoted that her fur-buddy Lou may feel special after making it to the Guinness Book of World Records, however, this was the case with Lou from the beginning.

She always knew was a little special and better than the rest of us. After her amassing some fame, people just can’t wait to get Lou’s paw-digraph. And Paige is simply proud and happy for her fur baby’s achievement.

While Lou, the black and tan coonhound, is the dog with the longest ear, living,  a bloodhound from Illinois, Tigger, who passed away in 2009, this Coonhound broke the record for the longest ears.

Other animals making it into the Guinness Book. Include Lollipop the deaf Boston Terrier, Sashimi a Bengal Leopard cat, as the ‘fastest 5 meters on a scooter by a dog. And cat (pair)’ after securing the same in 4.37 seconds.

Both these charming and talented animals were rescued by a professional movie and stunt animal trainer, Melissa Millet.

Check out our latest news
PrevPreviousDog Owner Reused a Bag For Clipping Its Stressed Dog’s Nails. The Best Dog Grooming Trick.
NextWarning: Vet issued warning to Dog Parents after a puppy lands up in intensive care due to a stick.Next