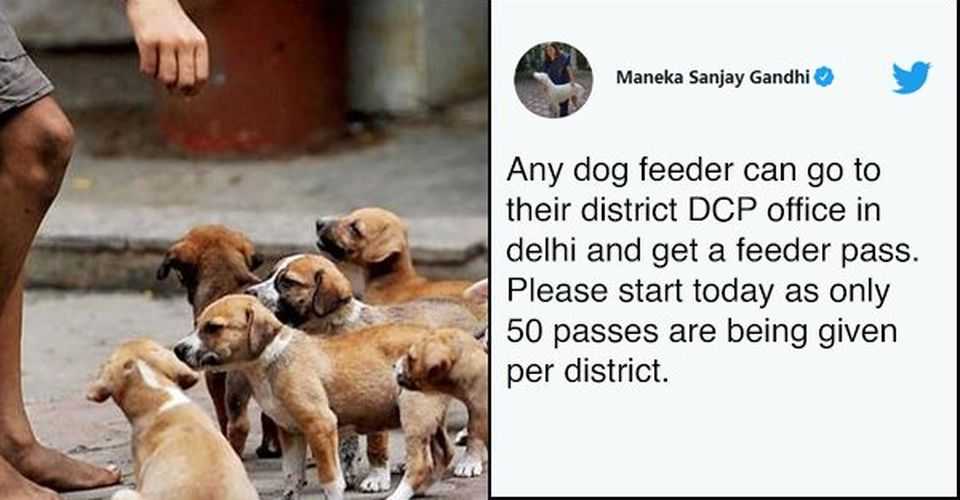 Amidst the global battle against Covid19, a nationwide lockdown was announced earlier on Tuesday evening by the Prime Minister of India, Narendra Modi. The three-week-long isolation and complete shutdown at home until April 14th, 2020, is being praised as a great initiative.

However, there is another aspect that many are extremely worried about. India is the home to one of the largest populations of stray dogs. Around 26.5 million Indian Pariah Mongrel live in the streets and corners of the country.

These dogs are often reliant on the food and water are given by benevolent passersby and people around to survive. Many are often seen trash hunting amidst the dump sites and other places.

For ages, these mongrels have become an integral part of the local Indian community. With their extremely friendly nature and rarely seen aggressive attitude, these dogs hardly ever bite or harm humans around.

Cohabitating with the people of the country for centuries together, it has become a more harmonious existence between both the species. Many of these stray dogs are often seen guarding streets, homes, and shops because of their inborn tendency to always protect the ones they care for.

Most of the time, these dogs are fed multiple times a day by the local commuters and people as a sign of affection and care. However, with the lockdown being imposed, things are going to get tough for them.

The country of India has completely shut down every possible operation and activity. Many are not even ready to get near these mongrels in fear of acquiring the CVID19 infection. However, it is being repeatedly addressed that the Corona Virus is not transmissible via cats and dogs. These animals may carry other virulent or bacterial microbes but not Corona.

Maneka Gandhi, an ardent animal lover has also tried to shed light on the issue and made numerous requests to the government to look into the matter further. After numerous requests were sent into the Central Directory about the possible issue with strays, the central government has asked all the Chief secretariats of various states to include veterinary care as one of the essential services to remain open alongside Public Healthcare.

I have requested all animal welfare workers to feed the animals during this period of a lockdown. I will be doing the same. Please allow them to do so. If there is any problem, please contact me on 08800067890. pic.twitter.com/P7yvoZCuYJ

Authorities have been asked to cooperate with the animal rights activists and provide as much help as possible keeping in mind all the necessary precautionary measures. These initiatives may help the issue to a certain extent, many believe.