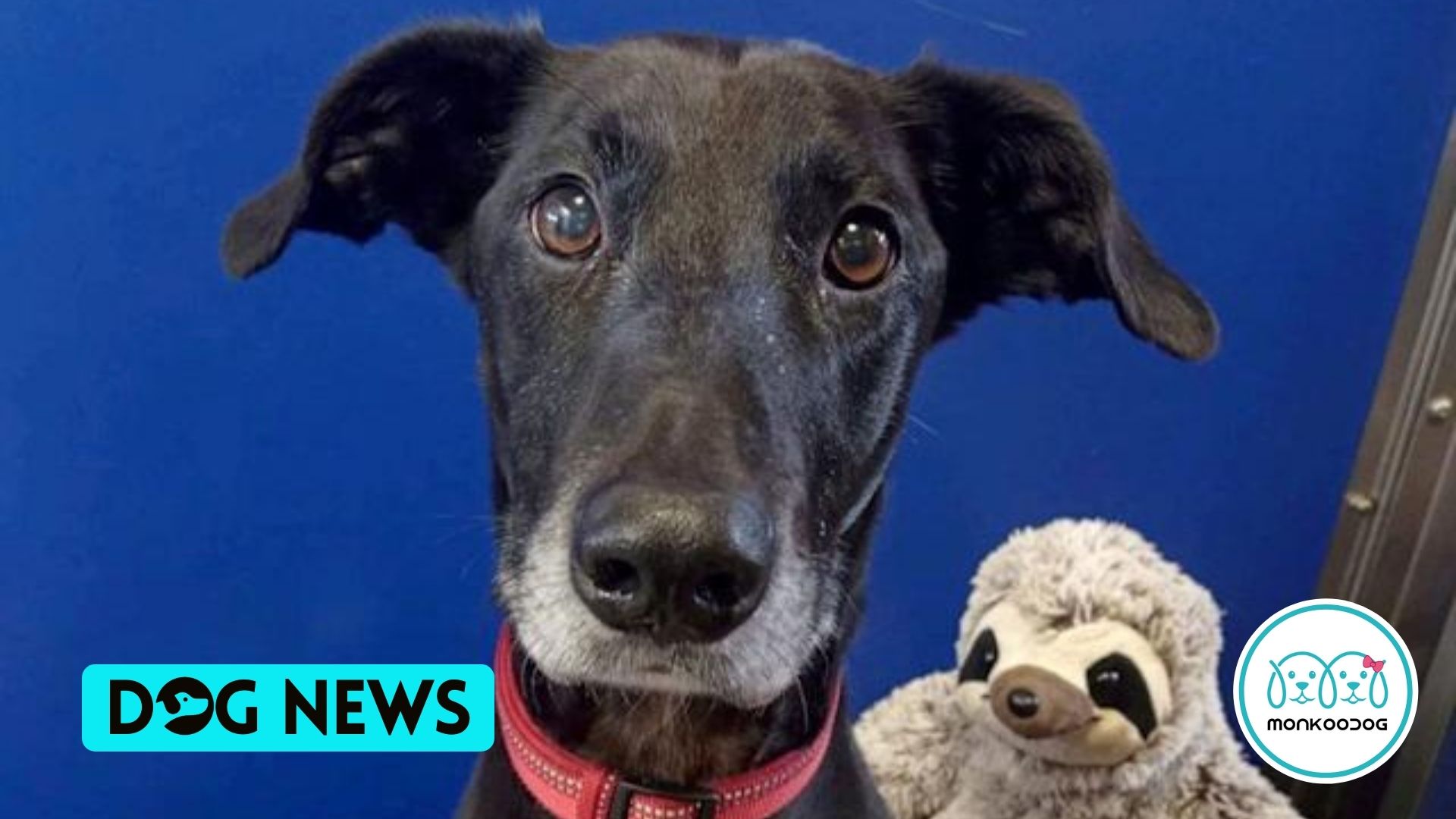 Britain’s not so lucky dog was recently discovered. Dillon, the unlucky dog still needs a home after 2 years when he was found lying next to the body of his dead owner. He was protecting the body until the very end.

Dillon even after 2 years has not found a new home and somebody to take care of him. His owner passed away 2 years back.

The 9 year old Dillon loves to take long walks, always desires attention, and loves to cuddle. For the time being, he found shelter at a National Animal Welfare Trust situated in Cornwall, England but still desires a permanent home of his own.

“ He was found in an extremely painful situation where he was lying next to his owner’s dead body, protecting him until he could not. That was 2 years ago when Dillon needed a loving home but still hasn’t found one. We’ve been trying to find a right home and a family with a good environment for him.”

Previous foster parents of Dillon were unable to handle him as He is still very energetic, Youthful and a little puppy at heart. He still likes to play for hours in the park and rushes on the road. Dillon is extremely loyal. Foster parents looking for calm dogs can not handle him and that has been one of the reasons behind him being still homeless. Dillon can relax with you too. But he loves to go out to have a nice walk, he likes to run and play after which he might chill and relax with you.

His foster parents also had a problem with Dillon as he is not too comfortable with other dogs and children living with him under the same roof. He gets a little possessive. He likes his owner to himself and doesn’t like to share what is his own.

“He has the characteristic of Joey from Friends, Joey doesn’t share anything “ added another employee at NAWT. He doesn’t mind going out for walks with other fellow dogs and loves playing with children, it is just his possessiveness towards his owner that he can not live with other dogs and children under the same roof.

NAWT says that he is an amazing dog with a few minor issues. What he desires is a right home for him which they might soon find as the interest that NAWT has received about Dillon in the past few weeks is amazing. Let’s hope that he gets lucky soon.