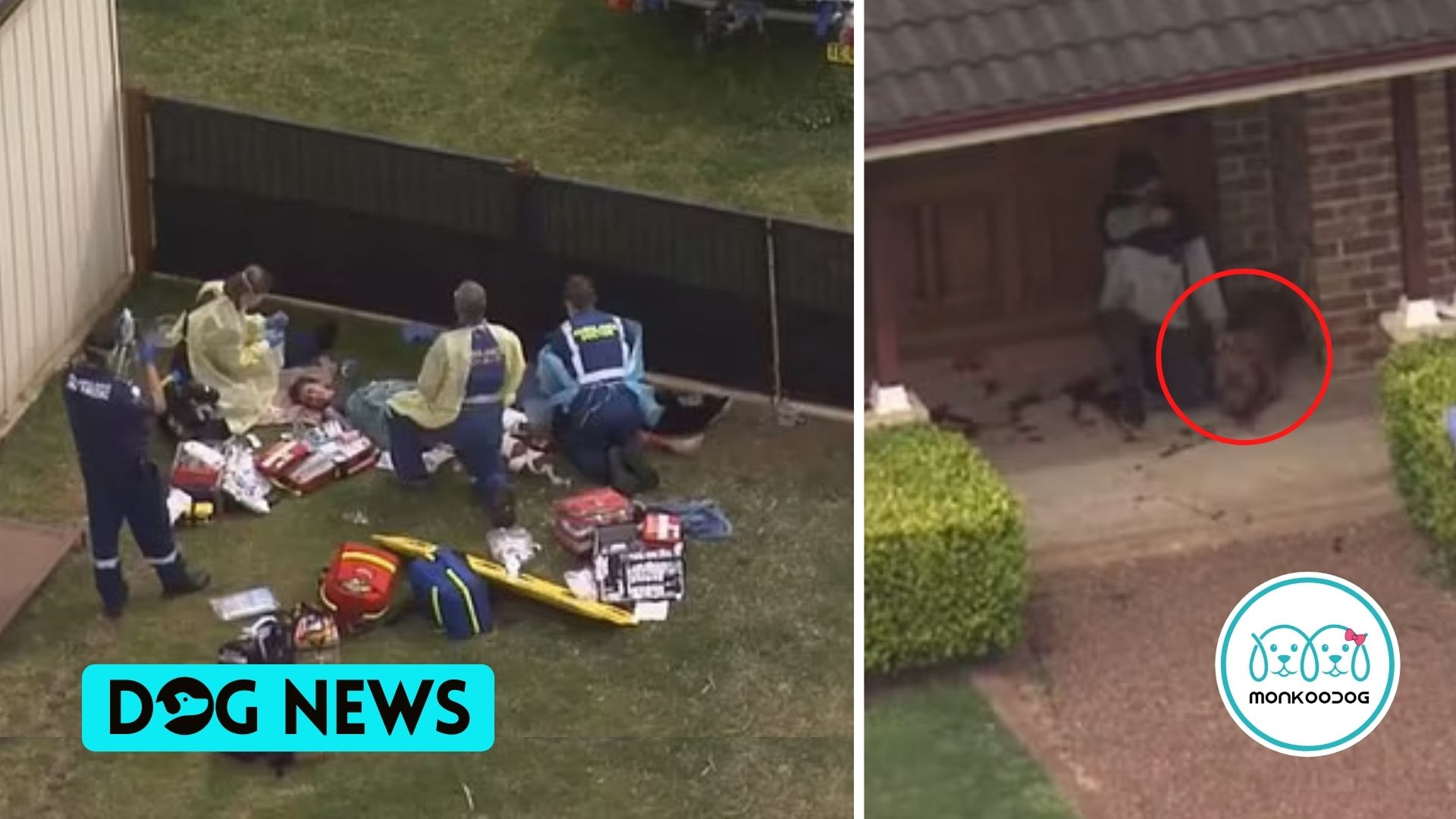 Amongst the rising terror of brutal attacks by vicious dog breeds, a vet from Sydney has earnestly requested a ban on killer dog breeds. Supporting his claim by citing a recent incident where two women were savagely ripped apart by a giant American pit bull.

The lady’s daughter and neighbors, who rushed in to aid the mauled women, were also assaulted by the powerful dog. The vicious dog, turning on the second woman, pounced on her, ripping her flesh from the bone, and snapped at another man who was trying to save the attacked woman.

Desperate neighbors, in order to deter the brutal and frenzied attack, used iron bars to stab at the savage dog, at a rural home south of Sydney.

The Emergency services, on their arrival in Pheasants Nest in the Macarthur, found the dog’s 54-year-old owner severely mauled, possessing deep bite wounds. Whereas, two other women, including the owner’s daughter, were found with serious injuries, while the man aiding the women survived with minor injuries.

This deadly incident unfolded within two months of another brutal attack on the Central Coast in July wherein a five-year-old was severely mauled to death by another pit bull.

In light of these vicious attacks, a leading vet from Sydney, Dr. Sam Kovac, is begging the authorities to take serious actions and ban the savage breed before anyone else is attacked or killed.

The doctor made it clear that he is not seeking euthanization of existing American Staffordshire terriers –  but merely wants the authorities to take serious measures, banning the immediate selling, breeding, importing, or rehoming the vicious breed.

‘The recent attack is just history repeating,’  Kovac, told the Daily Mail Australia on Sunday. He further added that the majority of the time, these dogs aren’t really looking for the kill, however, they are powerful dog breeds, procreated to fight, hunt and kill. And when these breeds are all set to launch an attack, no one can do anything to fend them off.

Kovac mentioned that he is receiving wide criticism for requesting a ban, nevertheless, the vicious attack on a toddler in July combined with this recent brutality has strengthened his resolve.

The severely mauled women, in the recent incident, were airlifted to Liverpool hospital, whereas the daughter of the owner, was driven to the hospital shortly after.

A ranger was sent to the address and detained the giant American Staffordshire terrier. Wollondilly Shire Council confirmed that the attacked owner has issued permission to euthanize the vicious dog, owing to the extremity of the attack.