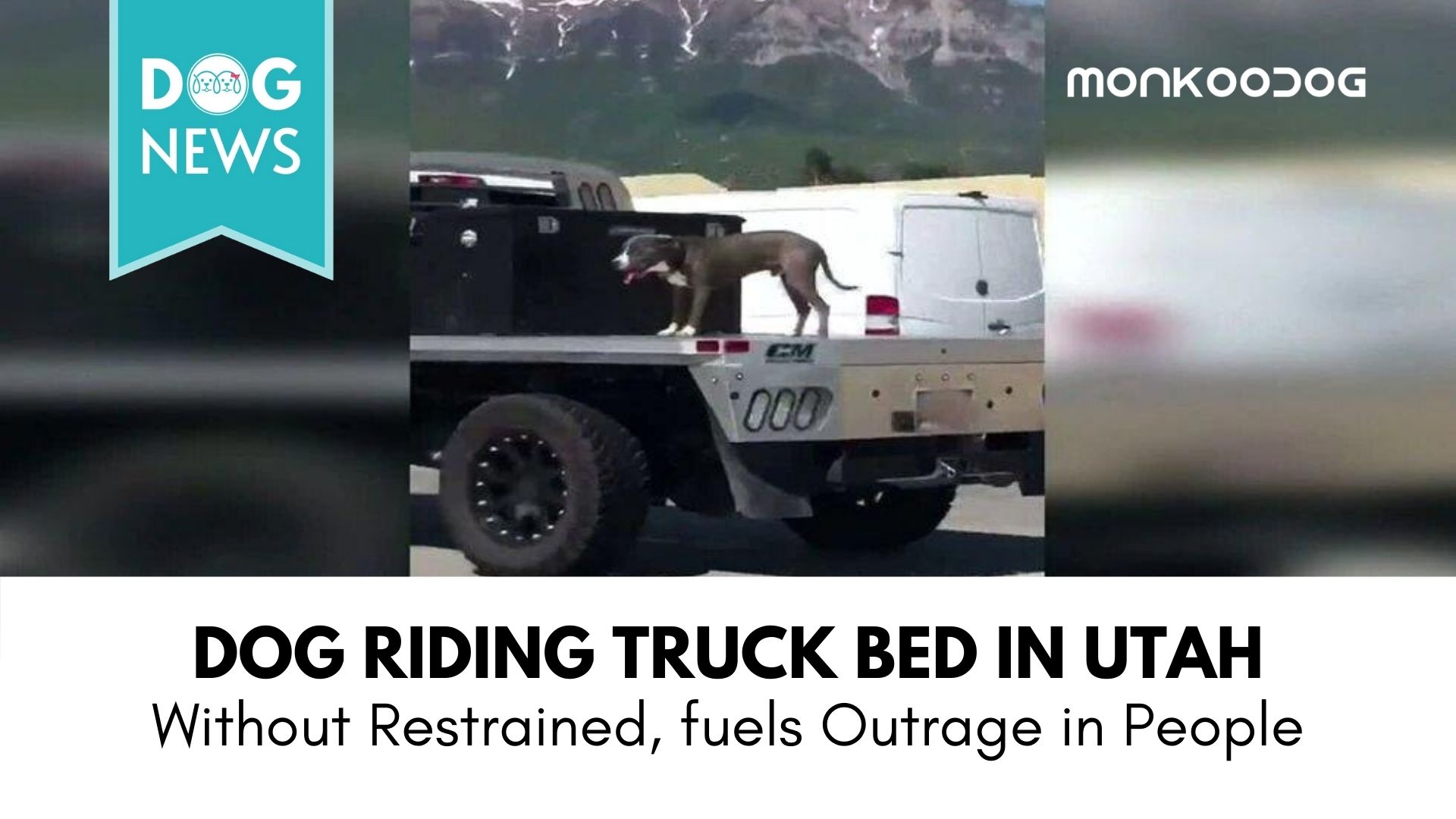 A viral video of a dog that was riding on an open truck back in Utah, without any restraint has raised concerns.

Though it is common for owners to use their trucks to transport their dogs, it is only sensible to make sure that the dogs are safely and securely fastened and not left free. This can open up a number of unfortunate events – the dog might lose balance due to the speed and fall off the vehicle, the dog might not understand that he is supposed to stay put and jump off the vehicle and when one of these occurs, it might distract other people on the road.

The Humane Society of Utah had stood up for this issue after being notified and warned people of the dangers involved in transporting dogs in such a manner.

A concerned citizen had recorded the video of the dog that was trying hard to balance on an unrestrained truck bed while flying at 70 miles an hour. Just imagine! The video has thousands of views and received numerous comments that expressed shock and frustration at this reckless attitude.

In the caption, it states that over 100,000 dogs face death each year due to careless transporting and it is recommended to secure them in the cab.

Though it is not illegal for people to put their dogs on truck beds, they will, however, be fined or even get a year in jail if the dog gets injured or killed due to this. The Humane Society of Utah had also stated that they tried to work on legislation with stricter rules for transporting dogs but it was not passed.