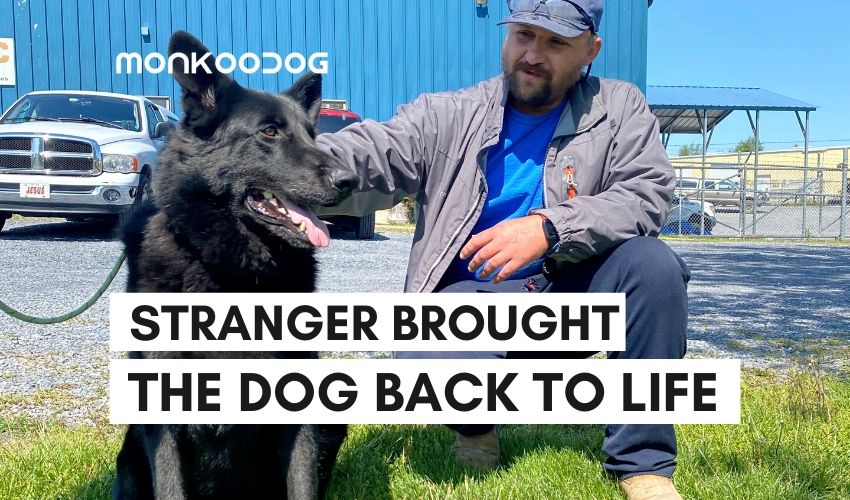 It is not often we find good samaritans ready to do anything to help us. However, Wednesday, 6th of May, 2020 was one lucky day when a dog’s life was saved because of a good person’s quick action in Virginia county of the United States of America.

It was just like any other day in Crimora for the Perkins family. Bliss Nuckols was playing with her 3 yrs old black German Shepherd dog, Jett when accidentally he swallowed the ball. 8 yrs old Bliss panicked and immediately called for her mom Teresa Perkins and informed her that Jett was not breathing. 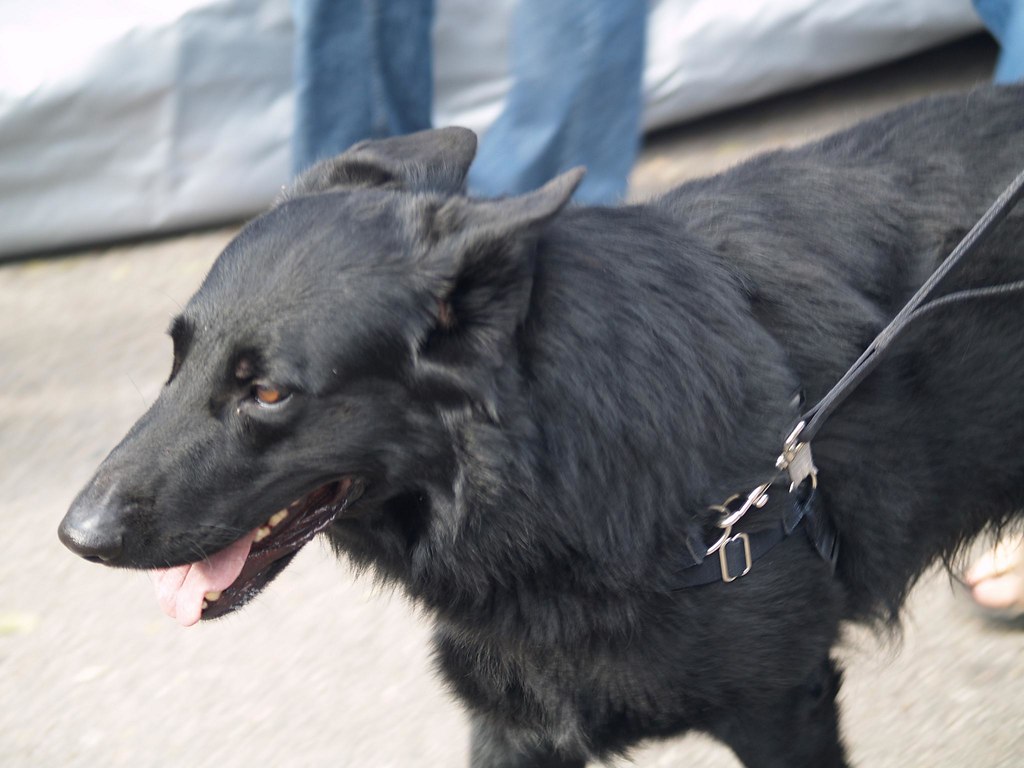 Luckily she was on the way home right at that moment and it did not take her long to reach and see the situation. She immediately called Jett’s vet and was asked to take him to the hospital right away.

Teresa said in an interview 2 days later that she was panicking to see her 120 pound giant of a dog, Jett lying lifeless on the backseat of the car and gasping for breath. As she was passing through a construction site on the route the hospital, Jett stopped moving completely.

Seeing Jett’s body go lifeless scared her further and she began to cry helplessly when Jay Jonson and Cavaja Holt saw her from the construction site and decided to check the situation.

Holt did not take long to understand Teresa’s situation and decided to take the matter into his hand. He opened up Jett’s mouth and pulled out the ball from deep inside its throat and began to perform CPR and mouth to mouth resuscitation immediately.

It did not take long for Jett to start breathing by himself again and Teresa did not waste more time and quickly took Jett to the hospital. Once Jett was given clearance, Teresa decided to find the good samaritan and thank him for saving Jett.

She posted a post online to find Holt and realized that Holt was also searching for her to get an update on Jett. Late Friday evening of 8th May 2020, Teresa said via an interview that she was grateful for the quick thinking and absolute fearless deed of the Waynesboro resident, Cavaja Holt, and thanked him profusely via the news platform.