Watch out dear Dog parents, for the Warning issued to those who let pets off the lead on a walk!! 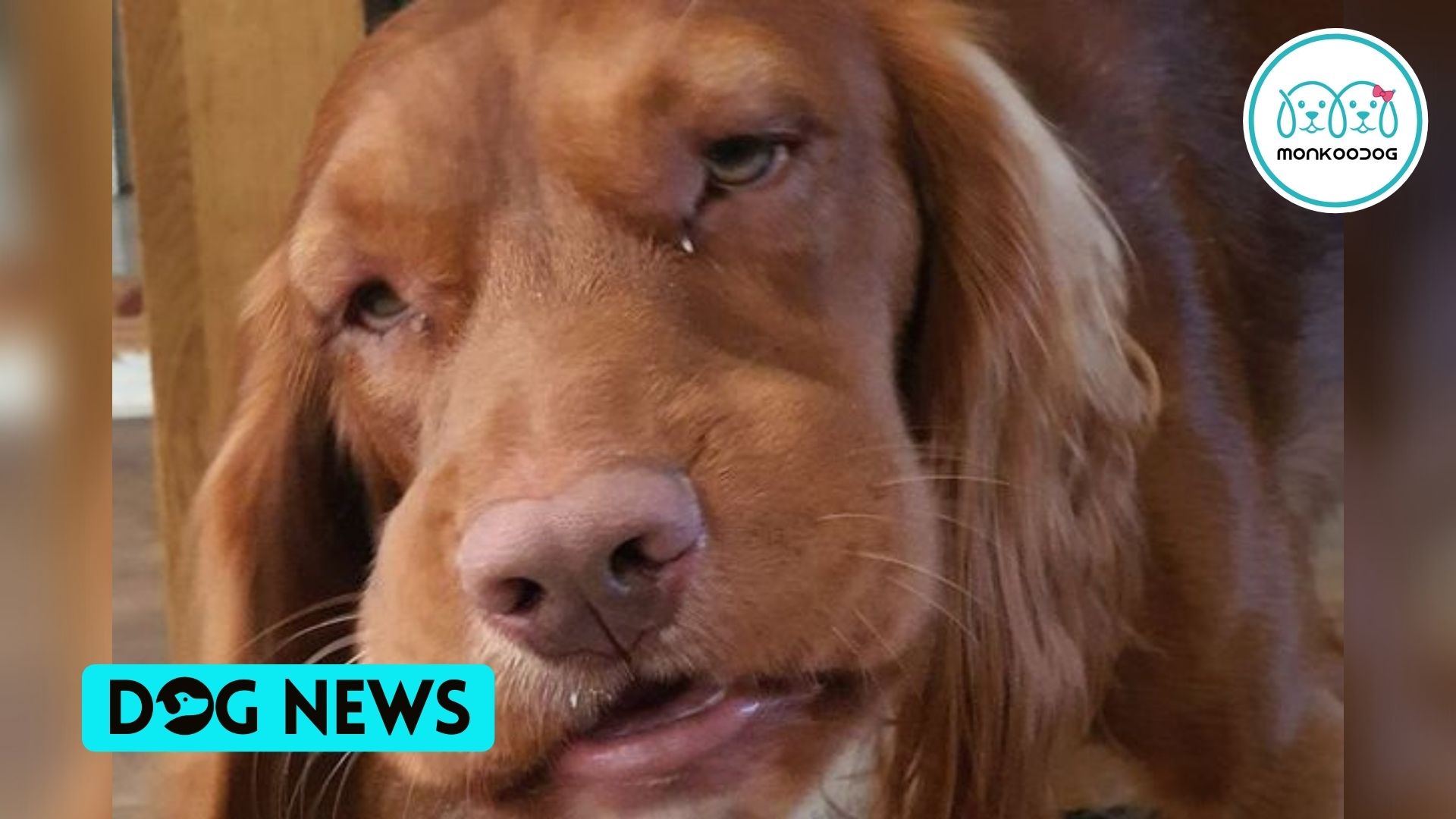 Heads up dear dog parents as you are in for some serious warning, especially if you let your pooch off the lead on a walk.

Dog Parents in England have been issued with an immediate warning about a garden fault that has caused a pet’s head to swell about twice its original size.

In a shocking turn of events, a happy day out turned into a disaster when Emma Ferrier’s cocker spaniel, Hector was infested with hogweed during an innocent leisurely walk near his home, with his Hoo-man.

Emma Prestonpans, East Lothian, as a responsible dog-parent has issued a warning about the same, after the incident.

When Hector, on a routine walk with Emma’s stepfather, was left alone without a leash for a few minutes, it suffered from swollen head issues, following its encounter with hogweed. But that’s not all, the dangerous encounter resulted in placing Hector into anaphylactic shock.

Also Read: Watch: How This Puppy Fails At Dog Obstacle Course In The Most Spectacular Way!

Hector was walking with Emma’s stepfather on a long ladder near Seton Sands Holiday Park in Port Seton when, as usual, he ran head-first into the tall grass in a field- reported the Daily Record.  As a result of touching the wild plant Hector went into anaphylactic shock However, The pooch was immediately rushed to a vet and is quite safe and healthy now.

Emma, in her Facebook post, further added “It’s hard to pinpoint the real reason, but I’m ready to look on the field and there’s huge hogweed. “Though I hadn’t noticed it before, I believe the recent warm weather has really brought on the growth.”

Following this as a responsible dog parent she issued warnings for others as well. “I sincerely hope that other dog parents, not just in this area but beyond, are cautious about their pets coming into contact with that plant as it can really prove fatal if not treated promptly.”

Therefore, in light of this threatening incident, all dog parents are advised to be cautious when taking their pooch off on a walk.

Also Read: Dog ‘Argues’ With His Human For Working On A Laptop, Instead Of Petting Him