A Woman stomped and killed innocent puppies in her car, revealed the psychopathic ugliness behind a beautiful face 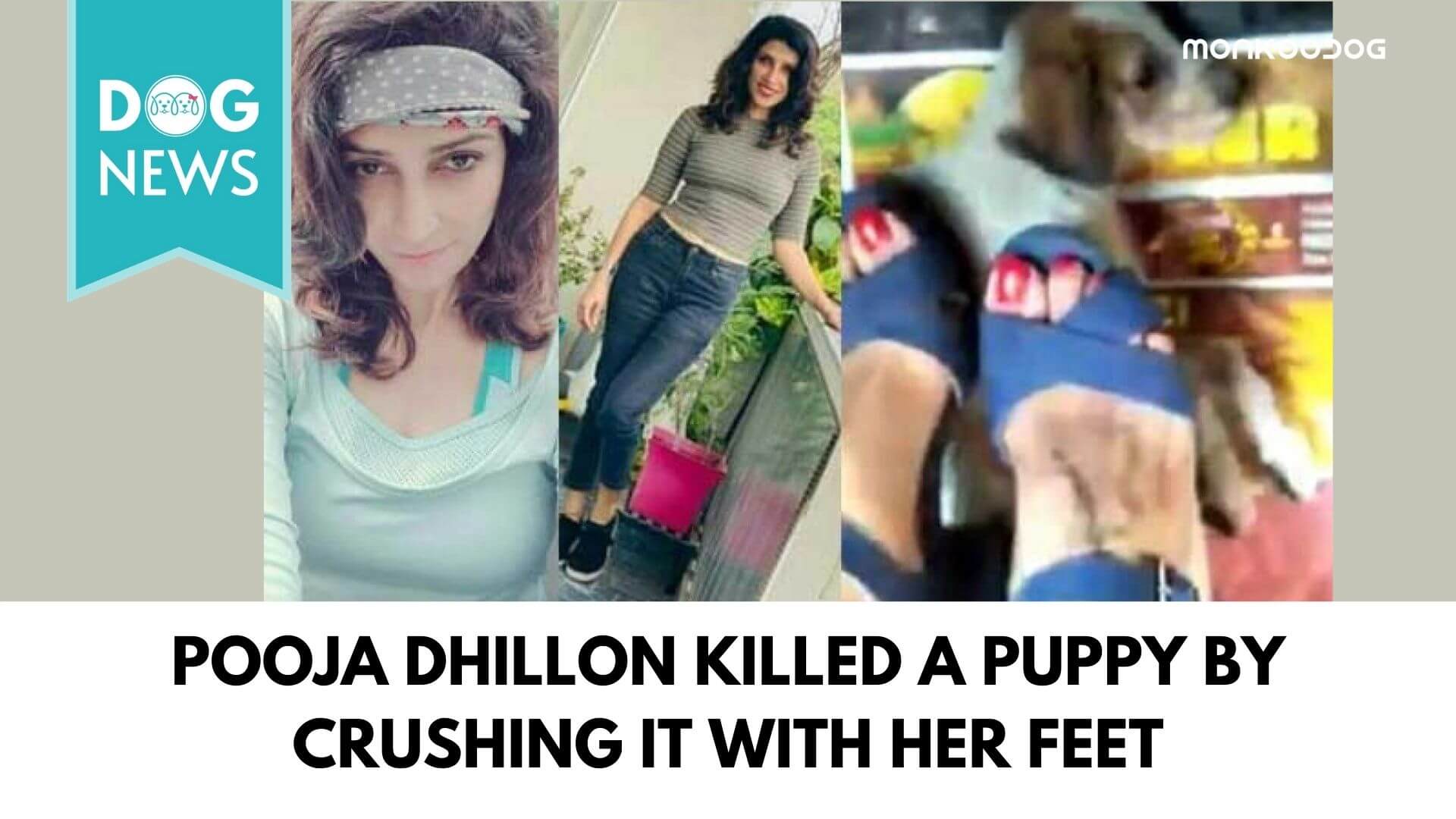 Beautiful people have an innate tendency to attract attention everywhere they go. Cute, amazing, an angel is just a few of the hundreds of terms we use to describe them. However, sometimes these beautiful faces are actually a facade for a very ugly and dangerous person underneath.

Yet again 2 other videos have surfaced that is far cruller than the ones that one may have seen or heard of before. This time it is once again innocent animals that are the victim and it is not just any animal but mere tiny puppies.

The first video posted on the 25th of August 2020, shows a woman’s feet clad in high heels sitting inside a car. Only her feet are visible, however, what is shocking is that she seems to be laughing while trying to kick and trample a tiny puppy near her feet. It seems to be wailing in pain and attempting to flee but failing. After a few minutes, the puppy goes completely silent and motionless.

Similarly, another video was posted a day later with the same car interior and same woman, but she seems to be wearing sneakers instead of heels and trampling yet again another puppy in the same way.

Animal lovers from all over were enraged and demanded an immediate investigation of the video. On further research, it was found that the video was shot in Lucknow due to the background sound of the video. An FM radio advertisement of a famous Lucknow Sweet shop can be clearly heard.

Pooja Dhillon, a resident of Lucknow has been identified as the person who had recorded the video. People have been requesting police to take necessary steps immediately. After initial social media enragement and petitions, an investigation was launched based on an FIR filed. Based on the official records, Lucknow Police have arrested Lucknow resident Pooja Dhillon for allegedly killing the puppies under the Animal Cruelty Act.

A very active social media user, Pooja is known for uploading photographs and selfies regularly and seems to have a narcissistic nature, given how much she loves to dress up and pose for selfies.

Since the video went viral, Pooja Dhillon seems to have locked all her social media profiles, and media has not been able to reach her after numerous attempts and her family has not been answering any question in regards to her inhuman behavior.