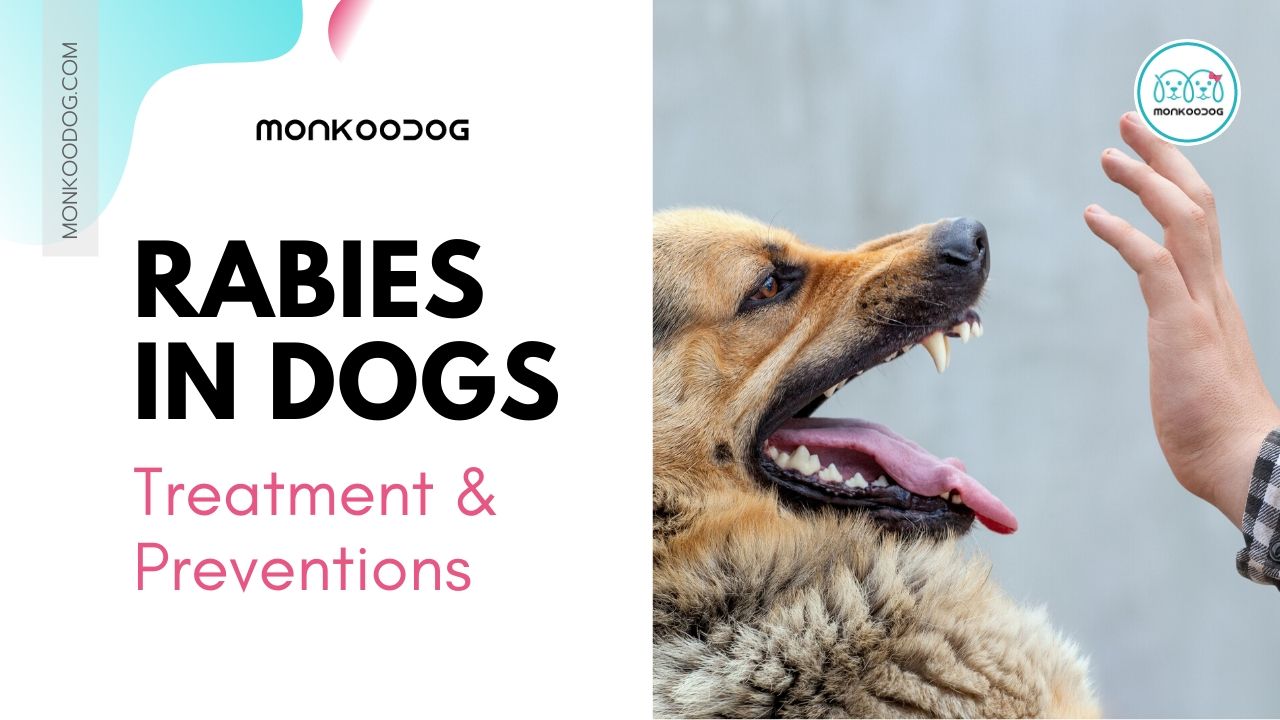 Home » Rabies and Dog Bites: Everything you need to know about Rabies Treatment and Prevention

Rabies and Dog Bites: Everything you need to know about Rabies Treatment and Prevention

While dogs are nothing but bundles of joy and a source of constant entertainment, sometimes it is important to remember the dangers that these intriguing animals pose. Rabies and Dog Bites are the most common dangers posed by the canine species.

While pet dogs are at a relatively lower risk of infection, they may easily become infected if they come into contact with other infected animals.

Your pet dog may be the most beloved member of the family but there are severe consequences if you take the possibility of rabies from a dog bite lightly. The word ‘rabies’ brings us scary images of enraged animals with frothing mouths. It is true that an encounter with a rabies-infected dog may lead to a life-threatening situation.

According to statistics provided by the World Health Organization, around 59,000 people die of rabies across the world, every year. 99% of these cases have been triggered by dog bites. Yes, it is true that the furry balls of love that we are so fond of are quite capable of transmitting life-threatening diseases which can cause death.

However, it is possible to prevent rabies by properly vaccinating both yourself and your pet dog. The availability of vaccines for rabies has led to a significant decline in the number of rabies-related deaths in the United States.  So, let’s discuss everything one needs to know about rabies, it’s preventive measures and possible treatments.

Are you looking for Online online Vet Consultation, Then contact Monkoodog.

Rabies is a deadly virus that can spread to and among people from the saliva of infected animals, particularly domestic animals like dogs, cats, or rabbits along with wild animals like raccoons, skunks, and bats. It is mostly transmitted via bites and scratches from an infected animal.  Rabies attacks the central nervous system in human beings and causes damage there, particularly inflammation in the brain. Even though rabies is treatable by medical professionals, once the symptoms appear, it almost always turns out to be fatal.

Symptoms and Types of Rabies and Dog Bites

The incubation period, that is, the period between the dog bite and the appearance of symptoms, is usually 4 to 12 weeks once a person has been infected. In some cases, the incubation period may stretch from a few days to about 6 whole years after which the symptoms start to appear.

The initial onset of the disease occurs with flu-like symptoms. These include fever, muscle aches, and tingling sensations across the body. The area of the bite may also feel like it’s burning.

As the virus attack on the human brain continues, there are two types of rabies that can develop in the person.

One of them is called Furious Rabies.  Infected patients who develop furious rabies tend to be hyperactive and excitable. They display erratic behavioral patterns and inexplicable agitation.

Other symptoms of furious Rabies and Dog Bites:

The other kind is called Paralytic Rabies.

This form of rabies is just as, if not more severe, takes a long time to set in and effects may include paralysis. The incubation period for paralytic rabies is deceptively long, often causing patients to ignore immediate medical attention. The infected patient will most likely become paralyzed, slip into a coma, and eventually pass away.

According to statistics released by the World Health Organization, around 30% of rabies-infected patients develop paralytic rabies over time.

Prevention from Rabies and Dog Bites

If you have been bitten by a rabid dog, you will be given a series of injections to prevent the rabies virus from infecting you.

There are two kinds of rabies shots.

One is a fast-acting shot also known as Rabies Immune Globulin.

The second is a series of Rabies Vaccine Injections which will help your body identify and fight the virus if it’s attacking your system. These vaccinations will be injected in a series of four injections over 14 days, in your arms.  Rabies is a serious disease.

Here are some preventive measures every individual must take to avoid the risk.

All dogs must be vaccinated for rabies by the time they are 14 weeks of age and then again when they are 1 year old.

Depending on the local regulations, one must re-vaccinate their dogs every one to 3 years. This is not only critical in preventing rabies but also contributes to a dog’s good health.

3. The third measure is to get yourself vaccinated. Pet owners should definitely consider getting a rabies vaccination themselves.

It consists of 3 full Intramuscular Doses of Culture Embryonated egg-based Vaccine administered on a timely basis.

4. The final measure is to report infected animals.

Also See: How To Know If You’re Dog Is Growing Too Fast Or Slow

This is how we can prevent or save ourselves and our pet dogs from rabies-like deadly diseases.

While dogs provide for unending happiness, it is important to keep an eye out for health complications like Rabies. After all, everyone believes that their dogs deserve a healthy, happy life.

Don’t forget to vaccinate yourself and your furry friend to keep such fatal diseases at bay. For more information on topics relating to dogs and how to take care of them, do keep an eye on Monkoodog.

Also See: This Is What You Must Be Lacking In Your Dog’s Health

PrevPreviousDog Collar: Top 7 Most Expensive Dog Collar Brands in the World
NextHow to Relocate Your Dog from India to the USA: Step by Step Guide with CostsNext