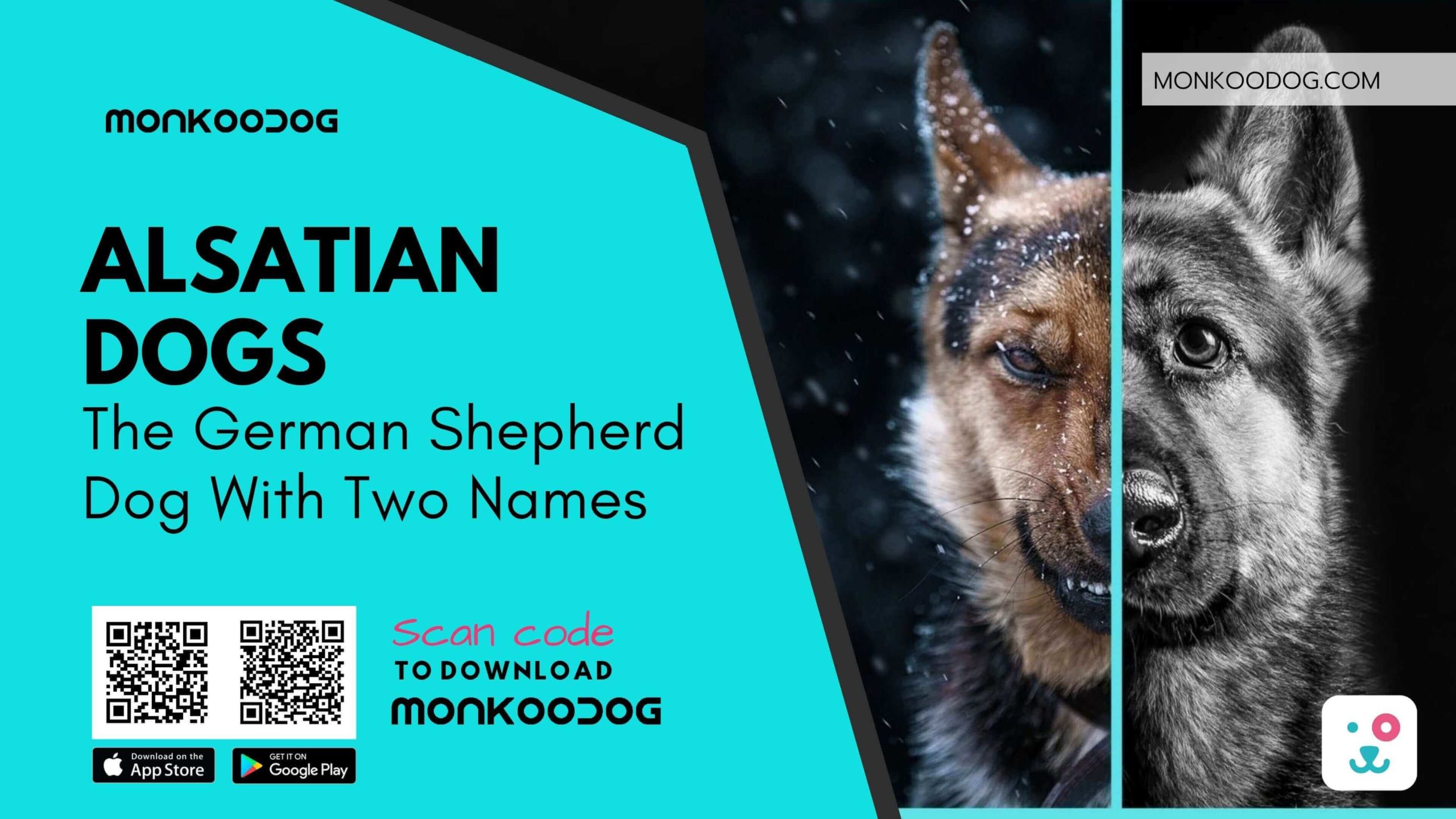 German Shepherds – The pride of the Security forces worldwide
When you look at the sharply pointed snout and alert and long ears of a German shepherd puppy for the first time, you don’t even realize how powerful this breed is. It will be a mistake on your part if you think this wolf-lookalike breed is going to be a meek and homely cute trophy puppy.

Almost every police and security forces worldwide have a German Shepherd on their Wall of Honor, that is how powerful this dog breed is. Known for their powerful hunting capability and fierce alertness, these dogs are a powerful ally for humans in any situation.

World War 1 gave rise to a new breed of heroes, unlike any other. German Shepherd, with their remarkable agility and extremely well-oriented and fiercely loyal behavior patterns, were making the war one step easier to handle for the soldiers. 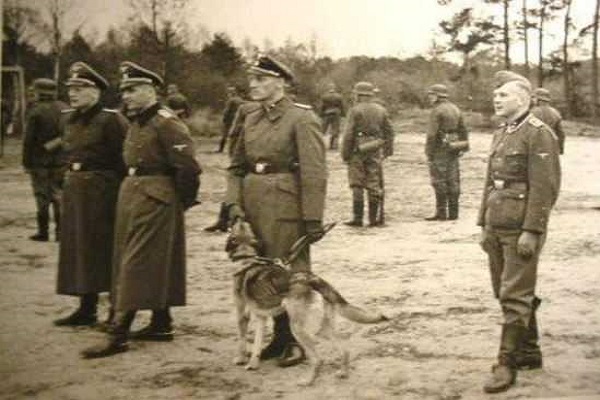 However, World War I was also the time when Germans waged their first-ever war against some of the powerful nations like America and the United Kingdom. Even though the German Shepherd was also bred in other countries, the name in itself had become a cause of worry for many nations.

The growing Anti-German sentiments towards the end of WWI and the beginning of WWII were becoming a cause of worry for various Kennel associations who feared that the popularity of the German Shepherd would wane out due to its name.

Post the war, around 1925, the American Kennel Association decided to revert the name to its original one. 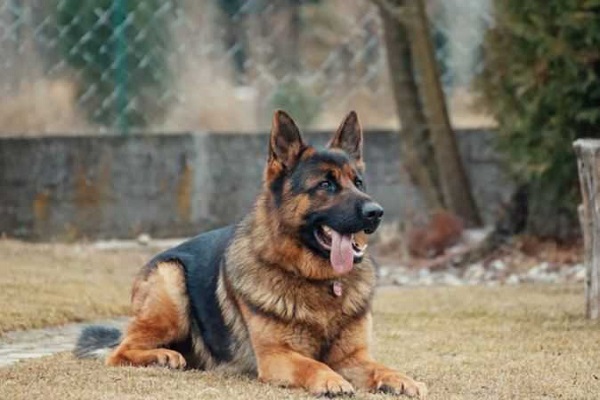 How Is a German Shepherd Different from an Alsatian?

Even though it has been decades since the names have been reversed, many say that an Alsatian is a different breed than a German Shepherd. However, that is not true.

Personality and Physical Traits of a German Shepherd

When you bring home an Alsatian Puppy, the first noticeable feature is their wolf-like appearance. The fur coat coloring only intensifies the doubt further. However, unlike wolves, dogs have more affinity or inclination towards human beings than wilderness.

The breed is more inclined towards pleasing the master than running in the wild forest hunting alone. Regarded as among the top 5 most intelligent breeds of dogs, they are incredibly courageous, focused, and loyal breeds. 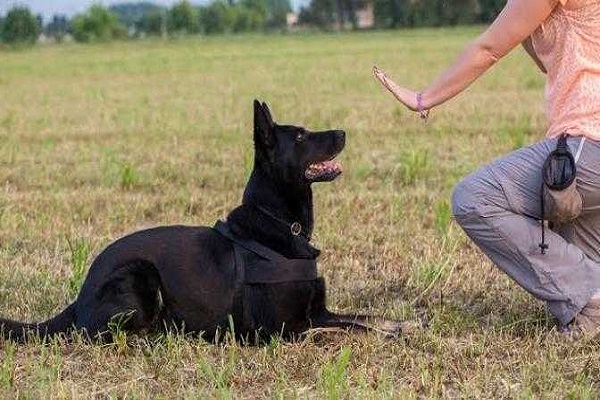 German Shepherd dogs were bred to be working dogs, as mentioned above. So, it is mandatory to train them well concerning obedience and actions. Insufficient or lack of training will only result in a hazardous and disruptive dog.

Belgium Shepherd, the Cousin of the German Shepherd

Unless you are well learned about dog breeds, the difference between a German Shepherd and a Belgium Shepherd might not be noticeable to you at all. However, even though they both are working dogs originating from the same country, they are two different breeds, though close cousins. 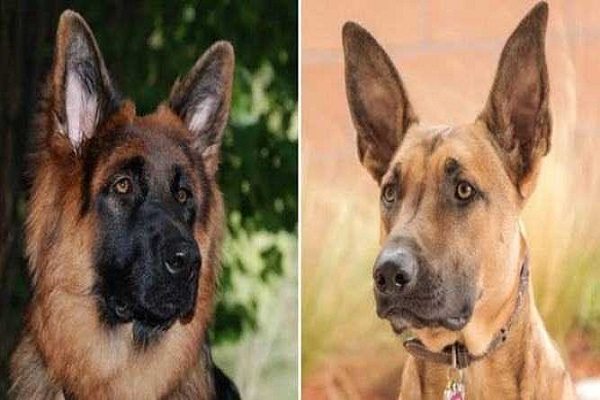 While Alsatian Dogs are known for their loyal and brave mannerism, Belgium Shepherd are often very childish and hyperactive. This makes it difficult to tame or even train them and needs a very long time to teach commands.

Bone dysplasia is an ailment that is common in GSD, but Belgium SHepherd as a whole does not suffer from any health issues, so their life span is 4 to 5 yrs more than that of a German Shepherd.

Alsatian dogs are very comfortable in human proximity. Given, that they’re ready to please, and their fierce protective instinct towards the people they care about, the German Shepherd makes an extremely compatible and ideal family dog. 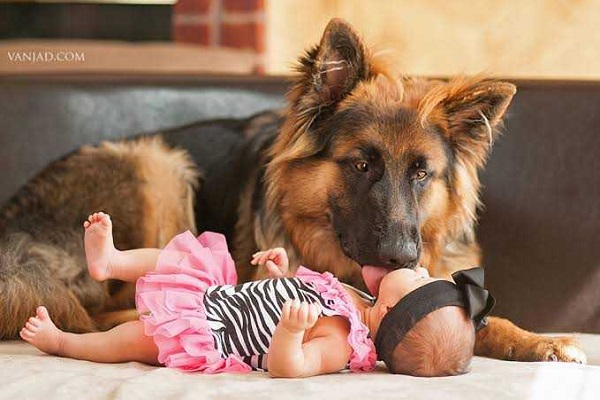 Weighing between 80 to 100 pounds the German Shepherd is a mid-size dog that is perfect for a home with kids and the elderly.

What to Know Before Getting a German Shepherd?

German Shepherds have a thick double coat. Even though they do not need grooming every day, however brushing at least 2 to 3 times a week is very important to prevent the knotting of furs and cluster formation. This is especially important during the shedding season. 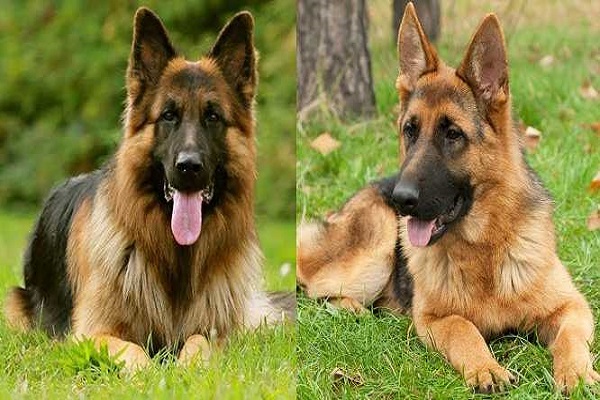 Though Alsatian Dogs do not shed much on a reasonable level, however during autumn and spring, they tend to shed their entire coat in preparation for the coming season. Healthwise German Shepherds are prone to early onset of Arthritis and joint-related ailments besides other issues like Multiple Sclerosis, Perianal Fistula, etc.

Being a highly active and intelligent breed, they require constant learning and training to keep them motivated and focused. Children tend to be more energetic and playful, so they like to be around them more so. 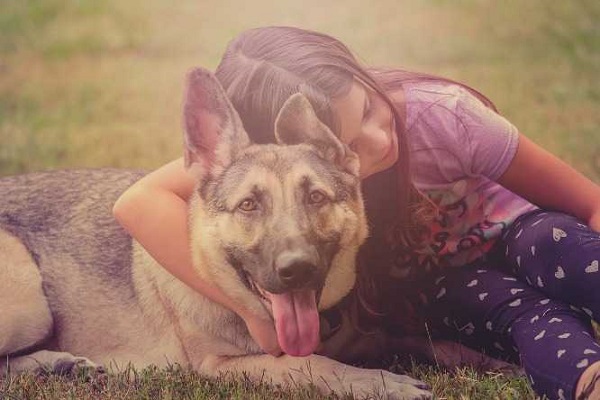 A well-trained German Shepherd is a precious gift, unlike any other in the world. They will love you to death, be the perfect partner in crime, and protect you fiercely all their lives.

If you want to learn some more Pawsome Facts about German Shepherds or the Alsatian dogs.