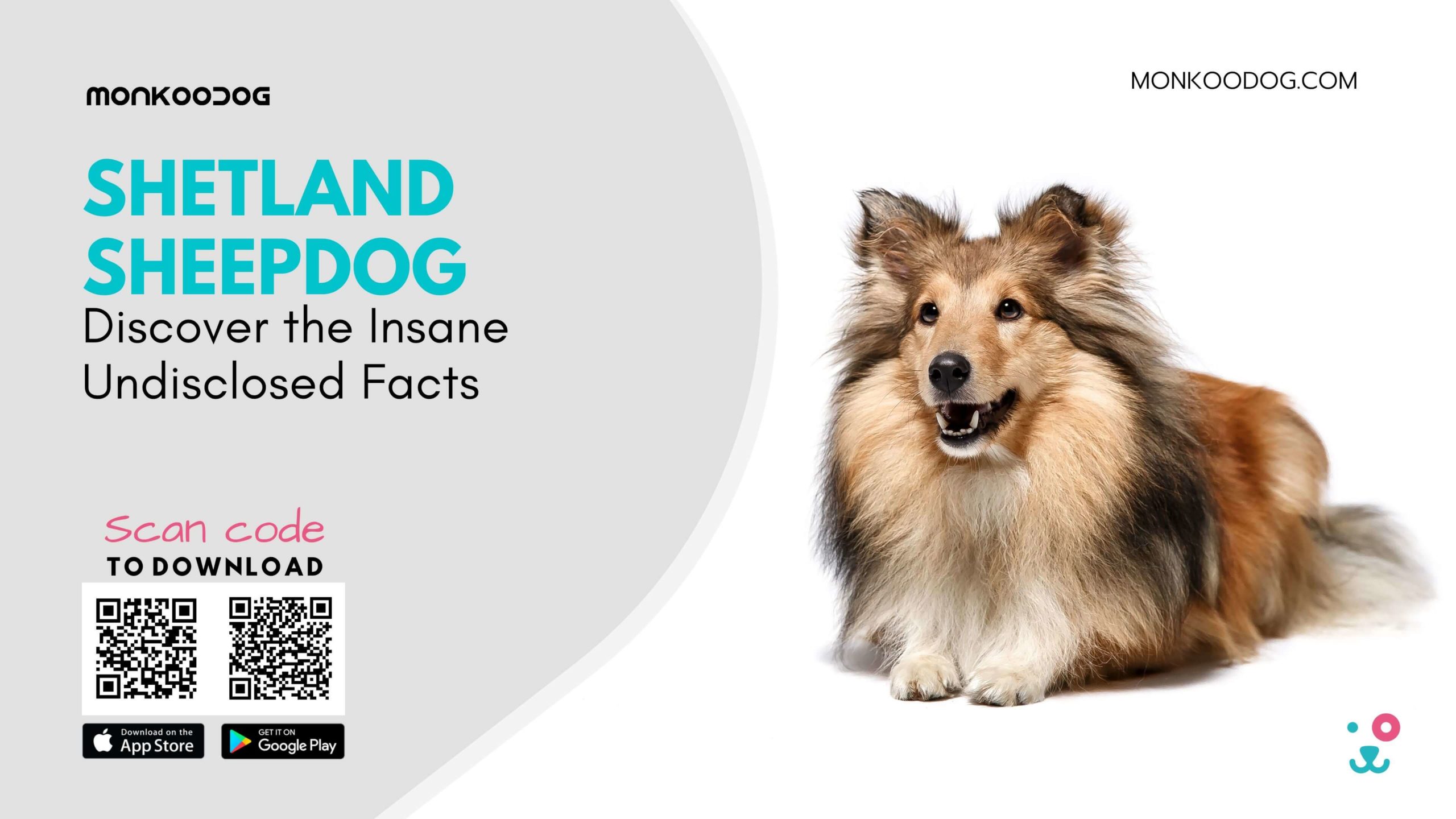 Did you know? Shetland Sheepdogs are known for their gentle and sweet personality.

They love to keep themselves busy by guarding the farmer’s sheep on the farm. Canines of the Shetland Islands off the coast of Scotland also keep hungry birds and sheep out of the farmer’s garden; they serve as very good herding dogs too.

Shetland Sheepdogs are descendants of the Collie. They are very well popular for their intelligence and their companionship with their ‘Hoomans’

However many people are not yet aware of this amazing breed of dogs. Hence, in this blog post, I’m going to take you on a tour of the characteristics of these beautiful beings and what are the most insane secrets about them.

By reading this blog post, You will have an exact idea about Shetland Sheepdogs and misconceptions related to them. You will also understand if you can go ahead and buy them in India.

What Are Shetland Sheepdogs and Their History?

This cute species of dogs are clever, vocal, excitable, and willing to do anything for you! They are extremely trustworthy to their owners, hence they are also known as ‘Shadows’ for their attachment and loyalty to their family.

The Sheltie’s origin is completely undiscovered but it is not a direct relative of the Rough Collie, they were originally a small-mixed breed dog only about 20-30 centimeters.

For many years, the Shetland Sheepdog was also called the ‘Toonie’ which was taken from the Norwegian word for farm.

The farmers started breeding the dogs, crossing the Collie with other smaller dogs in order to protect the herd of the Shetland Sheeps.

Many people also speculate that the only task for these types of fluffy dogs was to protect the smaller sheep from birds and other kinds of threats.

Shetland Sheepdogs have a passion for chasing birds, they absolutely love it!

In the early 1800s, the Shetland Sheepdogs were brought to Scotland and England where they were misjudged as a miniature Collie breed.

On the Islands, the farmer started breeding their small shelties to be even smaller for business purposes and selling them at a higher rate to the visitors.

The original Spitz-type working sheepdog is now officially extinct. There was so much crossbreeding that people almost realized that the original dog was disappearing.

The year 1909 marked the first recognition of the Shetland sheepdogs by the English Kennel Club.

The first Sheltie in the world is a female known as ‘Badenock Rose’. However, the first Shetland sheepdog to be registered in the books by the American Kennel Club was “Lord Scott” in 1911.

What Are the Greatest Facts About the Shetland Sheepdog?

The thing here is that they are also one of the top 10 smartest dog breeds in the world!

You would never believe the fact that one little sheltie once saved a young boy from an out-of-control pitbull that is considered the most dangerous dog in the world.

The 10 Most Interesting and Greatest Facts About the Shetland Sheepdog

What Is the Lifespan of a Shetland Sheepdog?

Shelties have inherited the lifestyle of being in a herd so you must be careful that they don’t harm themselves in the process of chasing a group of cars or vehicles or even larger animals.

An average shetland sheepdog is about 13 to 16 tall in height and weighs around 11 – 30 pounds.

Generally, Shelties are a breed with very few physical health issues however they may have some genetic issues.

Shetland Sheepdog gains weight quite easily and sometimes obesity can become an issue for them.

Why Are Shetland Sheepdogs Easy to Train?

However, they are a little stubborn and too smart for their own good as well. So a dog trainer has to always keep them motivated and focused during their training.

I’m sure with time and patience you will be able to train your sheltie to be a well-behaved family member.

Make sure you reward them after every successful attempt at training them in order for them to remember the action.

Shetland sheepdogs train well when they’re with a group of other dogs since they’re actively socially interacting with other breeds.

Why Is There a Controversy on Shetland Sheepdog in the Uk?

Hence they claim to issue a warrant for the separation of American Shetland Sheepdogs as a different breed.

But the interesting fact here is that this wasn’t the first controversy surrounding our fluffy being.

The origins of the Shetland Sheepdog are extremely difficult to track down since there aren’t any records as such. What breed lead to the creation of a Sheltie is still unknown.

There has also been a strange story of a black and tanking Charles being left by a visiting yacht that is the reason for the preponderance of the black and tans registered on the first Island.

Another breed that might be responsible for the creation of the Sheltie would be the Yakki.

How to Take Care of a Shetland Sheepdog and Is There a Way to Adopt Them in India?

But you also need to take care of them very well, otherwise, chances are they may get uncomfortable with the atmosphere they stay in or even suffer from their health issues.

Shetland Sheepdogs are pretty much available in India as well, But they are definitely not in demand.

These dogs have a decent tolerance to the humid temperatures of India and thus they thrive easily in the country but the main reason for their low demand is always the low availability and the high price for it.

Also See:- An Insight Into The Lives Of Papillon Dogs

The Average Price of the Shetland Sheepdog in India Is

Shetland Sheepdogs are a marvelous breed of Dogs, you just need to be vigilant and take care of them as an awesome dog parent would!

Shelties are excellent companions for children who know how to handle a dog. But sadly they are bought without any kind of clear knowledge about what goes into owning one and they often end up with the rescue groups after owners abandon them on the streets.

When it comes to other dogs the Shetland Sheepdogs have a definite preference when choosing ‘friends’ even if they don’t live with other Shelties.

At first, they may have an unfriendly approach towards different breeds of dogs but that goes away with time. Shelties also get along with cats of any breed, Cats also love to put the canine in its place for trying to herd them which is rather a quite funny scenario to watch!

So tell me was this article insightful? Now, are you confident about some information on the Shetland Sheepdogs?

Shower your love in the comments! We will definitely read and respond to them.