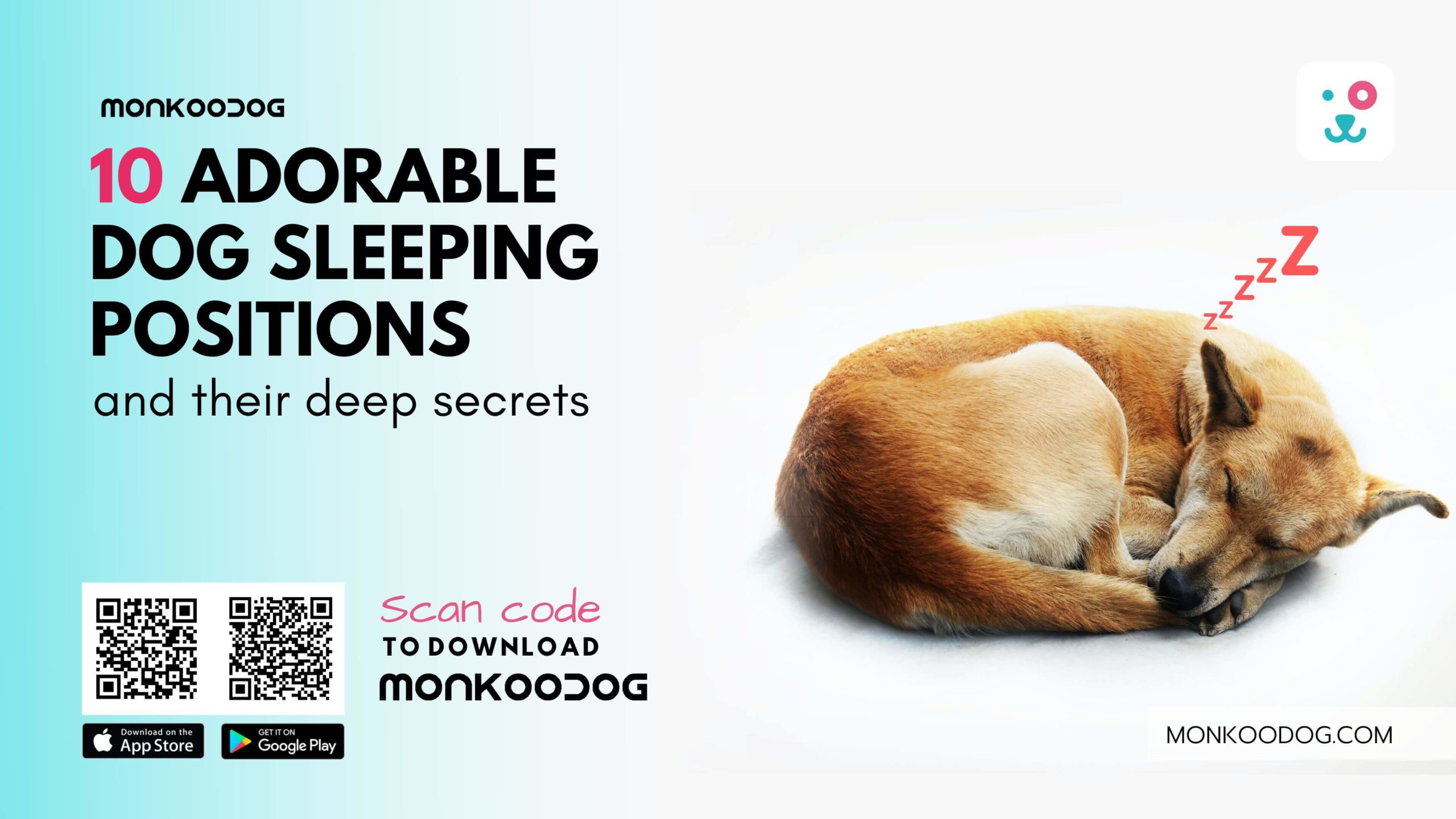 Four-year-old Andrei Pavlov loved feeding ducks in the lake near his house in Russia. He suddenly slipped and fell through the thick ice beneath his feet into the deadly freezing water.

A woman who often feeds the strays of the cold city responded to Naida’s barks and followed it back to the lake.

Nearby workers helped the woman pull Andrei out of the freezing water, and he spent a few days in the hospital recovering with no significant injuries.

When this news reached the ears of the little boy’s mother, she knew that the dog Naida was following them around the day and that it sensed a premonition of trouble.

As a rescue hero, a canine adoption was arranged near the incident site, and Naida’s new owners are proud of her.

Just one of many brave stories by dogs.

No wonder, Dogs are the cuddliest, Cutest and friendliest beings on our planet. But sometimes, have you noticed a dog sleeping in a position that you’re not familiar with?

Is it dangerous? Is it related to their health? What is it?

The insanely crazy fact is that their sleeping position also indicates their Mood and Behavioural patterns.

I can say that there are at least 10 different sleeping positions indicating various meanings and moods of the canine.

Let’s understand all of them, One by one? Shall we?

Fasten your seatbelts, and Oh.. Don’t fall asleep yourself.

Everybody loves to sleep sideways, Don’t we? Lying sideways on our beds is exceptionally comfortable and feels super relaxing!

Dogs who love this sleeping position are often easy-going and relaxed, but they tend to switch positions if they’re sleeping in an unknown place or near an unknown person.

Most puppies and older dogs who have joint pain love this sleeping position.

The side sleeping position also makes the dog move their legs while sleeping.

When your dog sleeps with its head on the top of its paws, you know it’s a lion’s pose!

Sometimes while sleeping in this position, your dog can also have its front paws tucked in and back legs at one side.

Lion’s pose means that your dog is peacefully sleeping but is ready to take off immediately to jump and play at a moment’s notice.

Superman! One of the most popular superheroes in the fandom and is known for his flying speed and brute strength.

But why is this pose called ‘Superman’?

The Superman position refers to your dog sleeping on its belly with front legs stretched forward and back legs stretched backward, Just like if he’s flying in the sky like Superman.

Also See:- The Best And Comfy Dog Beds For Puppies

Don’t you think the donut is one of the cutest dog sleeping positions?

It is for sure!

The position is so intense that your dog can touch its nose with its back legs and the tail curling over its body.

Whenever a dog sleeps in this particular position, they’re protecting themselves from external factors like heat and other harmful elements in their surroundings.

These dogs, who usually love the donut sleeping position, are caring but are highly anxious.

It is also widespread in dogs trying to get used to their new homes.

The cuddler position is when your dog wants to get closer to you and show a beautiful symbol of love and Bonding.

When your dog decides to sleep cuddling with you or any other animal, these types of canines are incredibly affectionate and loving.

They’ll go to any lengths to cuddle with you or anyone else.

Have you lost a pillow or a blanket recently? Because I know who’s the culprit.

You must have observed your dog resting under a piece of cloth, Blanket, or sometimes even pillows. Right?

It means that your puppy loves the burrower sleeping position.

The Burrow sleeping position simply means that your dog looks for comfort and security.

7. The Belly Up Sleeping Position

As a sign of true comfort and relaxation in your dog, they tend to sleep with the belly upwards and paws in the air. As uncomfortable as this position seems, it indicates that your dog is comfortable in his environment.

When an animal tends to show you its belly, you can rest assured that they trust you to its full extent.

Sometimes the belly up position also means that the dog’s body heat is increasing, and this position helps them to spread the air passage to all parts of their body.

The Back to the back position is highly similar to the cuddler position, where the dog is fond of the other dog or a person and tries to get close as much as possible to show love and affection.

When a dog sleeps or lies back to back with you or another dog, they indicate a sense of intimacy.

Whenever dogs tend to feel hot due to the summer season, they sleep on cold surfaces to eradicate the heat that their body is feeling.

It’s just like jumping into a swimming pool whenever you feel hot.

The ‘on the tummy position’ can turn into a superman pose or even a lion’s pose to ensure that the tummy touches the cold surface.

Dogs love to sleep on couches or beds where they like to raise their head and neck and use the cushion as support to rest themselves.

This position is commonly known as ‘Head and Neck Raise.’

If you observe your dog sleeping in this position regularly, there might be chances of them having breathing problems.

Keeping an eye out on symptoms like breathing rate, noisy breathing, or reduction in activities should be brought to a VET’s attention.

The most minor habits in our favorite beings tell us a lot about them.

Let me summarize the blog for you.

The 10 Dog sleeping positions are

Who would have thought just with their sleeping position, we could determine so much about their mood and their health. ‘

Also See:- Why Does My Dog Keep Turning Around Before Going To Sleep?