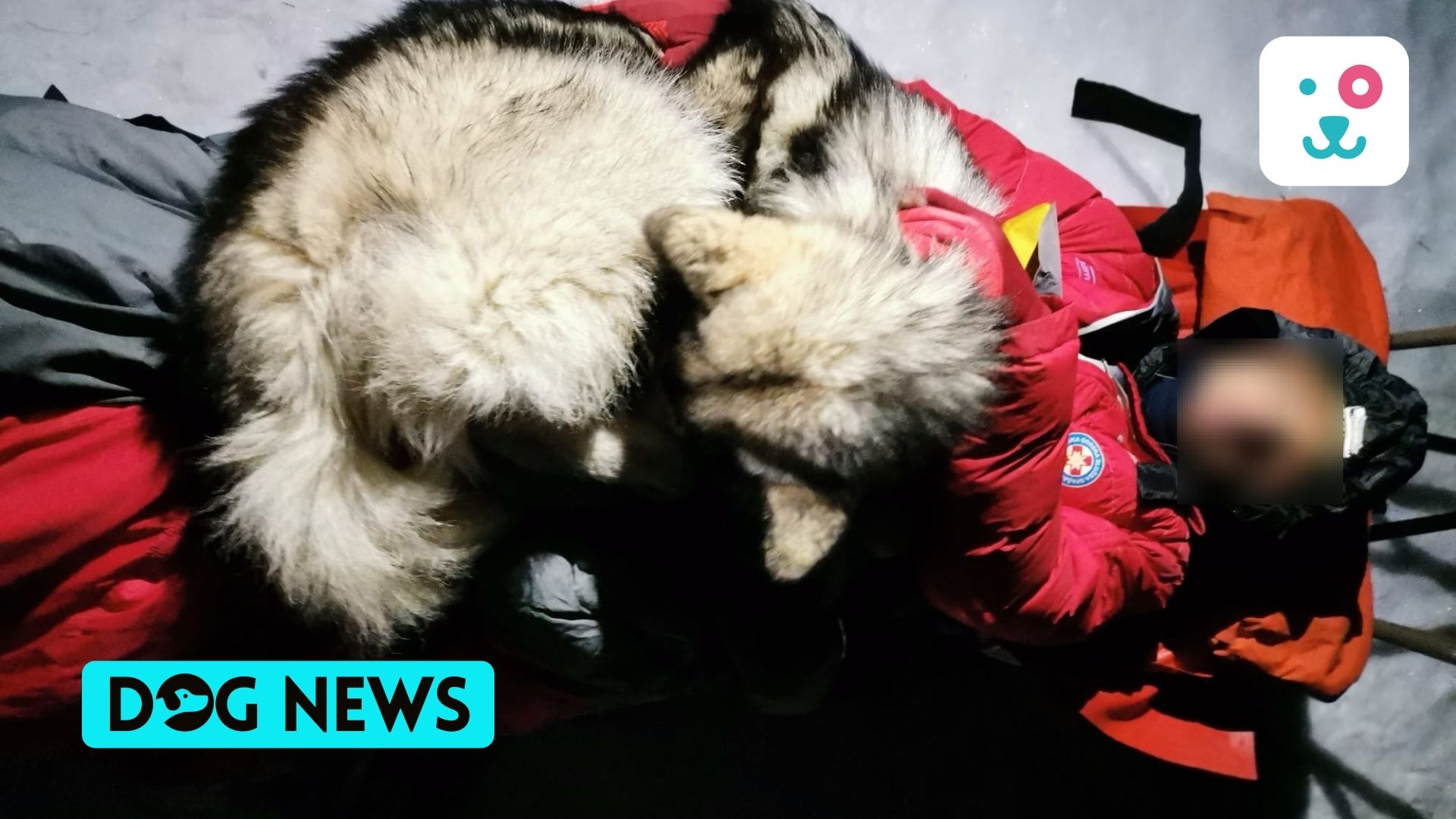 Home » A dog saved the life of a hiker in the Croatian mountains.

A dog saved the life of a hiker in the Croatian mountains.

We heard it; Heroes have no gender. Well, gone are the days when heroes belonged to a particular species of Humans. A recent example proves it. A dog has been hailed a hero, and rightly so. After all, he saved a life, probably the most heroic act one can do.

A story went viral on social media in which a dog saved a life of a hiker in the Croatians mountains.

This tale can warm your heart by proving what an amazing heart this dog had.

Recently Croatia’s mountain rescue service posted a wonderful story on their social media accounts. They posted the story in their native Croatian language, but it blew our minds after translation.

The man is named Gaga Brkic. He, unfortunately, fell and could not move. He went up to the mountains for hiking along with his dog North. The 8-month-old North realized the seriousness of the situation and used his brains and instincts, and wrapped himself around his human counterpart.

The social media post included the picture of North lying above Gaga Brkic. The dog was lying over Gaga until help arrived.

The post was widely shared on social media and accumulated around 12k likes.

North probably did the most heroic act; no wonder he proved that heroes have no species. They come in all different sizes, shapes, gender, and forms.