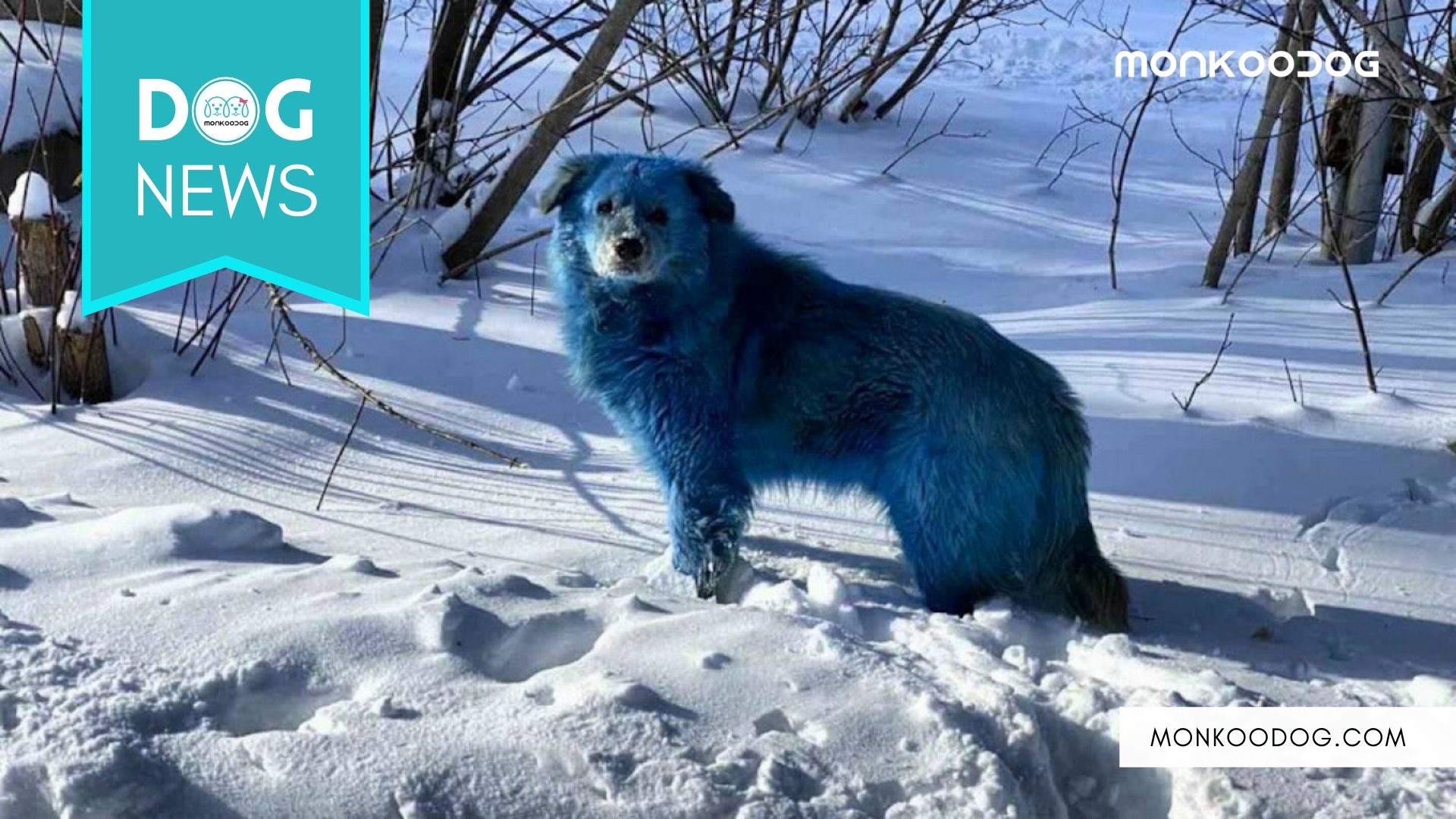 Each time we humans pollute mother nature, the ultimate sufferers of our acts are us along with the multitudes of animals and plants around us. If the Hiroshima and Nagasaki blast case is studied thoroughly, we can see the remnants of the radioactive blast that day. Similarly, the Chernobyl disaster in Ukraine has resulted in an entire radioactive city that had to be abandoned.

Chernobyl still contains a burning radioactive segment that’s highly dangerous and can kill any living being within minutes of exposure. Even today, the animals and plants seen in this wasteland have odd mutations and deformities that make them look like weird animals from a dystopian future.

The global warming caused by our lifestyle resulted in the glacial lake overflow in Chamoli of Uttar Pradesh resulting in massive damage to the flora and fauna in addition to the humongous loss of human lives.

Also See: A Couple Converts Their Backyard Into A Racetrack For Their Dogs In The Latest Sensational Viral Video!

4 days ago on the 15th of February, 2021, a Twitter user with the handle @russopolits posted a series of shocking and very strange photographs that received worldwide attention within minutes of being posted.

The images were of a few dogs playing in the middle of the snow-covered surroundings. However, what was strange about these images was that the dogs were Blue. From Smurf to Avatar, there were a lot of comments stating why the dogs were blue as in reality Blue dogs do not exist.

The person who clicked the images did not get off his vehicle to interact with the dogs fearing that they might be something unusual or may have any dangerous communicable issues.

The entire situation occurred in the city of  Zhershinsk of Russia which is about 230 kilometers from Moscow. Within hours of the photos being posted, authorities of the city stepped in to look into the issue. By the 16th of February, official reports were released which stated that there was an abandoned chemical factory in the city that produced plexiglass and hydrocyanic acid. However, the factory owner filed for bankruptcy in the year 2015, and the property was seized by the Russian State Government. Andrey Mislivets, the former bankruptcy manager of the plant said that there might have been leftover disused chemicals in the abandoned factory that led to the canine exposure.

Human Society International. An ardent supporter of animal welfare that has over 12 million active members working on a global scale has called out the Russian Government to dig further into the issue as it has been noted on numerous occasions that chemical exposure can cause skin irritation and internal bleeding due to organ failure in many animals worldwide.

Two days after the sensational social media post, a formal and detailed report about the situation was issued by the state government on the 17th of February, 2021. According to the official statement, a total of 7 dogs were exposed to copper sulfate leftovers in the factory Additional investigation into the matter was also launched simultaneously by Russia’s Federal Service for Supervision of Natural Resources to dig deeper into the situation and check for any other serious issues and problems that could have resulted from the chemical leftover at the abandoned factory.

All the 7 dogs were taken to a rescue shelter in Nizhny Novogrod and checked by the Veterinary specialists thoroughly for any signs and symptoms of illness or health concerns. Luckily enough all the dogs seemed healthy and fine except for the fur color change. 2 of the dogs have already found their forever home and the rest are also hoping to be adopted within days. Interestingly enough in 2017, a similar episode of blue-colored dogs occurred in Mumbai, India. On investigation, it was found that a local factory was illegally dumping chemicals into the river where the stary mongrels generally bathed in. This resulted in the bluish hue of the skin of the dogs of the locality.

What we do not realize is that as humans and the most intelligent beings on this planet, we have to protect and take care of the world, rather than paving the way for further damage. Mother nature is our only home and if we keep eroding its bases, it won’t be long before we turn homeless.

Also See: The Perfect Top 5 Films Which Prove That We All Need A Dog In Our Lives To Be At Our Happiest

PrevPreviousOne week after the Uttarakhand Flood, two dogs keep coming back in search of the lost loved ones
NextStray dog in Brazil waits patiently for over 24 hrs protecting and guarding a fellow injured dogNext