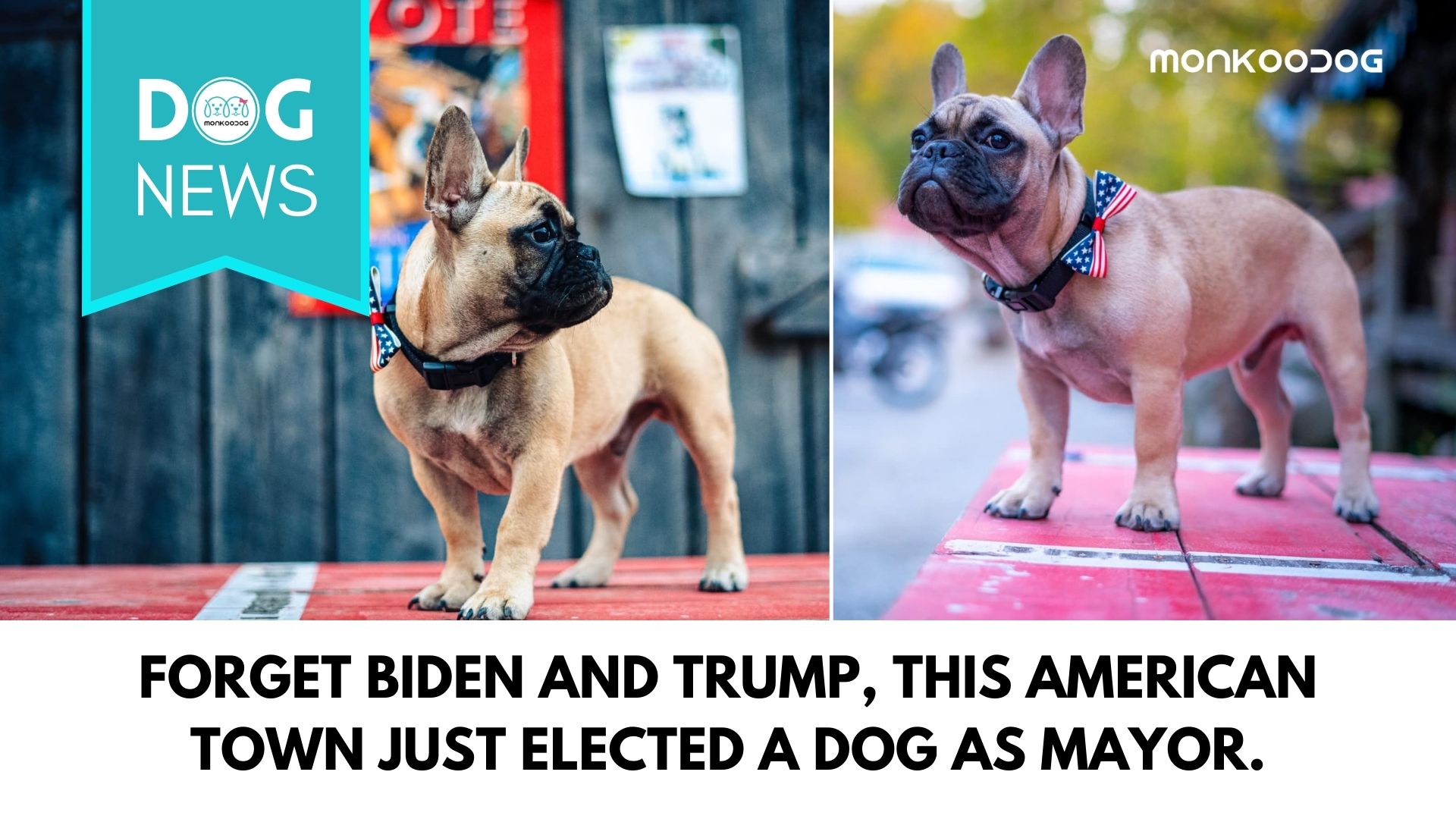 Home » Amidst Trump vs Biden US election scenario, Kentucky chooses a dog as their Mayor

Amidst Trump vs Biden US election scenario, Kentucky chooses a dog as their Mayor

2020 has been a momentous year for the entire world. The dystopian world we had only imagined became a reality this year. As the year progresses towards the end, the world is once again busy watching out for the iconic Presidential election of the United States of America.

While the battle of Trump versus Biden continues to keep the world enticed and busy, a small town of Kentucky has already selected a Mayor for themselves. Rabbit Hash, a small unincorporated town in Kentucky, lies along the picturesque Ohio River is in news for a very different election campaign winner.

This town is slightly different from the rest of the world. They have a mayor who is a Dog! While Republican candidate Trump and Democratic Candidate Biden stare eye to eye at each other and await the result of the public voting, Mayor Wilbur Beast will begin his duty as the government representative of the town.

Brynneth, unfortunately, lost the 2020 election to Wilbur thus causing upheaval at the Mayor’s office. What’s more interesting is the fact that Wilbur won with a staggering majority vote count of 13,143 votes which is the highest ever since the perception of this electoral system in the mid-1990s.

The Rabbit Hash Historical Society introduced this innovative idea with the thought of helping humanity in various causes. The idea was that the citizens of the small town would vote through the ballot to elect a dog as their mayor along with donating 1 dollar per vote to the society.

The fund collected through this innovative approach would go forward to sponsor various nonprofit health and development projects for the betterment of society. Interestingly enough, the first Mayor selected by the people of Rabbit Hash was an adopted dog named Goofy, a breed of unknown origin in 1998. However Goofy had passed away at the age of 16, before his term as the Mayor could even end.

Since then the tradition of re-election has continued without any trouble. The year 2020 saw a staggering 28,985 votes which account for a donation of the same amount. This is the largest donation the Historical Society of Rabbit Nash has received since its inception in 1995. While Wilbur secured the largest vote and defeated the previous winning contender Brynneth, second place for the highest number of votes garnered went to Jack Rabbit, the Beagle, and the third position was secured by Poppy, the Golden Retriever.  Wilbur will be serving alongside Ambassador Lady Stone as the public figure representing the town while assisting in various fundraiser campaigns.

The innovative approach not only keeps the community of the small town well incorporated into the day to day functioning of the town but also helps them serve towards a very noble cause. The voting session is quite an interesting occurrence that often draws in people from all over the country. After all, it is not an everyday occurrence where you see dogs battling it out on the podium to get elected as the Mayor of an entire Town.