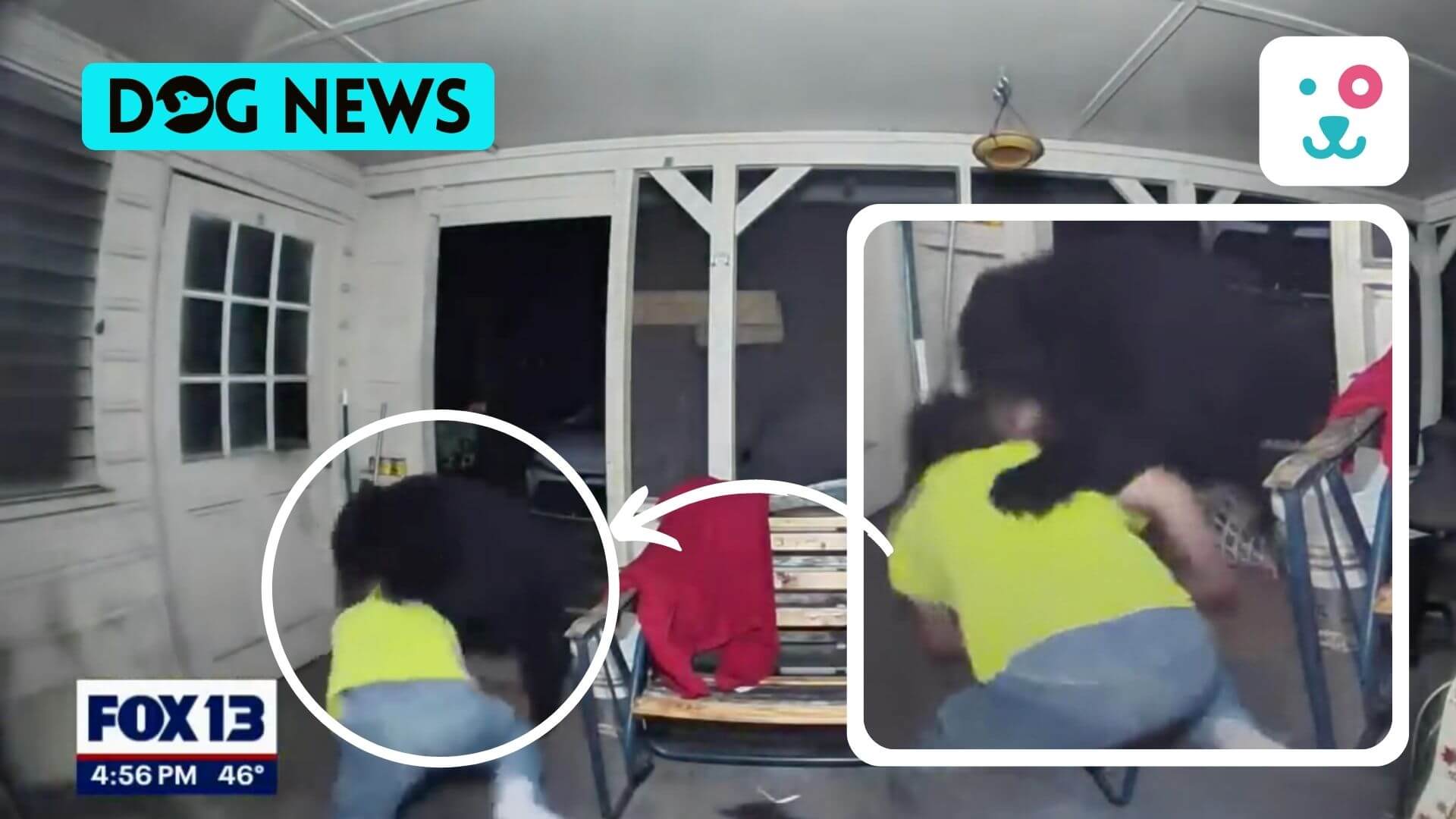 There is a saying often mentioned concerning friendship – I will walk in the face of death for you. The saying was turned into reality by a Florida man, who jumped on a bear to save his best friends, his dogs.

Walter Hickox was having a good time at Daytona Beach, Florida, at his home when suddenly, a bear got into his house. The bear was a young cub. It had its eyes directly on Walter’s dog.

Walter says that the only thing that came up in his mind after looking at the bear was that if he manages to enter, he would hurt his dogs and his wife who were at home.

The Florida Fish and Wildlife Conservation Commission (FWC) says that the efforts at capturing the bear are active in the area. The bear would be captured and humanely put to death as the bear attacks in the area are rising.

Within a week’s time, there have been two instances of bear attack in the area. Even though, bear attacks in Florida are rare. The FWC gave out some safety steps that can be taken by the households in the area to prevent bear attacks.

It asked people to remove all the bear attractants from the area like food, garbage or any other bear eatables. People should bang on their doors or turn the outside lights on and off to warn the bears before taking their dogs out to walk.

After the video was posted, it received worldwide awe and acclaim. The man’s bravery was applauded all over. A user said that when you fight a bear for a dog, that’s what the best friendship is. Another user called the man a capeless hero. The video proves one thing, dogs are not called a man’s best friend for no reason.

Also Read:- A Dog’s Bravery Saves The Life Of A Drowning Baby Deer