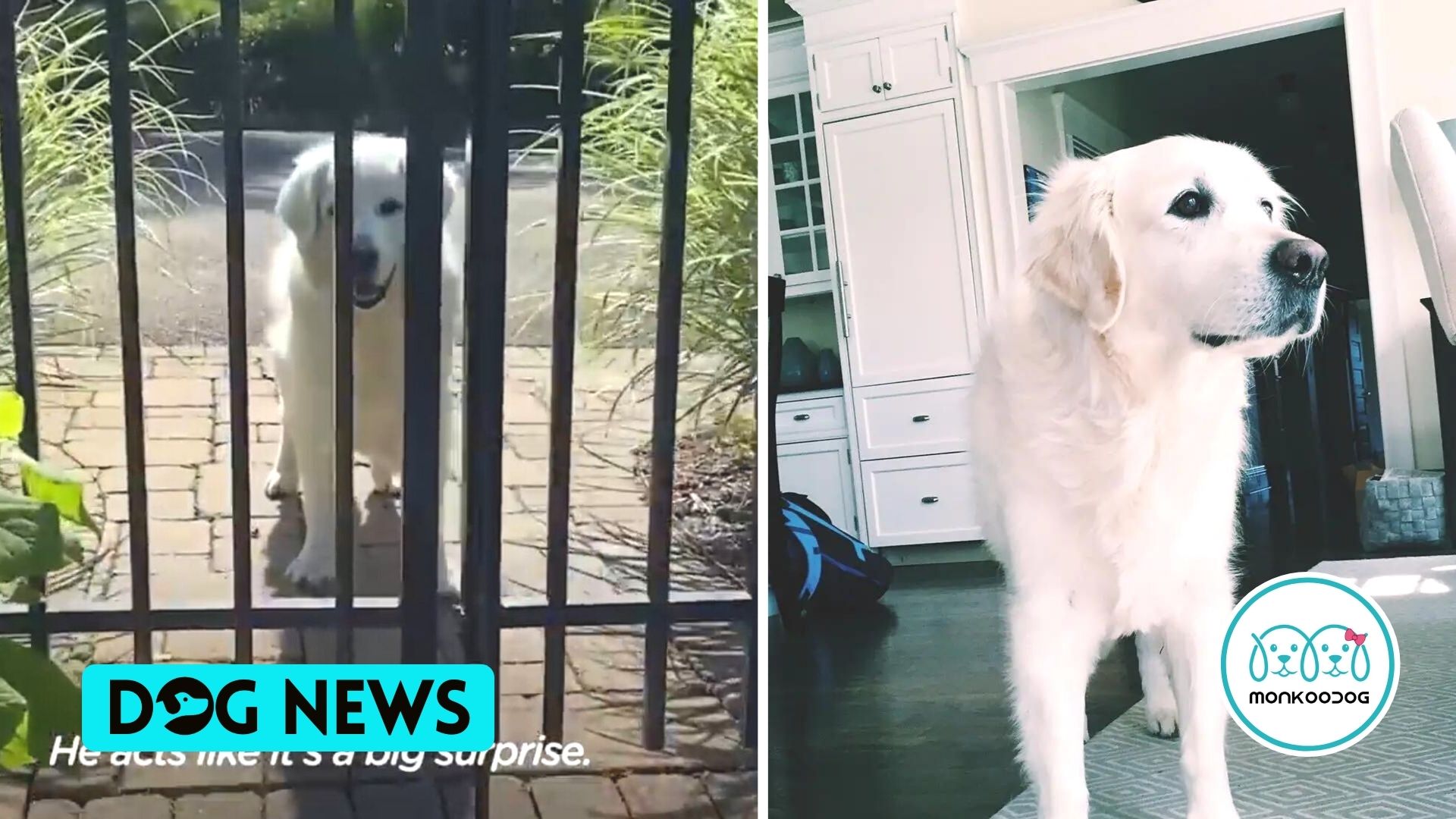 14-Year-Old Golden Retriever pays surprise visits to neighbors and their pets every day.

An adorable 14-year old Golden Retriever pays surprise visits to his neighbourhood every morning exactly at the same time.

Well, there is no doubt about what wonderful creature dogs are. Stepping in to prove this fact is where Oliver comes into the picture.

Oliver has always thoroughly enjoyed getting out and exploring what the world has to offer right since he was a puppy.

But where Oliver thoroughly enjoyed the Christopher Columbus in him, at times, it was a matter of genuine stress and concern for his human mom, Sue.

Nevertheless, this charming furry explorer made some extraordinary friends during these wandering, captivating people on his way.

Amongst his many quests of enchanting strangers, Oliver has made a sincere friendship with one of his neighbors, spanning over the past nine years. And as the saying goes- friendship with a dog is one earned for a lifetime; Oliver and his neighbors are simply the prime examples of it. The neighbors have become adopted members of Oliver’s human family.

Sue’s other neighbour, Melissa, often calls upon her to inquire about Oliver, ensuring he is doing okay. The adorable golden retriever has genuinely got the neighbourhood captivated with his natural charm and persona.

But that’s not all, proving a great aid during the depressing time of the pandemic; Oliver has also done an excellent job of keeping people interested and zealous throughout the pandemic.

Nevertheless, though this charming fur ball enjoys going to the neighbor’s house, he enjoys lounging at home. However, on those days, Oliver is bestowed with a special visit from the admiring neighbors.

As for aiding Oliver’s parents, who are worried over their wandering fur buddy, modern technology has stepped in. A GPS tracker allows them to keep track of Oliver. It helps the human family never to lose track of Oliver, the explorer.