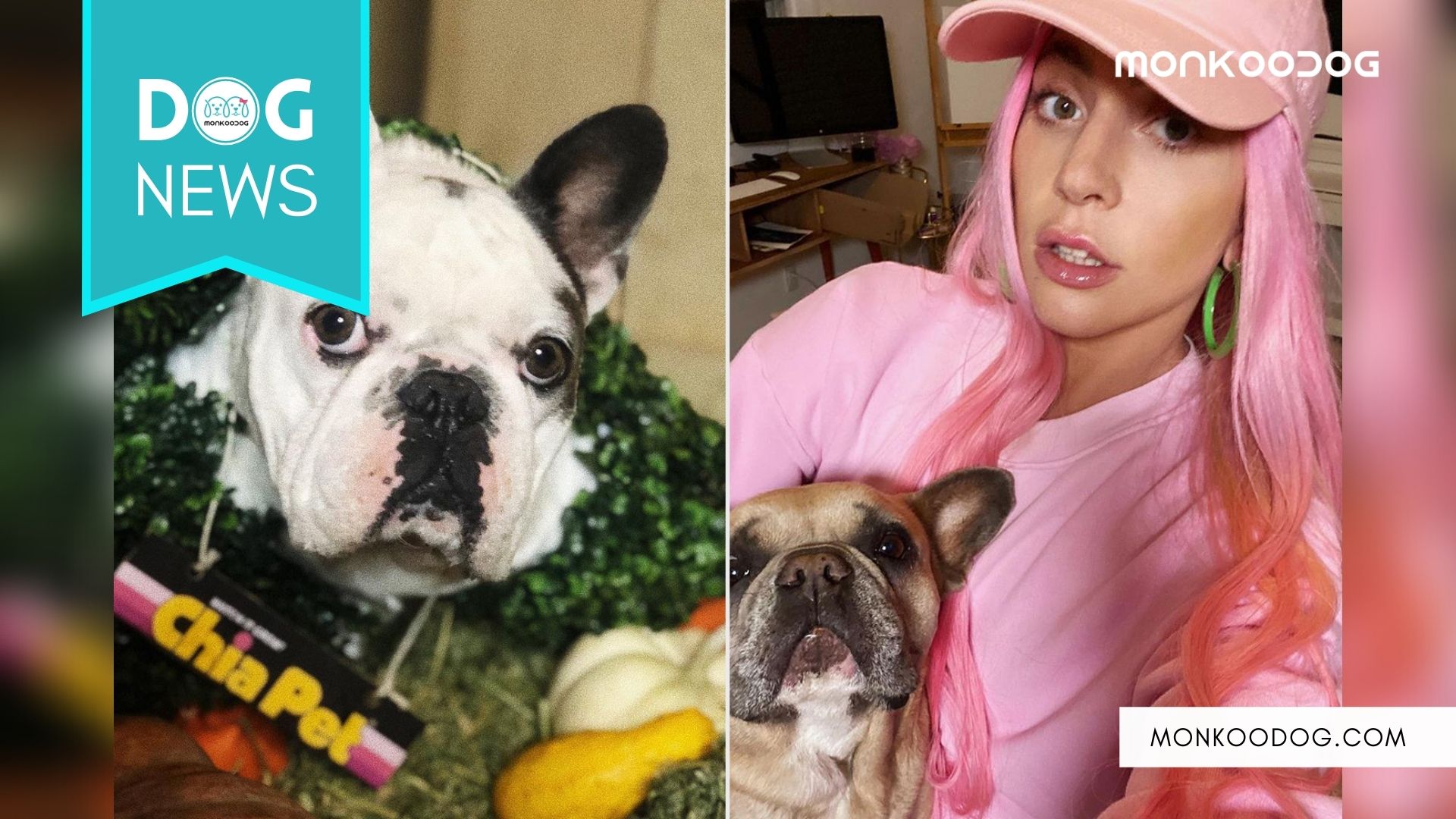 The world is going haywire with blatant display of heinous crimes at every possible turn. With so much happening all around, it is not an uncommon sight to find even the most protected and guarded celebs falling prey to sudden danger.

While Billionaire magnet Mukesh Ambani had to face bomb threats on the eastern hemisphere of the Globe, which is still under investigation, Lady Gaga, the sensational and multi talented Singer from the western world had to face something equally dangerous.

Since Wednesday 24th of February 2021, Lady Gaga, her dogs and her personal dog walker have been the key trending words on the worldwide search engine map. WHile fans and followers went into a frenzied mode worrying about the entire fiasco, the only negligible consolation in the entire situation with Lady Gaga was the fact that she remained unscathed.

It is a widely known fact that Lady Gaga is an absolute pet lover who is often  seen posting adorable pictures of her dogs. The megacelebrity has always been very vocal about her adoration for her dogs. A month back she was also in the news for talking about transitioning into veganism with one of her pooches.

Koji, Gaustav and Miss Asia are the adorable trio of French Bulldogs who are often an integral part of Lady Gaga’s numerous personal selfies and pictures. However given her superstardom, the Poker Face singer isn’t able to walk her dogs like most of the pet owners worldwide.

She had in fact spoken  about how sad she felt that small pleasures in life that many take for granted are what she misses being able to do. Ryan Fischer had been doing exactly that for the singer.

Also See: A Couple Converts Their Backyard Into A Racetrack For Their Dogs In The Latest Sensational Viral Video!

According to the official records published by the Los Angeles Police Department , a male suspect between the age of 20 to 35 shot the dog walker with a semi automatic gun and fled the scene with two of Lady Gaga’s dogs Koji and Gustav.

The incident occurred in Sierra Bonita Avenue where a CCTV footage showcased a white sedan stopping in front of the dogwalker and two unidentified men getting off the vehicle. He can be heard struggling for some time before a shot rang out and he fell on the ground while the shelter and his companion fled the scene with the dogs.

The shooting occurred at 9.41 PM American Time. within minutes of the shooting thankfully Ryan was taken to the Emergency Room and his condition has been stabilized. Investigation is still underway as to what led to this heinous crime.

The identity of the mystery shooter is yet to be known, however Police are on a rapid search mission to get to the bottom of the scenario. Lady Gaga though completely distraught at the entire mishap has announced a cash prize of 500,000 USD to anyone who gets her dog back.

Also See: Dog Sets The Example As The Perfect Foster Mom To Other Pets At Doggie Daycare With Her Unique Petting Style

She promised the award will be given no question asked and the person to report it will not be obligated or forced by law to appear in front of the Justice system.

According to the personal words of the singer, she is more distraught about the fact that her dogs ma not be in a good condition, so she has been urging people to come forward with any news that might reveal the whereabouts of the digs as well as the shooter who has been registered with attempt to murder criminal record.

Fans and well wishers from all over the world are ardently trying out to help Lady Gaga in every possible way in addition to praying for her mental wellbeing.

PrevPreviousFrom Disha Patani to Riteish Deshmukh, Pet love seems to be the new celeb stories of social media in 2021
NextTwo Animal Cruelty Incidents: Priya Chauhan got pelted with stones, slipper, and abuse for feeding the strays, and China zoo caged a Rottweiler instead of WolfNext