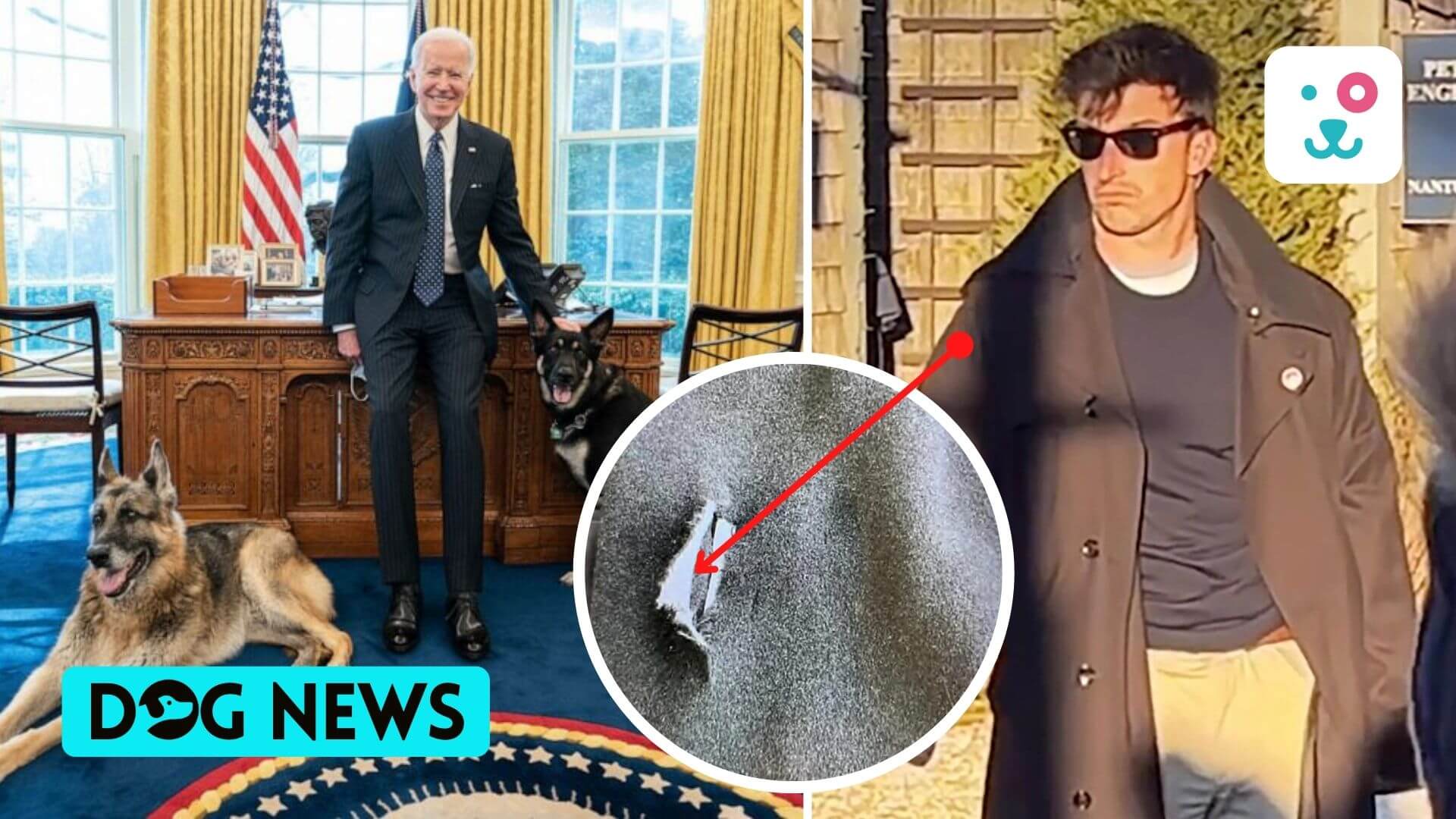 Mischievous dogs create huge inconveniences for their parents and the people who visit their parents. Such is the incident of the dog of the US President, Joe Biden, who left his parent, POTUS, in some trouble.

Joe Biden has a German Shepherd, Major, who is notorious in the white house for biting so many people. The people he bit, unfortunately, were the Secret Service Agents who got so outraged due to the White House covering up the incident.

Major reportedly bit several people in the course of last year between February to August. A document was released by the White House in response to the lawsuit filed by the Judicial Watch.

In the 36-page document, there is mention of the dog biting a person every day of a week in March 2021 out of which, only one incident was acknowledged by the White House.

Also See:- In War-Torn Ukraine, A Real-Life Hachiko Was Seen

There are proofs of biting and bruising of the skin punctured by dog bites. Further outrage was provoked in the officers by the White House when they were advised through an email to put their hands and fingers in their pockets as the dog is likely to bite and not to run away as that would embolden the animal.

What Did the White House Do?

Instead of strict action being taken against the inconveniences, the behavior of the people responsible was unacceptable.

However, Jen Psaki, the White House spokesperson acknowledged an incident in March 2021 but he defended it by saying that the dog was surprised by the unfamiliar person and the person suffered a minor injury.

The victim agent got so offended by the statement and wrote an angry note to a co-worker. An agent submitted a photo to the Judicial Watch showing a torn wool overcoat after Major attacked him.

The agent has sought reimbursement from the President for his overcoat which was reportedly valued at $500. However, no one knows if the President has plans to pay for it.

The President of the Judicial Watch, Tom Fitton, said that all these incidents prove that Major is a dangerous dog and is putting the life of the Secret Service agents and the White House staff at risk. It is disturbing to see the White House covering up the incidents just because the dog is President Joe Biden’s family dog.

Major was given by the President to some close friends last year and his whereabouts are now unknown.

The emails among the secret service agents indicate that the transfer was due to the attacking incidents. Joe Biden’s had another dog, Champ, a german shepherd, who died. The Biden family seems to love German Shepherds as they have adopted another pup of the same breed, Commander.