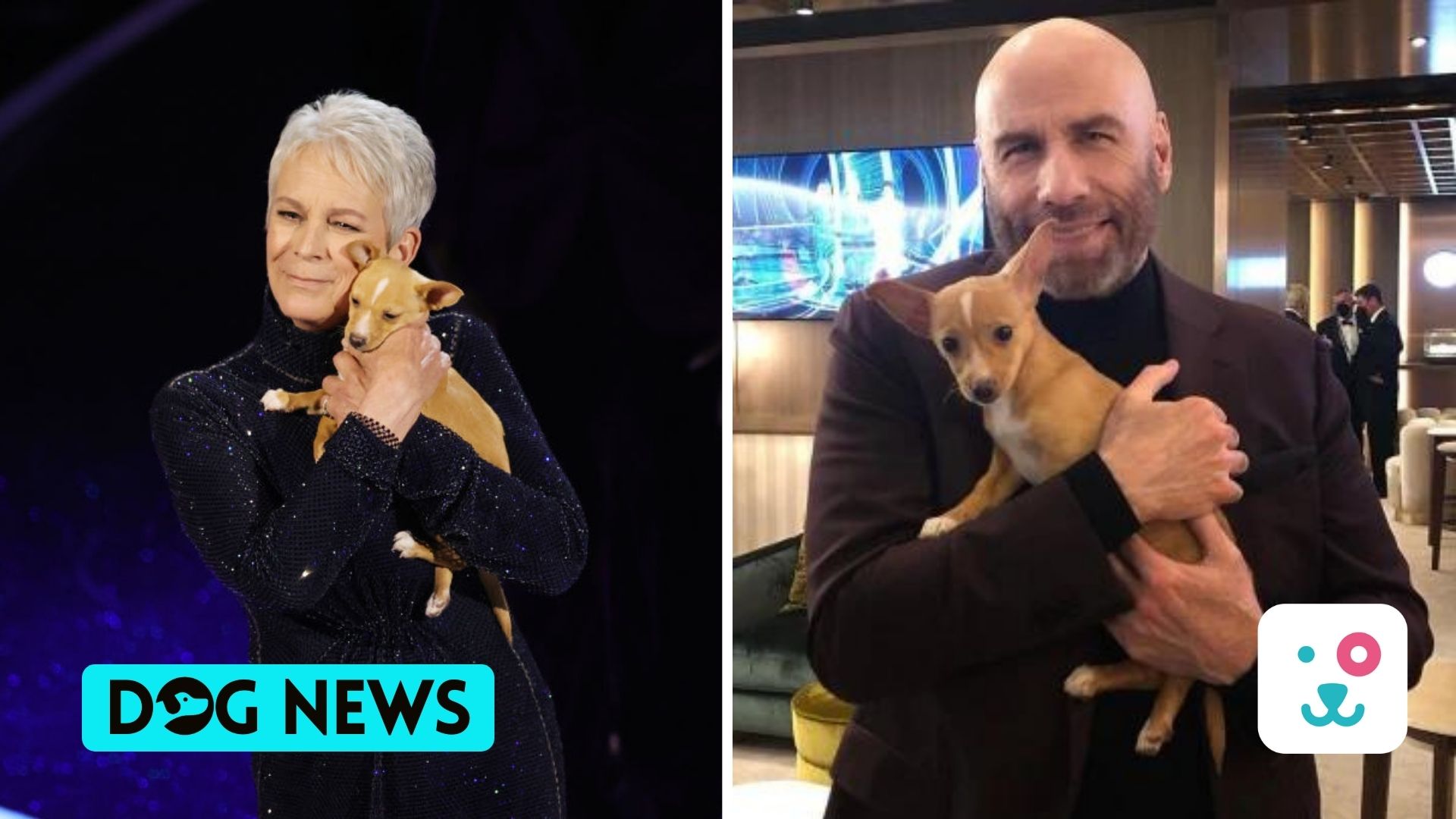 The World every year looks forward to the Oscars. They concluded on Sunday and there were a lot of memorable moments which will be the talk of the town for a few days to come. Stars from all over the world gather under one roof what surprised the audience was the presence of an unexpected guest: a rescue dog, named Mac-n-Cheese. The dog came to the stage to pay special tribute to the late Betty White.

The adorable creature was held by the Halloween star, Jamie Lee Curtis on stage, animal lovers in particular, and everyone, in general, were happy to see such a surprise.

The dog has an interesting history attached to him. The dog named Mac-n-Cheese is a rescue dog. He found a happy home with one huge star.

The dog came in as a part of the annual memorial segment at the Oscars. In this segment, the program celebrates the stars who died in the past year. A few of the famous stars who left us last year and got a mention were Sidney Poitier, Ivan Reitman, and Betty White.

Betty White left this world on December 31. She was 99 at that time. She dies just weeks before her 100th birthday.

The actress was a famous comic actress. She was best known for her roles in the shows like The Mary Tyler Moore Show and The Golden Girls and The proposal.

Betty was an outspoken supporter of animal rights. She has been an advocate for animal causes for decades. She wanted herself to be known for the cause of animals.

When the Oscars decided to pay tribute to the late actress, they made sure to fulfill her wish to be known for the cause of animals by bringing her rescue dog.

In the speech, Curtis said, ‘She was not just any Golden girl, she was a legend, she brightened every room she walked in, brought a smile to every face who had the luck to see her. A woman who cared so much, not only for humans but animals just like the one I am holding.’

Curtis at the end of her speech tried to encourage people to adopt rescue pets as a tribute to Betty.

In her words, ‘ Probably, the greatest gift we can give Betty White is to bring a rescue dog home just like Mac-n-Cheese. So thank you, Betty, Thank you for being such a great friend and human.’ The little dog was present on the stage during all this time.

Where is Mac-n-Cheese now?

John Travolta, the start from Saturday Night Fever was also at the ceremony. Travolta had a moment with Curtis. They worked together in 1985 film Perfect. Travolta could not resist interacting with Mac-n-Cheese. Curtis shared a picture of the three on Instagram.

Curtis later found out that Travolta and his family adopted Mac-n-Cheese.

In the caption, Travolta wrote, ‘Ben got lucky last night, he adopted this dog from Oscars.’

Curtis called the news an ‘Emotional End’ and a ‘ perfect tribute to Betty White.’

Well, now the dog has got a film like ending where he got the house of one of the most famous hollywood stars.

And probably Betty White is up there, smiling and happy, knowing that her Oscars tribute was used for the cause of animals.

However, Betty left the world but her legacy is going to live for long.

Now, the fans of Betty White have started a ‘Betty White Challenge’ in which they encouraged people to donate 5 dollars to any of the animal rescue centers. Because of this event, the shelters across the U.S.A saw a huge increase in donations especially on the star’s 100th birthday.

Also See:- The Bride And Groom Danced Along With Their Dog On The Day Of Their Wedding

PrevPreviousA Video of a Little Dog Dancing at the Beat Played by His Human Went Viral
NextIn War-Torn Ukraine, a Real-Life Hachiko Was SeenNext