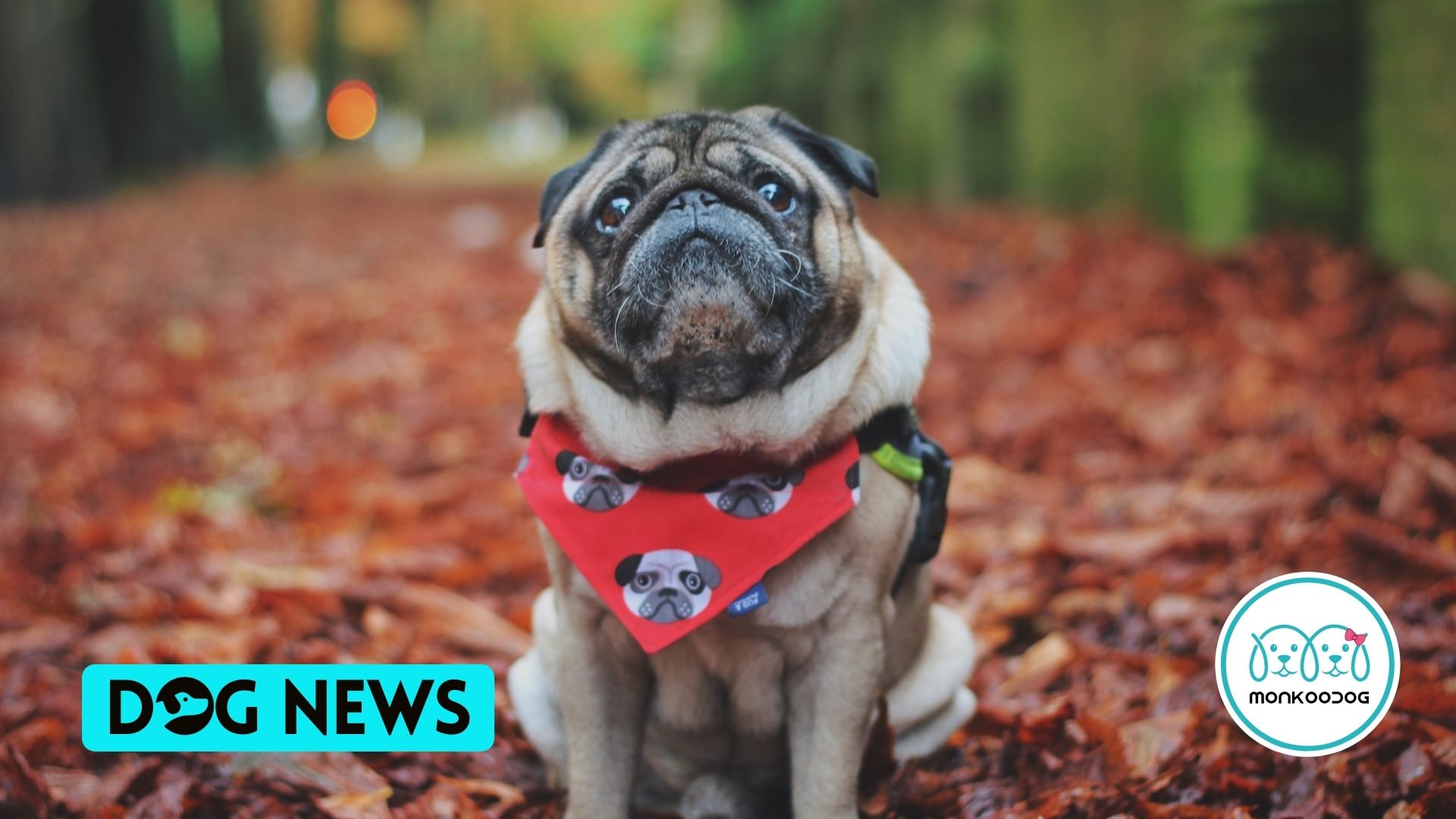 A study by the University of Helsinki, Finland, found that dogs can develop ADHD. YES. They can suffer from behavioural conditions like ADHD in humans. It was always believed that ADHD or Attention-deficit hyperactivity disorder can only affect people. Still, it can be a problem for your dog too. The team from Helsinki add that factors like the dog’s breed, sex and age, and the attention paid by the owner can contribute to a dog developing this condition.

Why can dogs develop ADHD?

Dogs share many of the same physiological traits and environment as humans, and behaviour similar to ADHD tends to occur naturally in dogs. This is why dogs are an exciting way to research ADHD in humans too.

According to the study, dogs left at home by themselves are more at risk. Dogs that don’t get their owner’s attention have to stay at home alone and, in turn, don’t get many exercises and have a higher tendency to show this behaviour. Surveying and examining over 11,000 dogs was the course of the study.

How was the study conducted?

The same question and research methods used by scientists to study ADHD in humans were utilised. The study also found that male dogs and puppies exhibit more ADHD-like behaviour. Attention deficiency, impulsiveness and hyperactivity were more frequent in puppies and male dogs. Similar observations have been made with ADHD in humans too.

Like humans, dogs are also social beings. They can get upset and frustrated when in isolation. And that can be a trigger to attention deficiency, impulsiveness and hyperactivity. It can also depend on how a dog owner treats their pooch and their previous experience handling dogs. Genes and characteristic traits of certain breeds passed down and displayed for generations also play a role.

Some breeds bred for work, like Border Collie and German Shepherd, show impulsivity and hyperactivity. But at the same time have good concentration. On the other hand, breeds bred for a show like Poodle, Chihuahuas may lack the ability to concentrate but have a calm demeanour.

Along with ADHD, our canine companions can also develop obsessive-compulsive disorder. Repetitive licking of surfaces or themselves, staring into nothing and tail chasing are such common behaviors.

Studies show that the neurobiological pathways and brain regions that control concentration, impulsivity and activity are similar in dogs and humans. This means that further studies in dogs for ADHD can help make it easier to treat canine attention deficiency and impulsivity. At the same time, be a model species for researching ADHD in humans.