Togo – The Unheard Hero of the Iconic 1925 Serum Run to be Showcased in 70mm Finally! 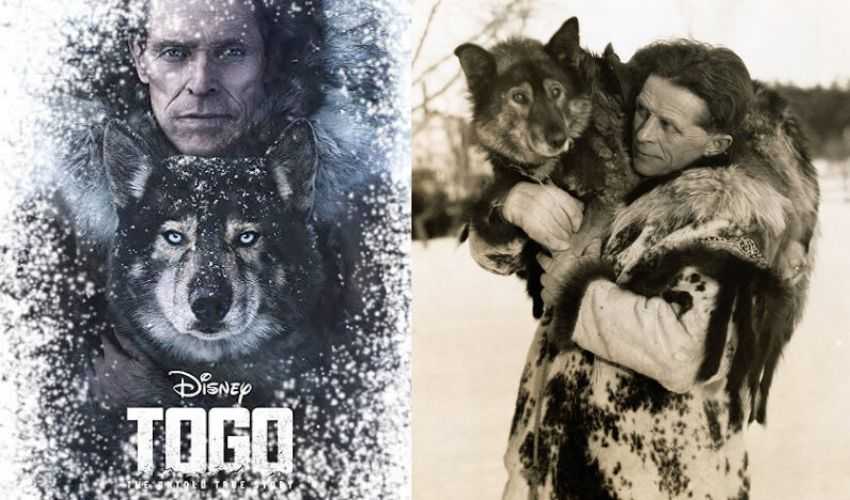 We all are familiar with how fiercely loyal and loving dogs can be. Hollywood has a lot of films that are based on real-life incidents about dogs. Hachiko, Marley, Beethoven, Benji, Lassie were some of the most iconic real-life dogs whose stories were made into films. 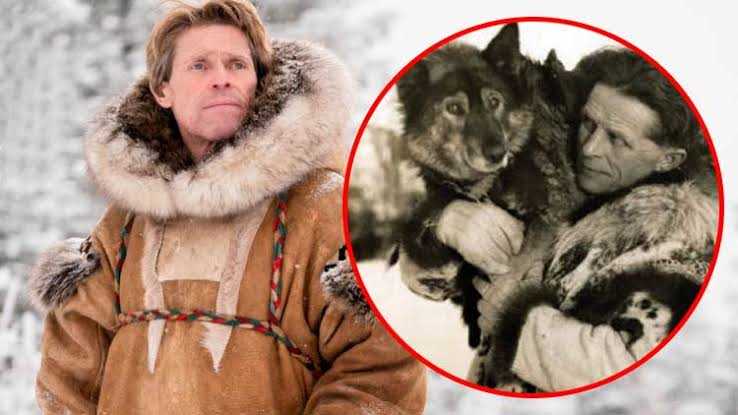 Finally, after over a century, Togo’s real-life bravery is to be showcased in theatres. Produced by Disney, the movie has William Dafoe in the lead role as Leonhard Seppala. To be streamed from December 20th, 2019, the film will showcase the life of Togo and his role in the Serum Run of 1925 at the age of 12 yrs, which is 72 years in human age.

Historically many dog lovers might have heard of Balto, the dog who made the 200 miles run to deliver the Diptheria serum in 1925. He was the front-page news for years. Yes, Balto was an excellent lead dog and tremendously energetic. However, it was not Balto who made the tough below sub-zero temperature run but Togo.

The iconic Run scene from the movie –

Togo was the child of Suggen, Leonhard Sepphala’s former lead dog. However, being extraordinarily spoilt and hyperactive as a puppy made it impossible for Togo to be included as Sledge dog. Unable to handle Togo’s extreme playfulness, he was rehomed as a pet dog. But being a Siberian Husky, he was not interested in just sitting at home. He broke through the glass of the new owner’s home and travelled miles alone to get back to Leonhard Seppala. 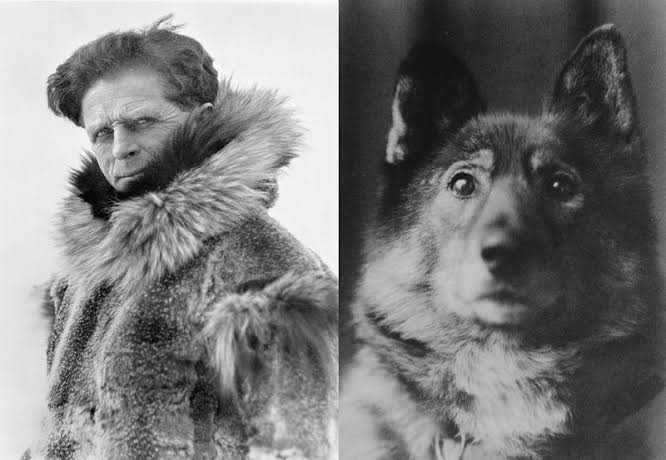 Togo’s potential as the lead sledge dog was accidentally discovered when he was over 5 yrs old, which is quite early to be included as sledge dog that too as the lead. Leonhard Seppala’s heroic contribution in delivering the Diptheria Serum during the epidemic of 1925 would have been a failed mission if he and Togo had not travelled 280 miles in 3 days battling -40 degrees temperature. 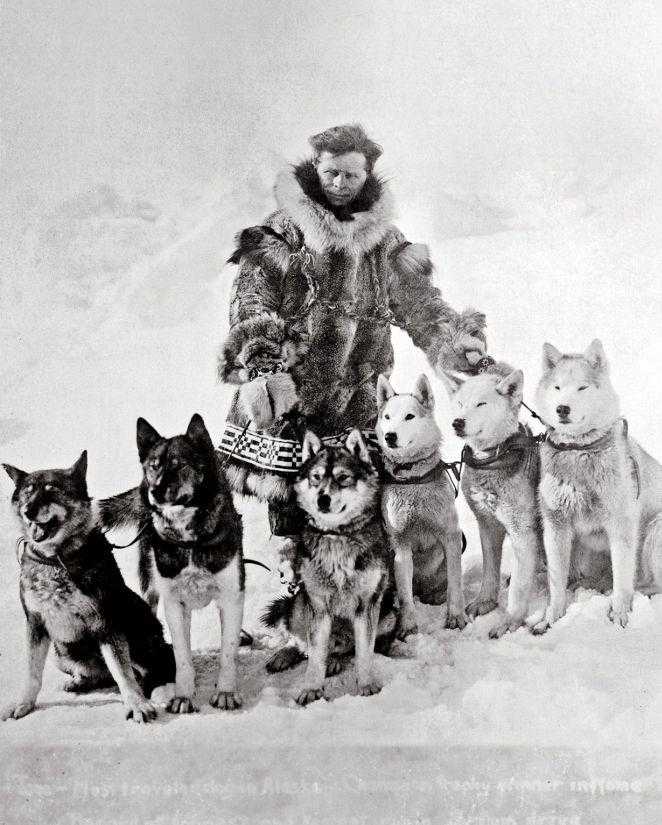 Togo is perhaps one of the most unheard about the real-life hero, whose entire life was just about his love and dedication to his master. The enormous feet that he achieved was credited to another dog Balto. However, when finally he did get the recognition he deserved, he was too oblivious and busy chasing reindeer even to bother. 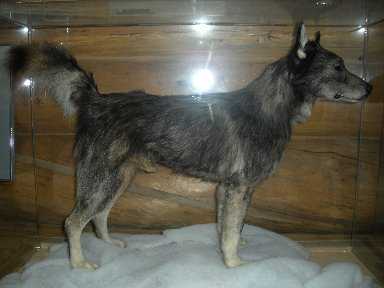 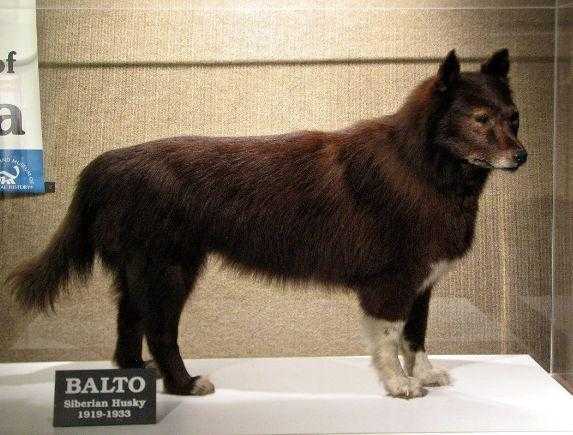 It is not very often you get to see or hear how vital dogs often are to missions and projects. Siberian Husky today is known for their stunning good looks and are usually kept as ornamental pets. Their true potential is visible when they are left free in the snow-capped wilderness.

Maybe the film Togo will be able to shed light on this fact.