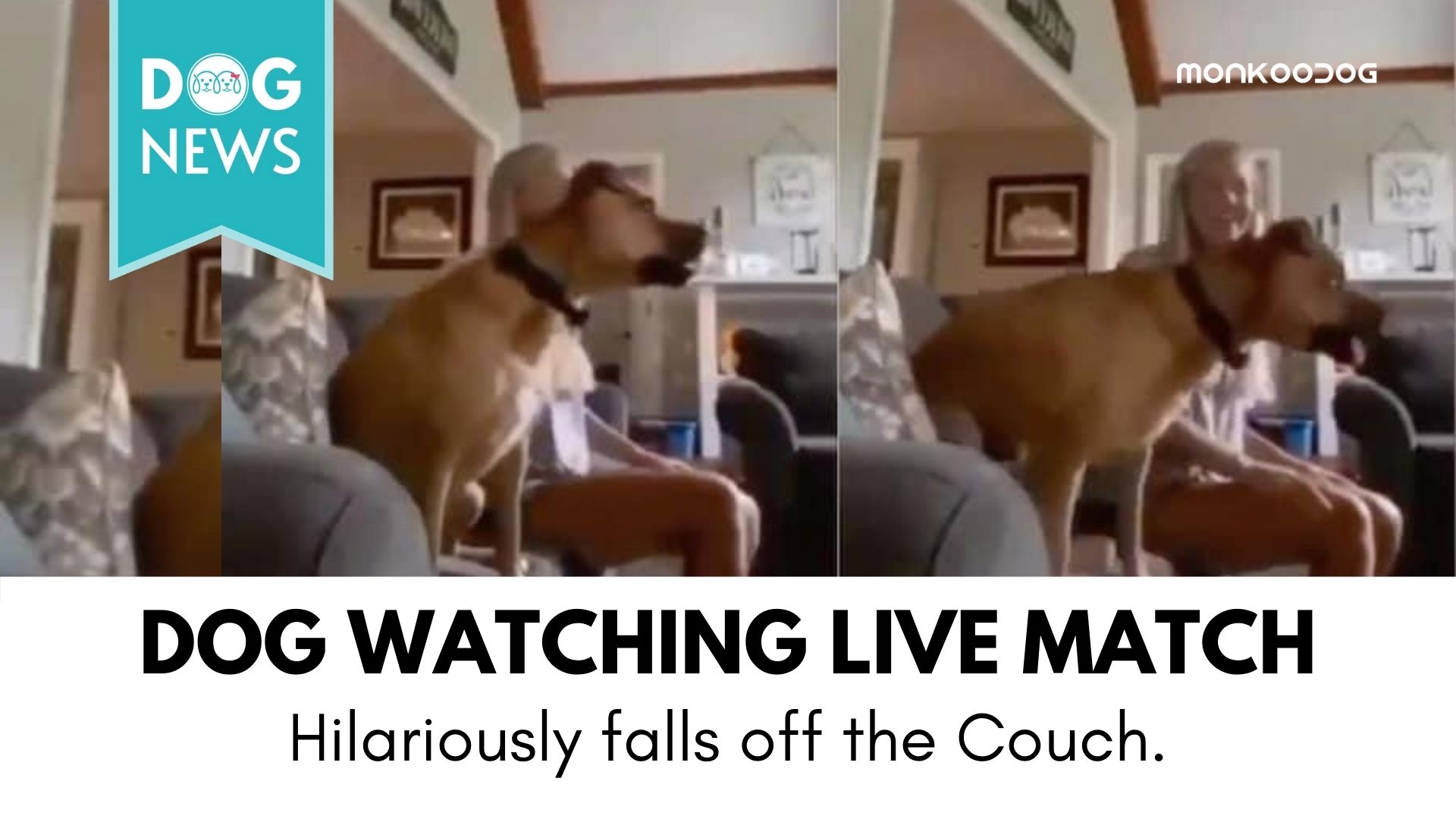 Each time Liverpool or Manchester United is playing a match live, we stick ourselves on to the couch for the next hour forgetting all our woos and tension. These highly energetic and fast-paced games are probably more addictive and exciting than any other joy.

Have you ever wondered what your pets think about these football/soccer/baseball matches? Former basketball star Rex Chapman tried to find out and the result is one of the most hilarious videos of the internet currently.

Titled “ We all miss sports. But not as much as this good boy. Dog, bruh (sic)”, the video is one fantastic rendition of how much pets love these high-speed games.

The clip which is just a mere 10 seconds long, shows the dog following the players carefully and then jumping enthusiastically at one of the moves. However, his jump unconsciously lands him straight off the couch and into the floor.

Posted on 31st of July by Rex, the extremely funny video has already garnered over 385 thousand views, reshared over 3.5 thousand times, and loved by over 13 thousand people. It looks as though people are not able to contain their laughter at the goofy and very cute behavior of the light brown colored dog.

The original post by Rex and the comments on his post seems to be getting more attention with passing hours. Many even are sharing the video to show people who do not have a pet exactly what they are missing out on.