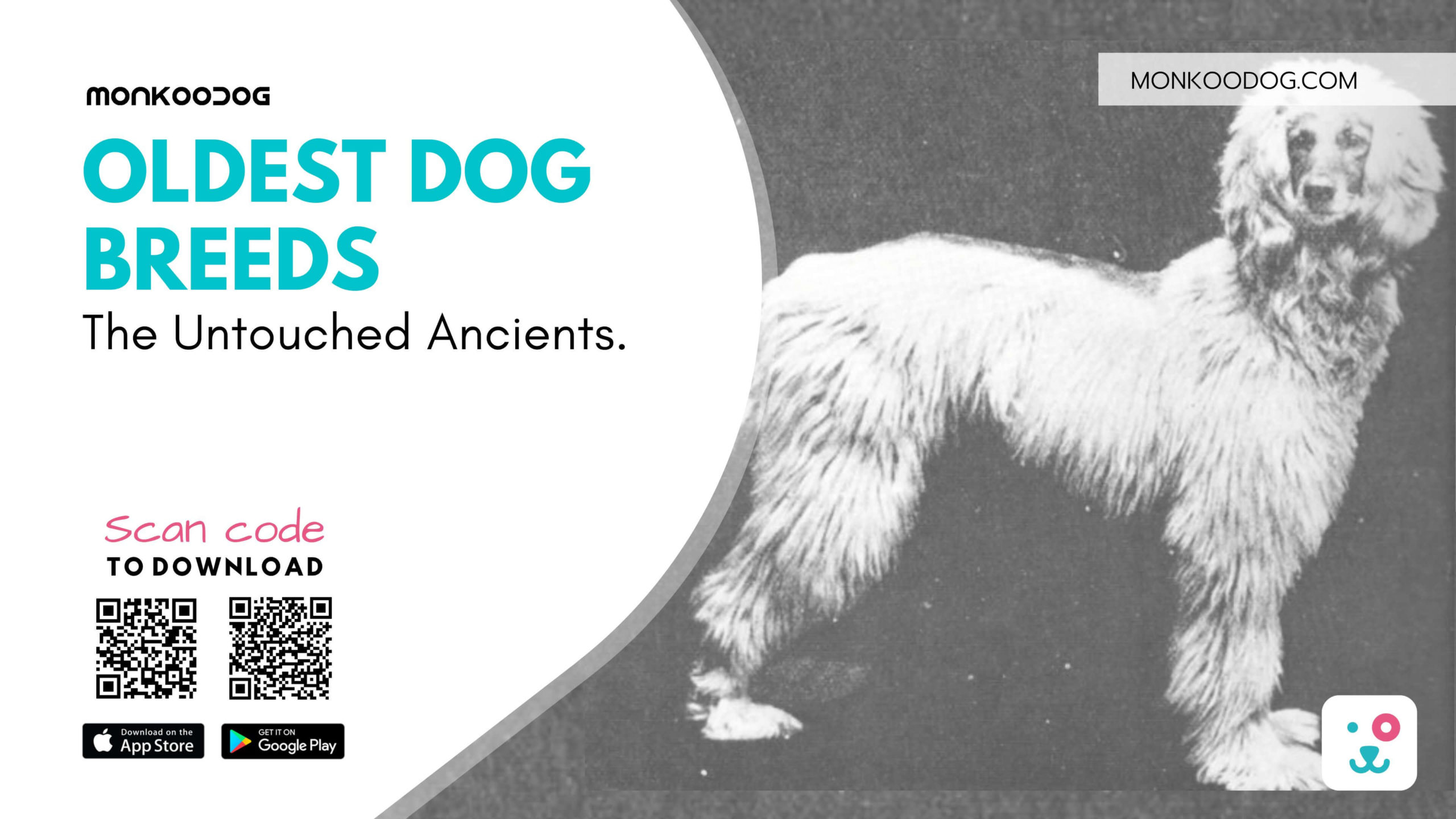 Dogs have been man’s closest friend for thousands of years, and some of today’s breeds have remained essentially untouched from ancient times. Some physical qualities and psychological traits are shared by the world’s oldest dog breeds. They are dogs with robust bodies, well-developed muscles, and coats that are mostly red, brown, and tan.

They are often clever, energetic, and self-reliant canines in terms of personality. These dogs have a strong propensity for learning and frequently prefer to make their own judgments, giving them more independence than other breeds.

Furthermore, when it comes to hunting or guarding resources inside their region, they generally have very keen senses and incredible innate capability.

Some of today’s most popular dog breeds first appeared in the 18th and 19th centuries. Boxers, German Shepherds, and Irish Setters are all recent breeds. Nonetheless, there are some centuries-old breeds.

Also See:- Meet The Cutest Dog Breeds In The World 2021

Basenjis have been adored all over the world since then. They’re known for their distinctive bark. The larynx of this breed is formed differently than that of other dogs. As a result, the dog is unable to bark in the same manner as other breeds.

It makes a yodeling-like sound instead, albeit it seldom makes any noise at all. Sculptures of dogs like the Basenji can be seen in Egyptian pharaohs’ tombs.

The Tibetan Mastiff, commonly known as the Tibetan Bulldog, is the forefather of all Mastiff dog breeds and one of the oldest dog breeds to be known.

Although the Akita Inu rose to prominence in the previous century, its roots may be traced back to secular traditional Japanese society.

The Shar Pei has a unique and delicate beauty that draws people in. However, these dogs were once known for their hunting and herding abilities.

The Chinese Saluki is the world’s second-oldest canine breed, behind the Basenji.

The Chinese Saluki is popular nowadays because of its devoted nature and distinctive look.

The Greenland Dog is another dog that was designed to withstand extreme cold. Paleo-Eskimo peoples are thought to have brought this ancient breed to Greenland.

The Greenland Dog, like other cold-weather canines, was bred for hunting and sledding.

The Pekingese, as you can see below, are physically distinct from many of the oldest dog breeds on this list. However, it is their nature, not anything else, that explains how they have managed to coexist with mankind for so many millennia.

They are descended straight from Tibet’s shaggy dogs and have inherited highly resistant DNA.

The graceful and often aloof Afghan Hound has a hazy early history.

The Alaskan Malamute is ranked number six on our list. A dog of war was defined by its physical ability to take down enormous game and a strong physique.

The list of oldest dog breeds will be incomplete without the mention of the Siberian husky.