Stages of Estrus Cycle in Dogs 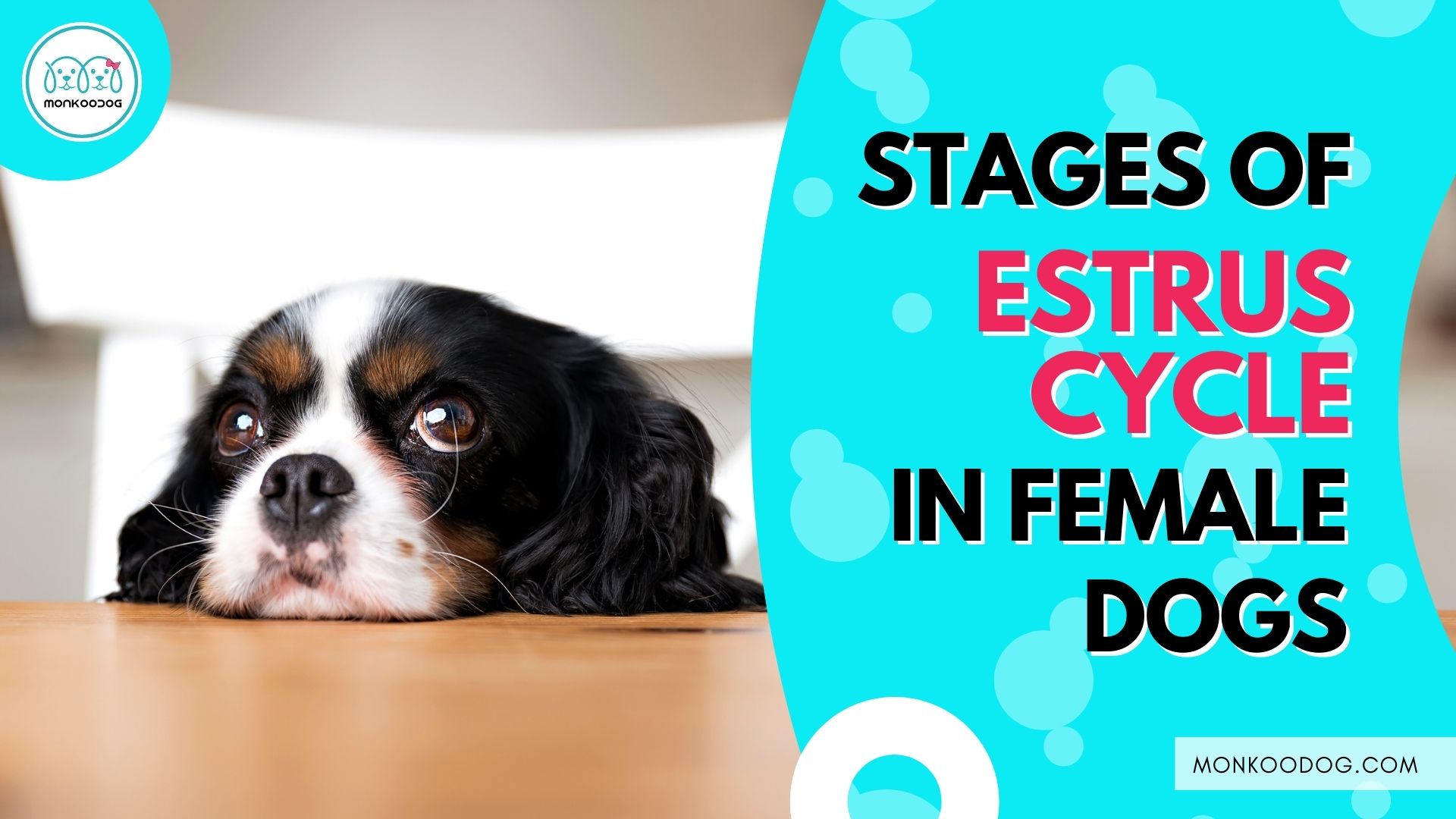 Canines will have their first estrus (reproductive or heat) cycle as they hit puberty when they are 6-18 months old. Each cycle comprises a few phases; the stage called estrus alludes to when the female can get pregnant. When a female dog is in the estrus stage, it is supposed to be in heat or in season. More or less the estrus cycle occurs twice a year in female dogs, with an interval of about 7-9 months, though the cycle may vary from breed to breed. This cycle’s time period can be shorter or longer depending on the breed.

Swelling of the vulva with excessive bleeding that varies in color and intensity among individuals.

The discharge color changes to pinkish-red and can also get stopped in some cases. The females are highly receptive to males during these days.

The Bloody discharge can start again or not. If it discharges, it varies in color and intensity among individuals.