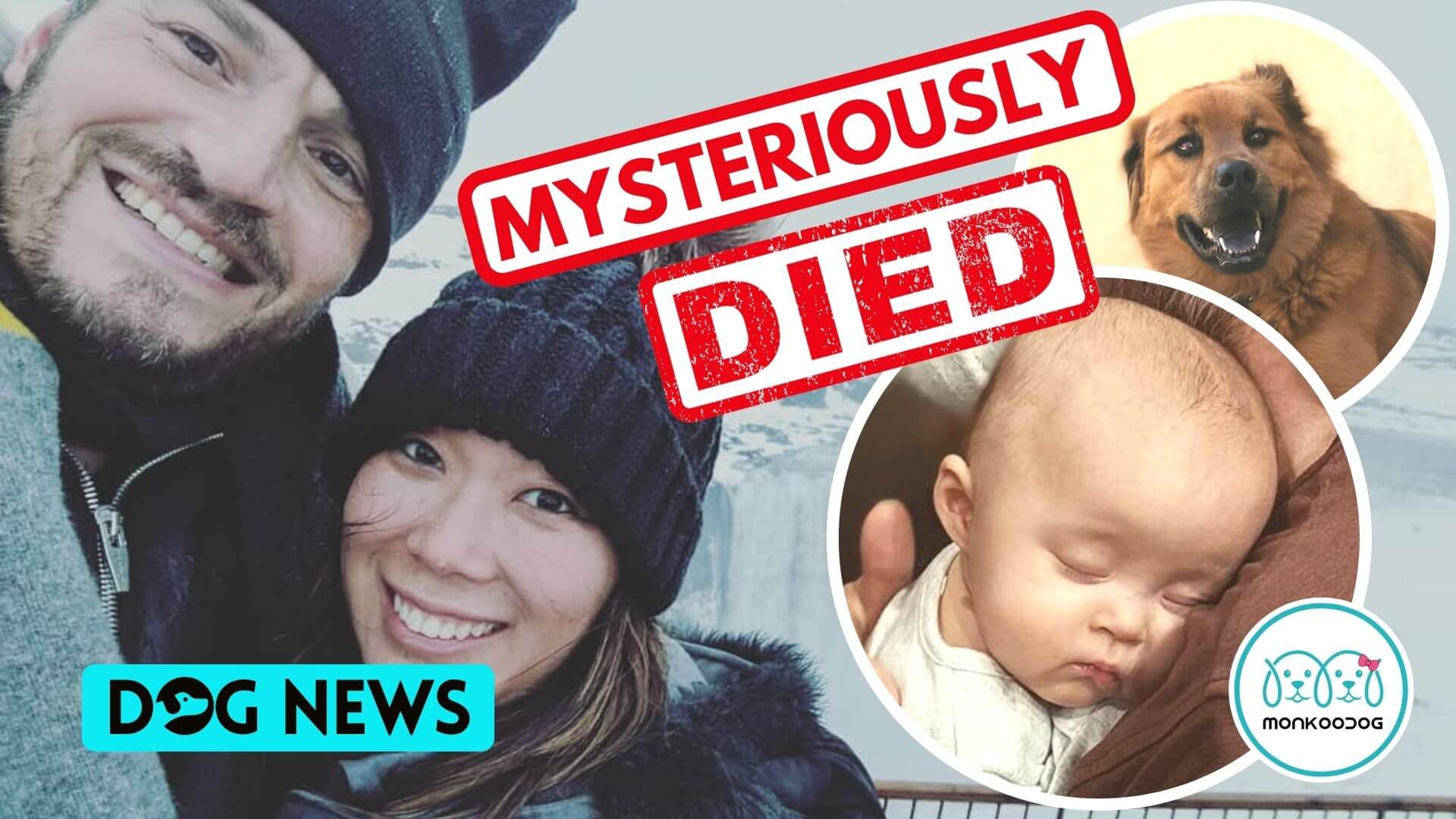 Home » A Dog and his Family were found Mysteriously dead in a California hiking area. Possibility of Murder Ruled out.

A Dog and his Family were found Mysteriously dead in a California hiking area. Possibility of Murder Ruled out.

A Dog and his family of three from Northern California, who were earlier reported missing, were eventually found dead on Tuesday. The bodies were later found on a hiking trail, in a remote area of the Sierra National Forest.

Initially, the search team located the family’s vehicle parked near a gate to the Sierra National Forest. Following that, the body of the four — the family dog Oski, Snap engineer- John Gerrish, his wife Ellen Chung, their 1-year-old daughter Muji was found 1.5 miles away from the vehicle, near an area known as Devil’s Gulch in the Southfork of the Merced River.

On Monday evening, the family was reported missing by a friend.

The bodies of the dog and his family were found on the hiking trail and not along the river. And as this camping site sits atop a number of good mines, a possible carbon monoxide intoxication was taken into account by the officers. In fact, the authorities were confused about whether poisonous algae killed the family. Nevertheless, the hazmat declaration was declined on Wednesday.

Earlier these mysterious deaths were treated as a homicide by the police.

However as of now, according to the reports of Fox News, the County Sheriff’s Office has ruled out homicide, in the hiking trail deaths. The sheriff in her statement said- Yes, in the beginning when we came across the death of the Dog and his family, there was no clear cause of death, no suicide note, no smoking gun, nothing like that, we have to consider all options. And as it has as many as five days, the department is no longer considering it as a homicide.

The authorities, for now, are waiting for the post-mortem examinations. Furthermore, the toxicology reports are roughly estimated to take up to six weeks. Whereas the Autopsies and toxicology tests are planned for Thursday in Stanislaus County.

Also See: Cancer In Dogs – Its Signs And Treatment

As for the investigative proceedings, the police are still waiting for the results of the post-mortem. Furthermore, toxicology reports may take up to six weeks. toxicology testing and Autopsy and are scheduled for Thursday in Stanislaus County.  Additionally, the California State Water Resources Control Board and Mariposa County are now re-testing river water for cyanobacterial toxins, which can build up in algal blooms.

The authorities of the north area of Jerseydale, have issued a warning for the people to ‘avoid algae and scum in the water.’, around where the Doggo and his family were discovered dead this week. The warning read- Abstain your pooches going in the water, drinking the water, or eating scum on the shore.

PrevPreviousOverburdened vets compelled to TURN AWAY dogs in the rush of new dog owners who got dogs in Lockdown and staff deficiencies, due to Covid.
NextFreshie, Kid Cudi’s Beloved Dog Passes Away. Cudi pens down a heartbreaking message.Next