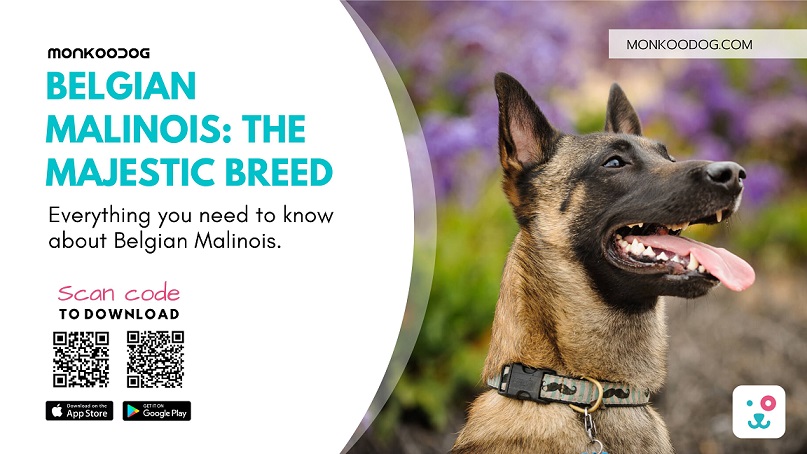 Most Burning Questions About Belgian Malinois

‘Cairo’ was no ordinary Belgian Malinois; it’s the majestic breed of a dog that was a part of the famous attack on Osama Bin Laden’s compound.

It was not until 2006 that Will Chesney, a Navi Seal, and Cairo’s handler, got introduced to dog warfare during a training demonstration in Kentucky; His family dogs had no knowledge or idea about their military prowess.

Cairo was assigned to Will when they first met in 2008, but their bonding and teamwork grew throughout their missions together. Their first deployment was in Afghanistan in June 2009, A four-month assignment.

One of those missions included searching for a missing American Soldier, Private Bowe Bergdahl, who was taken hostage by the Taliban mercenaries.

While on the rescue mission,  surrounded by frustration and a physiological grenade to the question. Cairo sustained life-threatening injuries to the chest and leg following a firefight with the terrorists.

He was treated quickly by a former combat medic before being flown from the warzone to the Bagram Airfield, the closest military base with a staff full of Veterinary doctors.

Will and Cairo’s future together remained uncertain; however, since Will had been a dog handler and trainer for two deployments and was ready to become a part of the shooter team once again, Cairo, who was almost six at the time, was determined not to retire rather become a spare dog for his next call.

Their most important mission that made Cairo an overnight celebrity was the attack on Osama Bin Laden and a book named ‘No Ordinary Dog: My Partner from the SEAL Teams to the bin Laden Raid.’ by Will Chesney along with Joe Layden was released to the public.

Belgian Malinois are dog breeds with impressive skills and personalities. Many people and trainers have seen these dog breeds as potential pets because of their defending ability and adorable looks.

Your most burning questions on Belgian Malinois have been answered, and are you ready to uncover it all?

Let’s begin, Shall we?

What is a Belgian Malinois?

While predominantly considered a single breed, they are bred in four distinct varieties based on coat type and colour.

They were initially developed in Malines, Belgium. These breeds of dogs have a great deal of stamina and strength and genuinely enjoy hunting and working with their owners. They are intelligent and very active canines that excel at many tasks naturally.

They have significant body structure and temperament differences from the German Shepherd breed.

It’s common to find German Shepherds and Belgian Malinois helping the police and military with their respective tasks.

However, Belgian Malinois are slowly replacing German Shepherds because of their more significant and much deadlier aggression level.

They also show fewer minor health issues and are usually cheaper to buy and maintain. They’re lighter, so the dogs are generally assigned to parachute troops.

How to Train a Belgian Malinois?

Belgian Malinois are herding dogs with similar attributes to a German Shepherd breed, including the fact that it requires a lot of training; however, if you want to start training your Belgian Malinois, you should begin at a very young age when they’re merely a puppy.

The practical training they acquire early in life can help eliminate their aggressive behaviour towards people and their owners.

You need to understand that in the hands of an experienced dog person, these dog breeds are intensely intelligent and great companions, however, with their high energy and exercise required, they may not likely be comfortable in apartments or tiny living houses.

Belgian Malinois is not likely to suit a first-time dog owner. But with firm, consistent training and plenty of physical and mental activities, these canines will be loyal and loving for life.

The food recommended to them is a daily amount of 2-3 cups of high-quality dry food divided into two meals.

If you’re unsure whether they are overweight, give them an eye test and the hands-on test, meaning check out their waist, then place your hands on their back with your thumbs along the spine with the fingers spread downwards. You should be able to feel but not see their ribs without having to press hard.