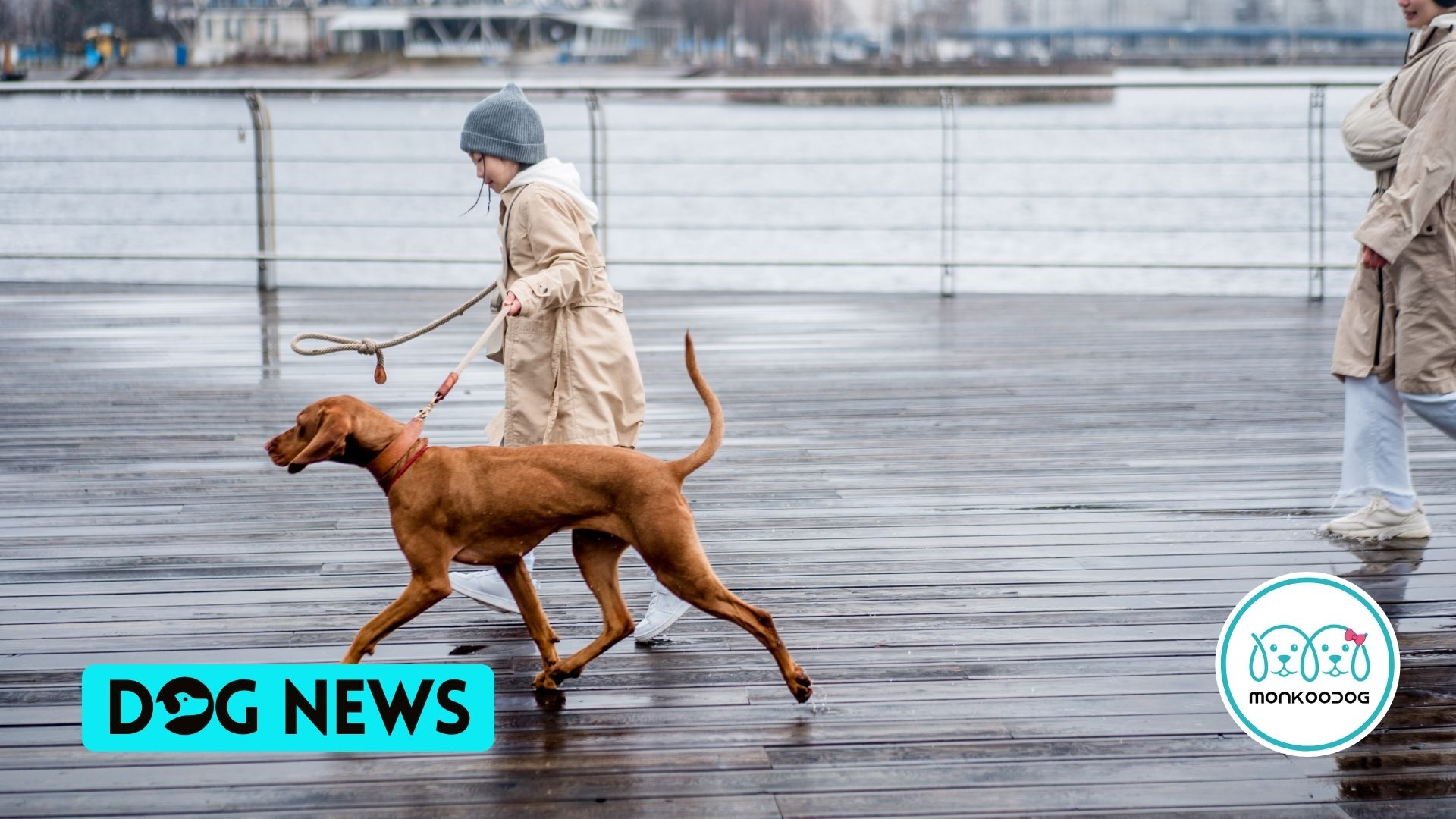 According to the latest studies, scientists reveal the secret that lots of Dog walks can prevent CCD from developing in dogs as they start getting older.

The studies show that taking your dog for frequent walks might help to keep its mind bright as well as secure great intelligence in your dog, all with just a few routine paces.

Pets that did not get enough exercise were shown to be more likely to acquire Canine Cognitive Dysfunction, a kind of dementia in dogs (CCD). Learning and memory difficulties, loss of spatial awareness, and disturbed sleeping habits are all signs of CCD, similar to those of Alzheimer’s disease in people.

The research conducted on about 15,000 dogs revealed that older dogs were more susceptible to contracting this disease. When all other factors were taken into account, the probability of a dog having the disease increased by 52% with each extra year of age.

However, when the activity levels of the dogs were examined, a link was discovered. CCD was 6.47 times more likely in dogs that were not active than dogs that were highly active among dogs of the same breed, age, health, and sterilization status.

Sarah Yarborough, the researcher from the University of Washington, who experimented, explained that one of the benefits of exercise includes reducing molecules called pro-inflammatory cytokines that cause severe damage.

More than 15,000 dogs have been tracked down to collect data as a part of the Dog Aging Project for the study by Ms. Yarborough, which is yet to be peer-reviewed.

Owners were asked a series of questions about their dogs. Questions evaluate particular behaviors, including how often they got caught behind objects, started pacing, or failed to recognize known persons.

When a dog reached a particular level score, it was labeled as having CCD. In addition, owners were asked to indicate how active their dog had been in the previous 12 months. The study also discovered that dogs with a history of neurological, ocular, or ear problems were roughly twice as likely to develop CCD at any given age.

Yarborough stated in her research paper that Canine Cognitive Dysfunction is a severe disorder and every dog’s primary health concern. She further added that insightful research and knowledge.

CHECK OUT OUR LATEST NEWS
PrevPrevious14-Year-Old Golden Retriever pays surprise visits to neighbors and their pets every day.
NextVeterinarian left people in tears over the heartwarming presents she keeps for dogs getting euthanized.Next