#justiceforbruno. Black Labrador, Bruno has brutally beaten to death in Kerala; the Viral video has the Internet impassioned with rage 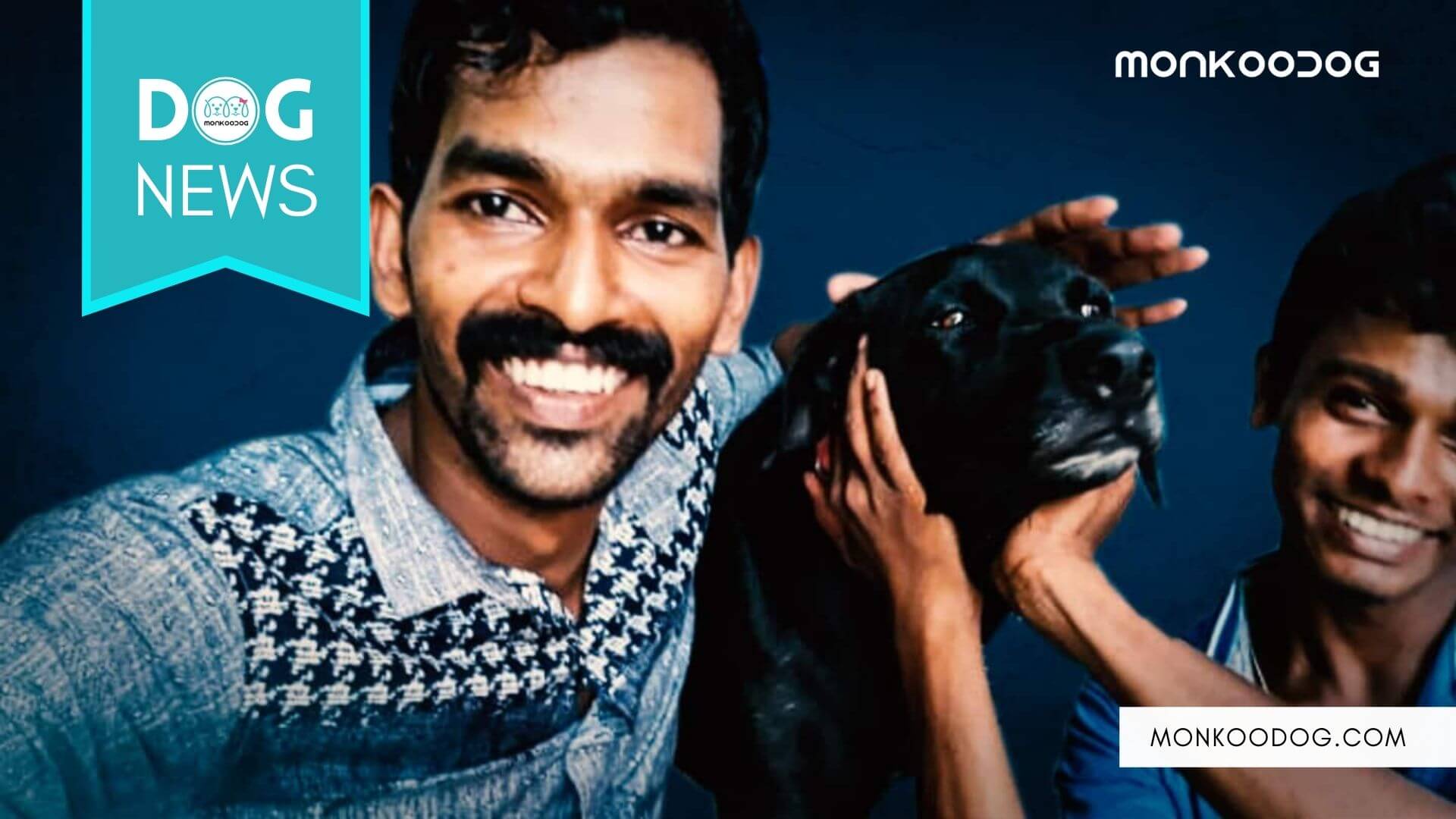 In a shocking turn of events, recently a piece of heartbreaking news has been doing rounds on the internet wherein a dog named Brun, a pet labrador was beaten to death by three people in Kerala on Wednesday.

As per the reports that have been going around on the internet, it is said that the dog used to play on the beach every day and after playing around for a bit, would rest near a boat. This was a habit of the dog, but on this particular day, three individuals beat him to death for sitting near their boat. After beating him they hung him from a fish hook and later the poor dog was thrown into the sea. The body of the dog has not been found yet.

According to the Instagram page @streetdogsofbombay, the culprits have been recognized and their names are Silvester (22), Sunil (20), and a 17-year-old one whose name has not been disclosed as he is a juvenile.

Later the video went viral and the netizens were infuriated. Soon the posts were shared by thousands of people seeking justice for Bruno the dog and the hashtag #justiceforbruno was trending.

This news incident has taken the internet by fire, and people have been demanding strict action against all the culprits.

Such incidences have become very common in recent times and have highlighted the failure of the legal system in the country. Right from the higher authorities such as, the judges of high courts to the common man, everyone wants to see India become a country that has empathy towards its animals and which is why the Kerala high court has taken suo moto cognizance of this incident.

We at Monkoodog condemn such incidents and demand justice for Bruno. Hoping that the poor dog gets the much-deserved justice and strict action is taken against the culprits which act as a lesson for others.