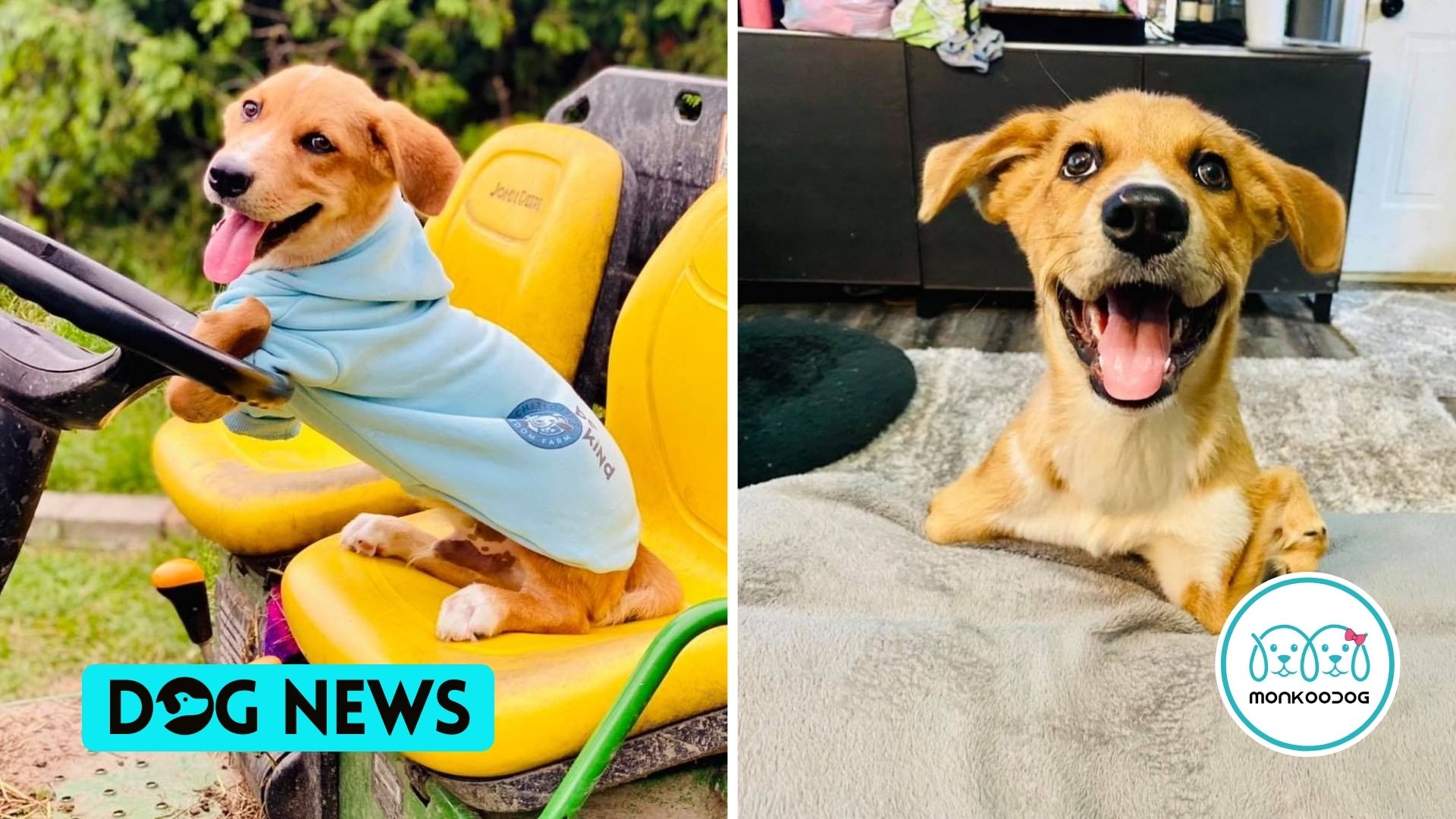 PrevPreviousDog Recreates Madonna’s Photos Perfectly That They Are Better Than Originals
NextWatch: Lexi The Jumping Dog is the world’s best jumping dog.Next