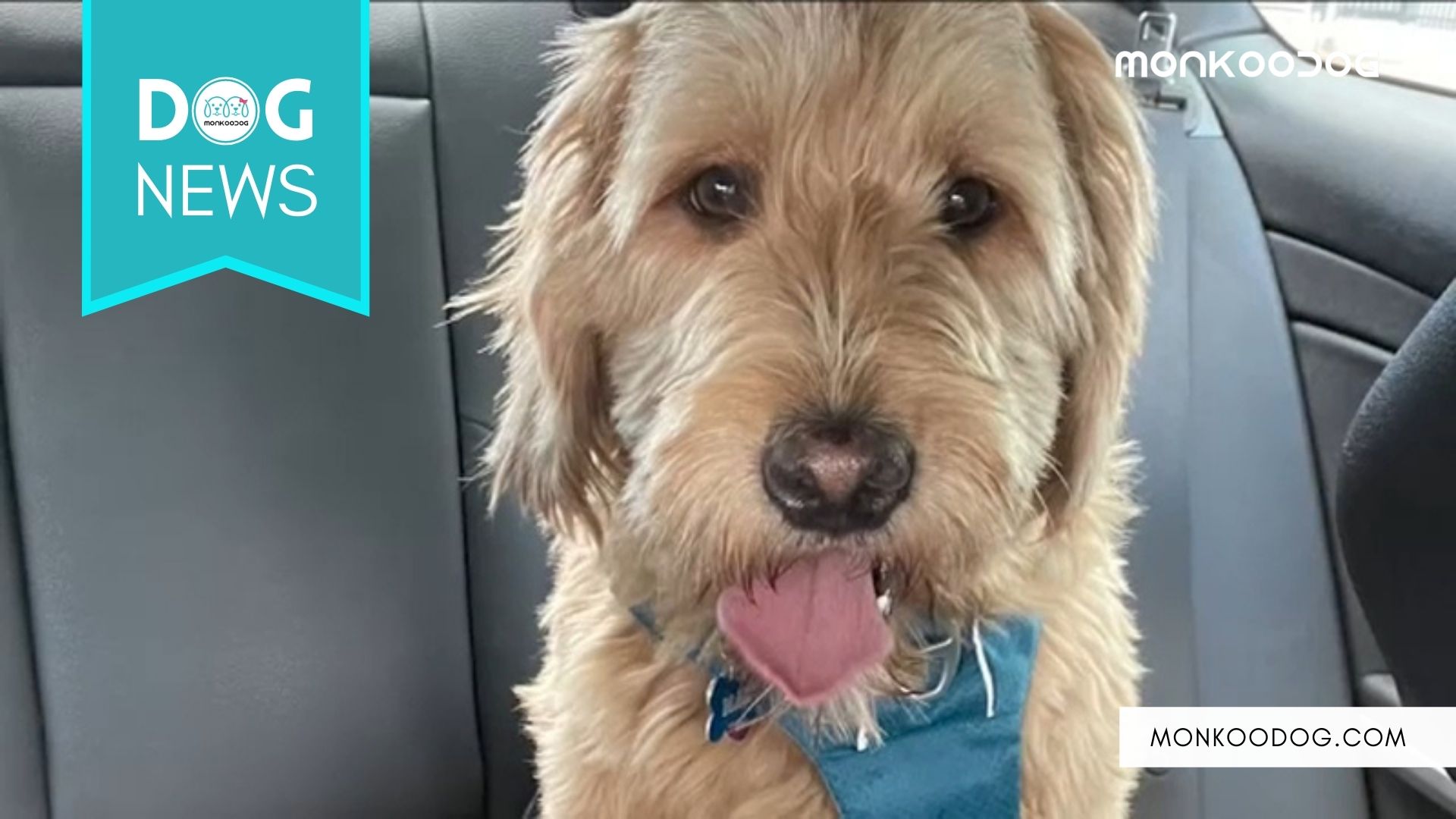 In a tragic turn of events, a Mini Goldendoodle from New Jersey, disappeared in the wake of leaving with a Dog sitter, to ultimately turn up dead.

Mac, the Mini Goldendoodle was left in the care of a posh New Jersey animal service due to circumstantial demands of his master Diego Chaves. Chaves met Micaela the owner, in a skyscraper in Jersey City on June 30 and handed over Mac for care, during his venture out of town.

Chaves quoted that everything seemed normal, with no red flags, in fact, the sitter appeared quite genuine and nice.

However, everything tumbled down when Diego Chaves, after returning home on July 4, contacted Micaela about picking up Mac on Monday, between 10 and 10:30 a.m.

But the following day he received a text from Micaela regarding a shift in timing. She wanted to postpone things to 1:30. Nevertheless, on Chaves’ denial, she agreed to be there in 15 minutes, but she never showed up.

This led to a desperate and anxious search for Mac by Diego, ending on a grievous note.

On finally reaching Micaela through email, the lady had an appalling explanation to deliver, Diego told Eyewitness News. However, as of now he still has no idea if it’s true or not.

Also See: How To Groom A Golden Retriever – Top Tips And Tricks

Responding on Tuesday morning, Micaela explained that Mac jumped out of the car and ran away when they were going to drop another dog off.

Later on, sharing information on his Facebook page, Chaves quoted that he was contacted regarding the details of his pooch Mac, which was brought into a veterinarian’s office, where he breathed his last.

The police are now involved.

Furthermore, Chaves has requested his followers on Facebook, not to threaten or harass the pet sitter.

The pain of losing one’s dear pooch is immense. We, at Monkodog, sincerely wish Diego Chaves the strength to hold through the grievous time.

Also See: Why Does My Dog Sleep So Much?