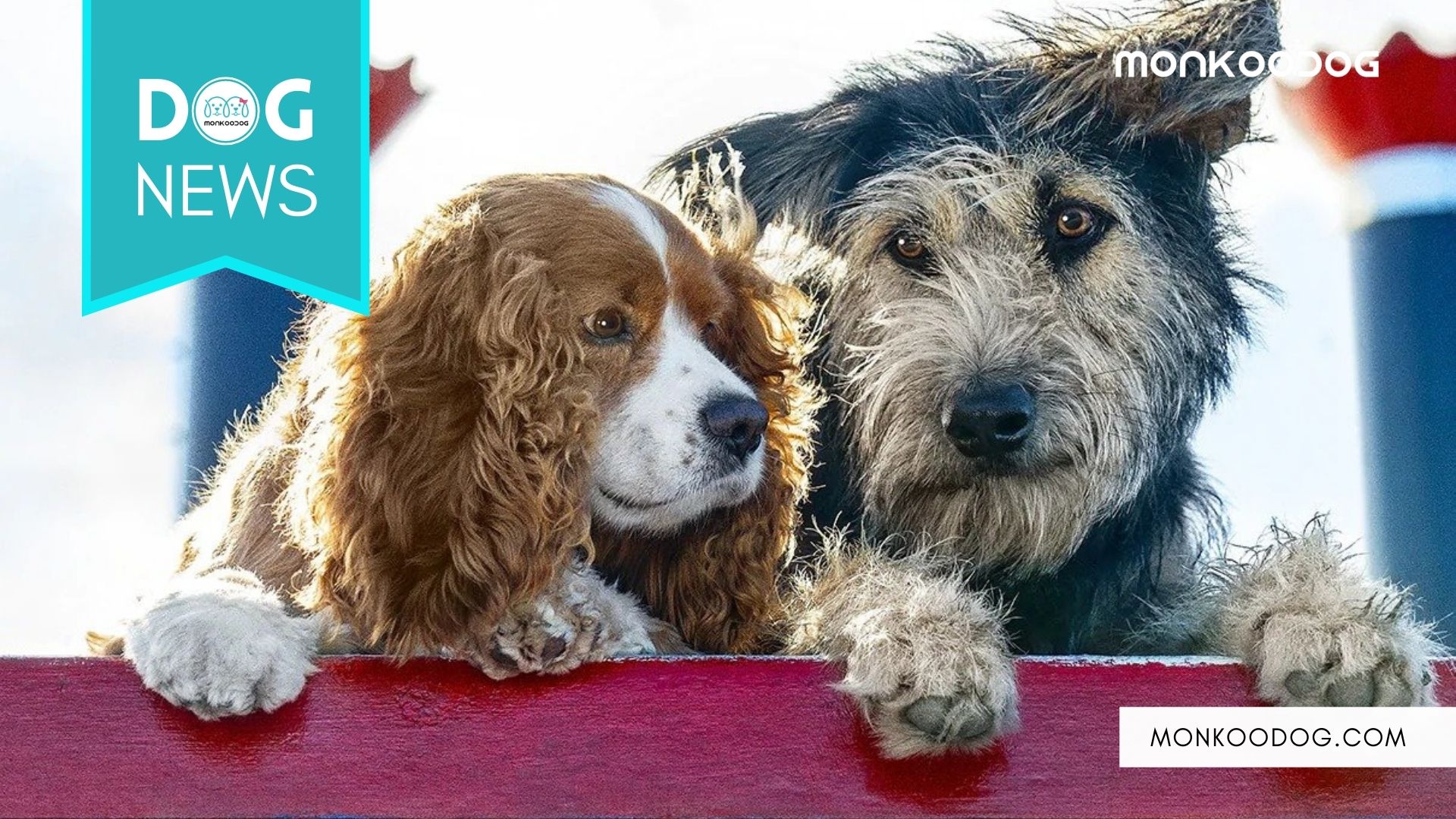 From the time of the Byzantian Era to the advent of the Modern Technological era, if there was one consistent attachment the humans haven’t changed or modified, is the relationship with a dog. Companionship and loyalty aside, the deep binding between the two species is more of a marvel than anything else.

Dogs have been a part of human lives from the time of Adam and Eve. With plenty of evidence pointing towards the deep connections these four-legged beings have with us humans, it is not a surprising take when filmmakers recreate these bondings through visual storylines as showcased through a 70mm screen.

Some of these films that speak of the unique and emotionally charged bond between humans and dogs have been noted as among the best films to watch out for if you are someone who loves dogs and films alike.

Yet another Oscar Winner, Tom Hanks takes the lead as a Police Officer who adopts a massively destructive dog, Hooch only because it had witnessed a murder. The extremely funny and hilarious film is a laughter riot with an occasional bout of emotional threads that will keep you glued to the seat until the very end.

One of the iconic Keanu Reeves flicks, John Wick is a sheer spectacle to watch because of his breathtaking acting and incredible storytelling. While his beagle Daisy’s murder is what starts the plot, the continuity through all the 3 films in the series are all about Johny WIck and his dynamics with the dogs, he meets on route his journey

The pitbull that he rescues and later on takes along on his journey may be a crucial depiction of Johny’s emotional turmoils and feelings that is quite difficult to understand in presence of all the brutal violence around him. The careful mastery of including dogs to represent the tender side of Johny Wick is a brilliant artistic take in itself.

Glen Close rose to the peak of stardom, thanks to her epic performance as Cruella De Vil in 1010 Dalmatian and there is simply no other villain who is as memorable to a kid like her. One of the best dog films to be ever made, the film is a hilarious tale of a fashion designer who is on a mission to create the perfect fur coat with Dalmatian skin. The comical tale of how the 99 dalmatian pups and the parents of the huge gang save themselves from her is 118 minutes of pure joy to watch out with family and friends.

The 2 other films that deserve special mention and a watch recommendation are Togo and Marley and Me.  Released in 2020 starring William Dafoe in the lead, Togo is a real-life tale of a heroic sled dog that played a very vital role in the serum run for Diphtheria in 1925. Marley and Me are perhaps one of the best performances of Owen Wilson to date. Released in 2008, the film is a beautiful recounting of the relationship between a labrador and a family man who writes a famous news column speaking about his dog Marley and the relationship dynamics of his family and the dog.

PrevPreviousA Couple converts their backyard into a racetrack for their dogs in the latest sensational viral video!
NextSouth Korean Dog test positive for Covid 19 virus after owner also reported as positiveNext