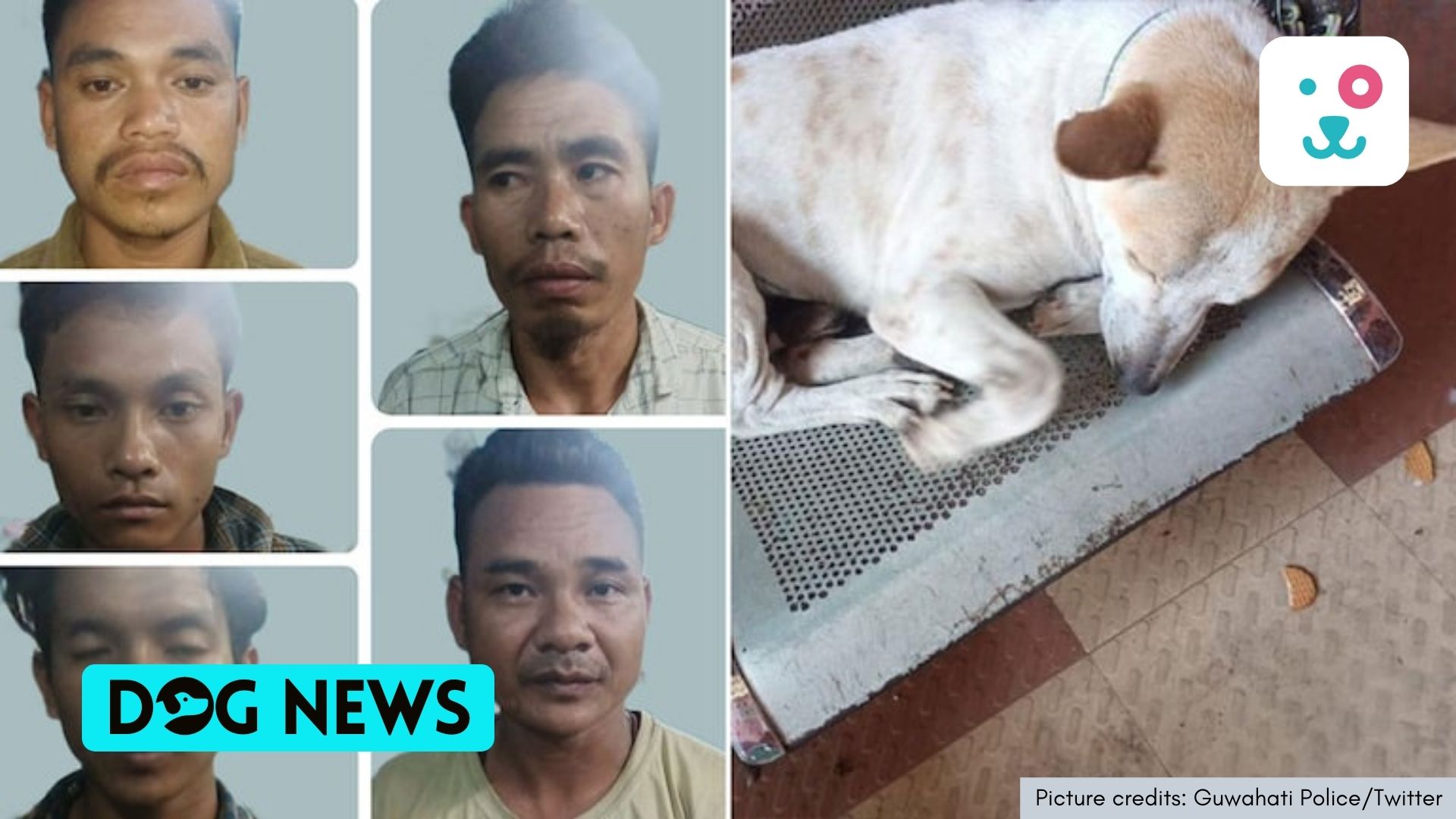 Assam: The police busted a gang of five men involved in Dog smuggling.

A sensational crime came into the picture when the West Guwahati police department busted a gang of five men who used to steal and smuggle dogs.

It was a timely intervention by the West Guwahati Police department team from the Fatashil Ambari police station. The team arrested five men who were involved in the crime of stealing and smuggling dogs in the Dhirenpara area. The police arrested the gang while the five men were found suspiciously loitering at Dhirenpara Itabhata Tiniali.

Along with arresting the men, the police rescued a dog who was inside a gunny sack. The Guwahati police also found 10 empty gunny sacks and 1 Tiago car along with the gang.

How did the police bust the racket?

In the words of the police team, ‘We were on patrol last night i.e the Thursday night. We saw a few men loitering in a Tiago car at Dhirenpara Itabhata Tiniali. The men looked suspicious.

The police investigated further and recovered 10 empty gunny sacks from the Tiago car. The police arrested the men and seized their car and all the stuff they had. The registration number of the vehicle seized was AS02 AA 3139.

Later, a case was registered in the Fatashil Ambari police station under the relevant sections for further investigation into the matter. The case was filed under section 379 of the Indian Penal Code r/w section 11 of the Prevention of Cruelty to animals act.

The incidents of dog smuggling and stealing are not new in Assam. It was on December 15 when the Assam police busted a dog smuggling racket in the Pulibor area of Assam. The police rescued 24 dogs and arrested a man named Duku Doley.

Later the 24 rescued dogs were handed over to an NGO for their care and further adoption.

The smuggling of dogs is a very heinous crime considering what this innocent creature goes through. All the physical and mental trauma that dogs go through during smuggling takes a toll on them.

Let’s hope that with the help of police and NGOs, these rackets get busted as soon as possible.

PrevPreviousCrufts, the dog show, is back after 2 years but without Russian participation
NextNobody likes mornings, not even this cute Golden Retriever, Watch the adorable video.Next