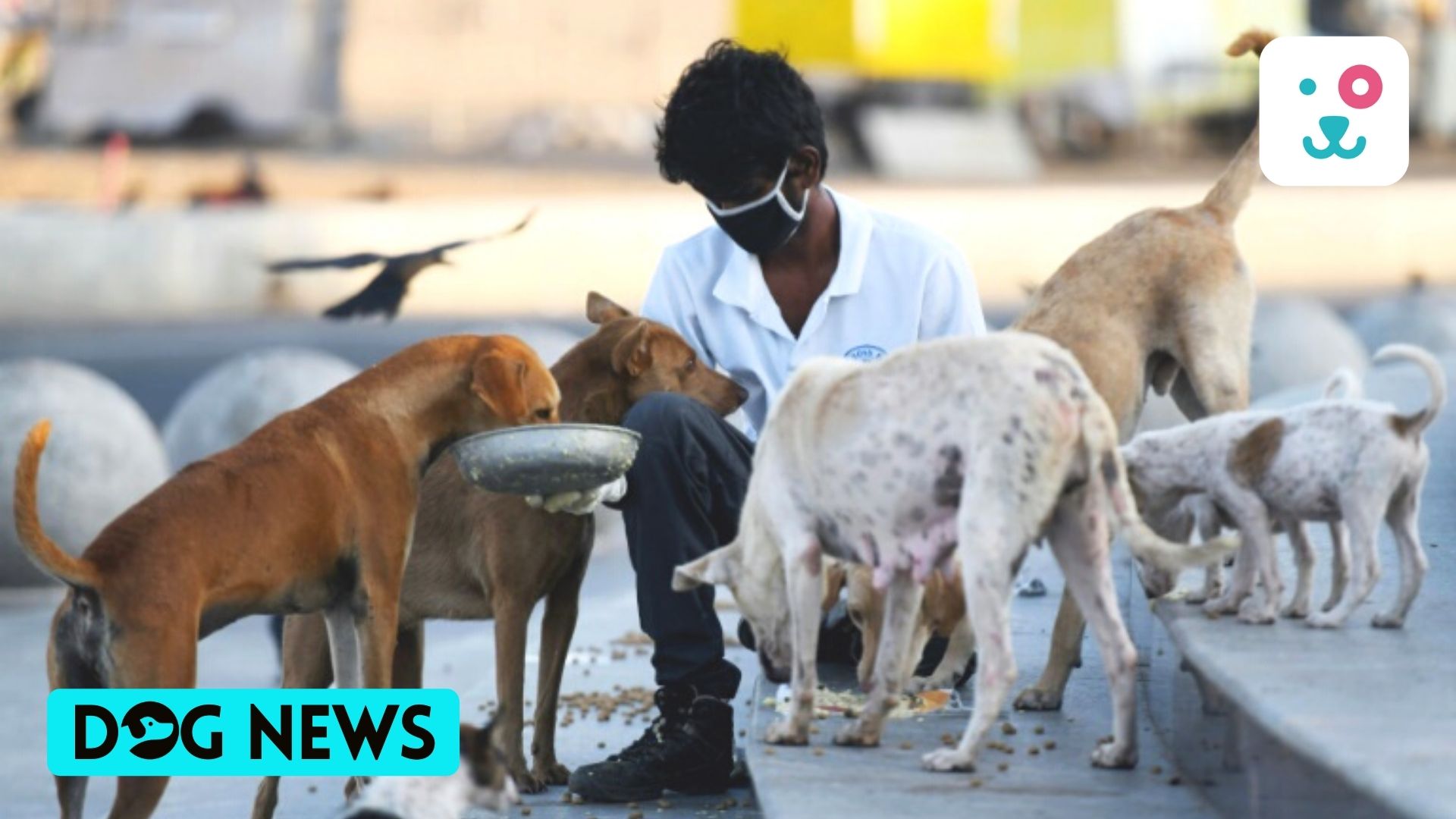 The NGO named the Humane Foundation for people and animals filed an appeal in the Supreme Court challenging the order of 24th June 2021 by the Delhi High Court.

In the appeal, the NGO argues that the order of the High court can lead to an increase in the menace of stray dogs.

Why the NGO is contending against the High Court’s order?

According to the NGO, dogs who are under human supervision behave differently and know how to control their aggression. Unlike stray dogs, they are less likely to bite or attack people.

While on the other hand, the stray dogs do not get proper training in the matter, and therefore there is more probability of them attacking people. Feeding the strays in streets and around people is too risky for humans.

The High court in its order said that caution needs to be maintained in exercising the right to food for dogs and the right to feed by humans.

The court mentioned that both rights should not impinge upon someone else’s right and should cause no harassment to people.

According to the High Court, the people who are interested and have compassion for stray dogs can feed them at their house or anyplace which is not shared by other residents.

No one can stop the nones who are feeding stray dogs as long as it is not causing harassment and harm to them.

The high court also said that the stray dogs are the community scavengers and they have played a very important role in controlling the rodent population in the area.

In turn, they have played an important role in preventing the spread of a few diseases like leptospirosis. They are great stress relievers and act as companions to the people who love them.

Also See:- To Help The Police, A Dog Squad Will Be Deployed At The Local Police Stations In Delhi