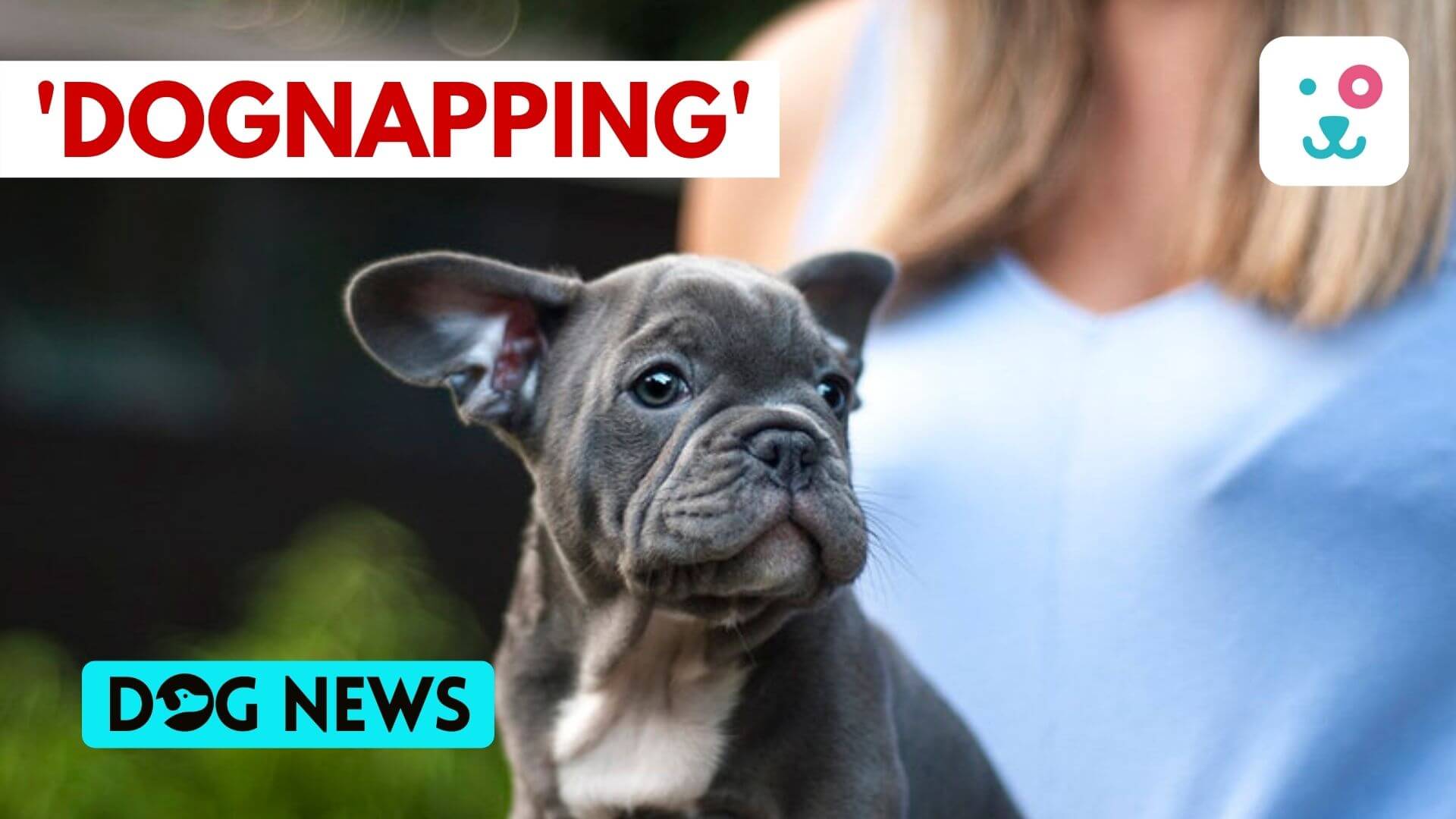 Cases of French Bulldog abduction rising in the US, leaving dog parents scared.

The rare French Bulldog abduction has become a hot target of kidnappers in the United States. Recent incidents raised the hackles of dog parents and lovers.

27-year-old Marieke Bayens was attacked recently in the California city of Oakland, when she was out walking her friend’s dog, Merlyn. Though the attackers wanted no money from her, they only wanted her dog.

The little amiable French Bulldog has become a victim of abductors due to its rarity and popularity in the states. Also, French Bulldogs cost around $3500-$5000 in the US markets. It has high demand in the black market.

In the whole United States, from western to eastern and from northern to southern extent, the idea of abducting dogs, especially French Bulldogs, has become so popular.

With Marieke, when she was out walking Merlyn, two men came up to her and suddenly pointed a gun at her face. They asked her to let the dog go. Then, they took Merlyn’s leash from her and made off with him.

The celebrity victim of the incident has been Lady Gaga too. Her two bulldogs, Koji and Gustav were abducted last year when they were out on a walk with her employee. Though she got her dogs back after she offered $5 million and 5 people were arrested in relation to the case, many people were not so lucky.

The incident is wreaking terrors in the minds of dog walkers. It’s lucky that the attackers have, as of now, not committed a murder. However, serious cases of injury and beating have been reported. Sarah Vorhaus was beaten brutally before her French Bulldog Chloe was taken away.

French Bulldogs are becoming so popular due to their outgoing nature and small size. They are quite rare and it takes a long time for them to reproduce. Their demand is soaring in the US and they bring a very high cost. That attracts the criminals as an easy way to make money.

Parents offer a high amount of  money to get their pooches back and that is exactly what the dognappers want.

The pet parents have been advised by experts to put a GPS tracking chip on their dogs’ collars. The uploading of photos and videos of their pets by people on social media have been discouraged as that makes your pet a direct target. Doors of the houses are advised to be carefully closed so that dogs don’t stray away.

It has become a trend with many celebrities including Hugh Jackman, Leonardo Dicaprio and Snoop Dogg to post photos of their pets. This has made Hollywood a target of French Bulldog abduction.

Many other incidents, including with Robert Marinelli and his 8 year old French Bull, Luca, were reported. He was brutally beaten and dragged on the road with his shirt stuck in the attackers’ car door, when he tried to stop them.

PrevPreviousLittle dog tries to manage a flock of sheep.
NextDogs have the ability to distinguish between languages, research provesNext