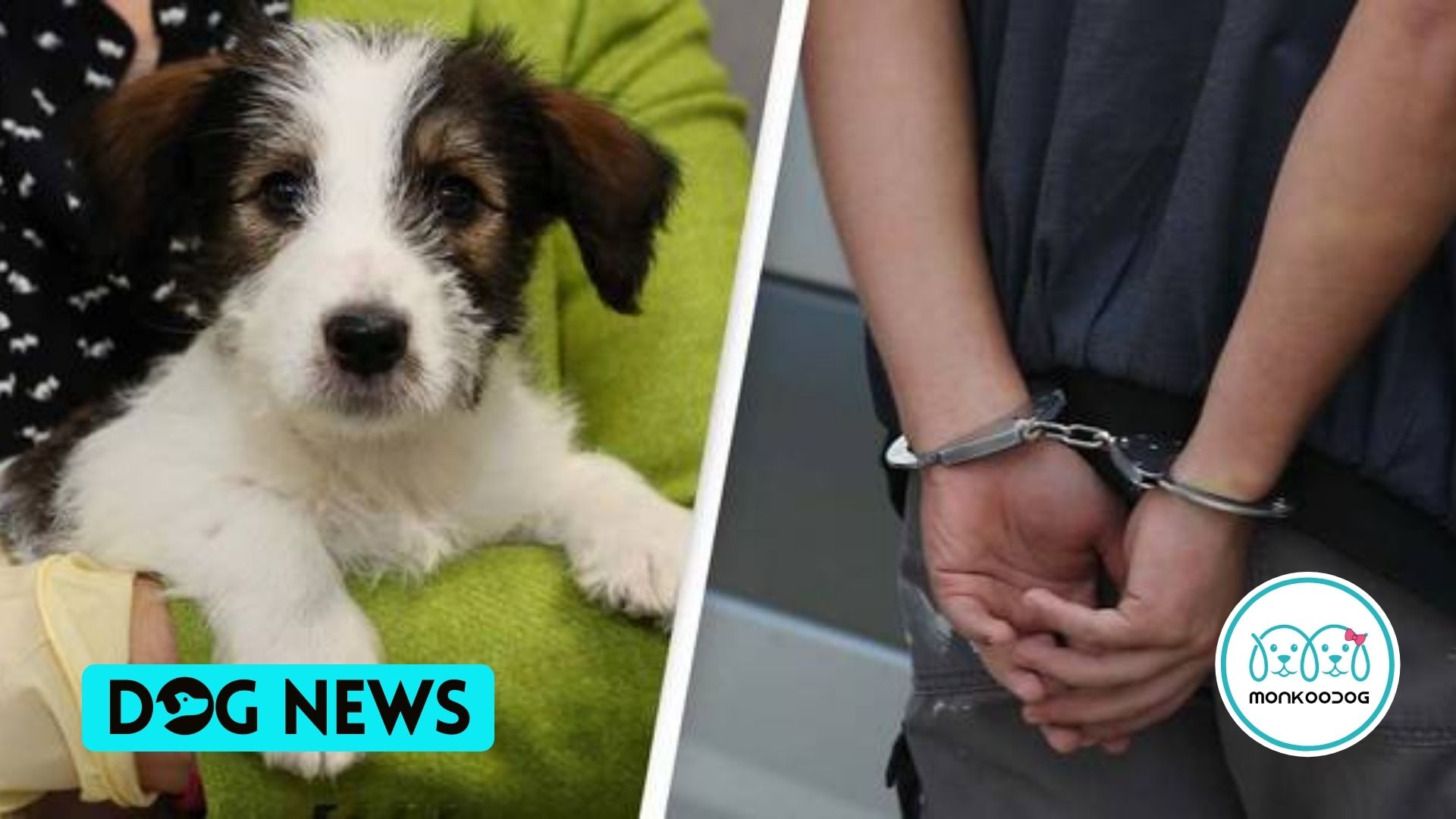 There’s no doubt about the fact that dogs mean much more to a family than any other material possessions such as phones, laptops, etc., and hence losing a dog in a burglary outstrips the loss of any other possession. In fact, it’s just not the family that suffers the devastating loss, but animals are equally affected.

The Government of the United Kingdom clearly understands this take and therefore working in righting the increasing wrongs, tougher laws are being introduced in order to pull on a tight rein on the ‘heartless trade’ in stolen animals.

The government is working in the direction of introducing laws to charge Dognappers with the new offense of ‘pet abduction’ that will lead to longer prison sentences. The Government task force recommended the move, after fears that intensified following the increased activities of targeting the dogs by criminal gangs, particularly during the lockdown, due to the rising demands of dogs which further lead to a surge price of the puppies.

So far, dogs have been treated like any other personal possessions, stolen easily by thieves; wherein some dognappers were prosecuted but most escaped prison. But a tougher stance was demanded following the first Covid-19 lockdown, which led to an unprecedented number of families looking to buy pets, and thus a surge in the organized gangs starting to steal dogs.

In fact, according to the reports, as many as 1,504 offenses of dog theft were reported, all across England and Wales in 2020, following the lockdown and increase in demands for dogs. The task force further added that as per the evidence provided by Pets4Home, a charity for canines, the average price for puppies escalated from £810 to £1,875 in the last two years.

Justice Secretary Robert Buckland welcoming the proposal of the new law said that working in this direction will aid the law forces in better identification and tracking down of who peddle in this heartless trade, at the same time ensuring they are appropriately punished for their awful actions.

While RSPCA chief executive Chris Sherwood added that pet thefts are those heinous crimes that leave families in utter turmoil and put serious welfare implications for animals ripped away from everything they know, therefore it’s wonderful to know that the new pet abduction offense will acknowledge the seriousness of this crime.