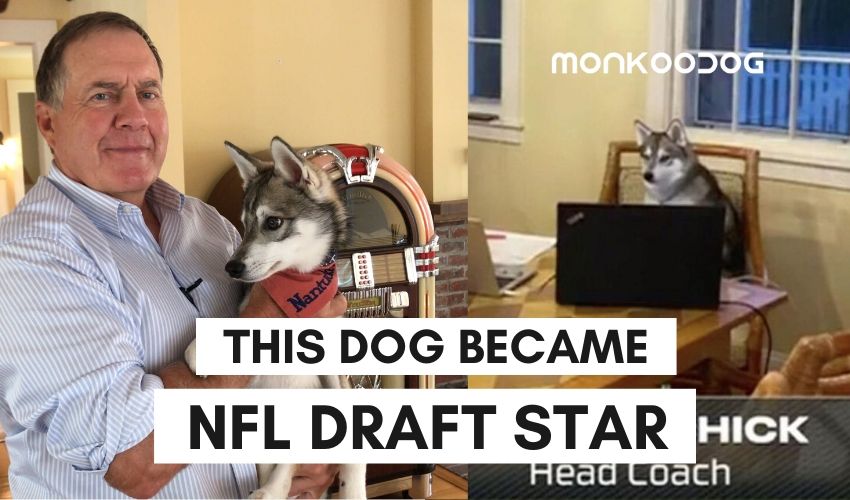 NFL Draft, 2020 has a new rising star, and this time it is not what the fans and followers of the event ever expected. Nike, the adorable husky took the center stage this draft season to become the unexpected star of the show.

Bill Belichick, the head coach of the esteemed New England Patriots did not know what was coming when he stepped out of his work station for a few minutes during the broadcast cut. As the show went on air, it appeared that instead of Bill, there was someone else in the commander’s post. 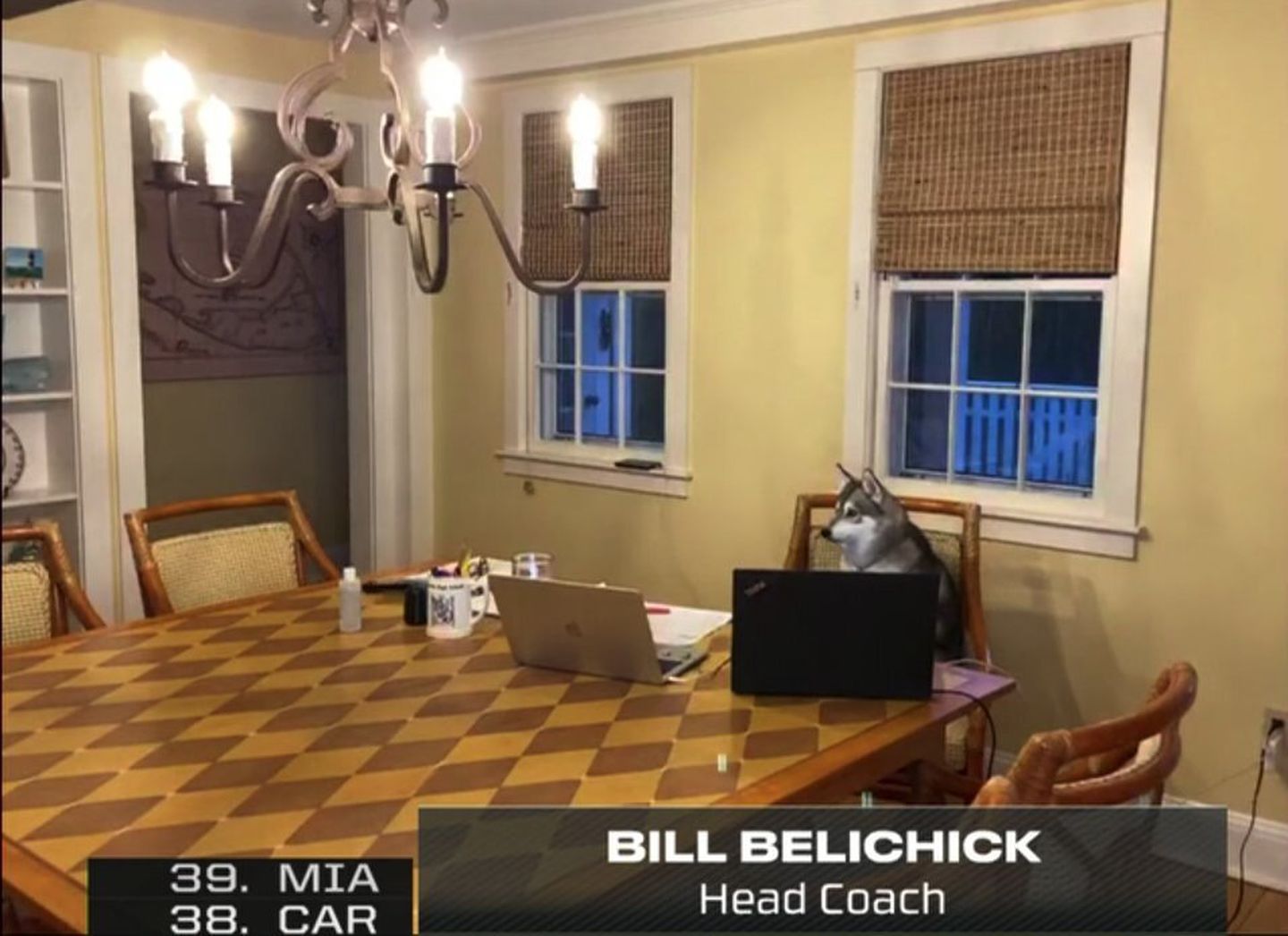 Nike, his adorable pup was sitting right in front of the computer screen and it looked as though it was him calling the shots. The few seconds worth of clip went viral for its hilarious yet completely synced appearance.

.Linda Halliday, Bill’s girlfriend, went live on Adam Schefter’s Podcast and described how the incident actually happened. Turn out that Bill often has treats within hand’s reach on his home work station for Nike.

Due to the complete lockdown at Nantucket, Mass, Bill decided to the video shoot for the live draft command right from his home. Linda was handling the production and IT segment while Bill was to direct his team’s movement via video conference. 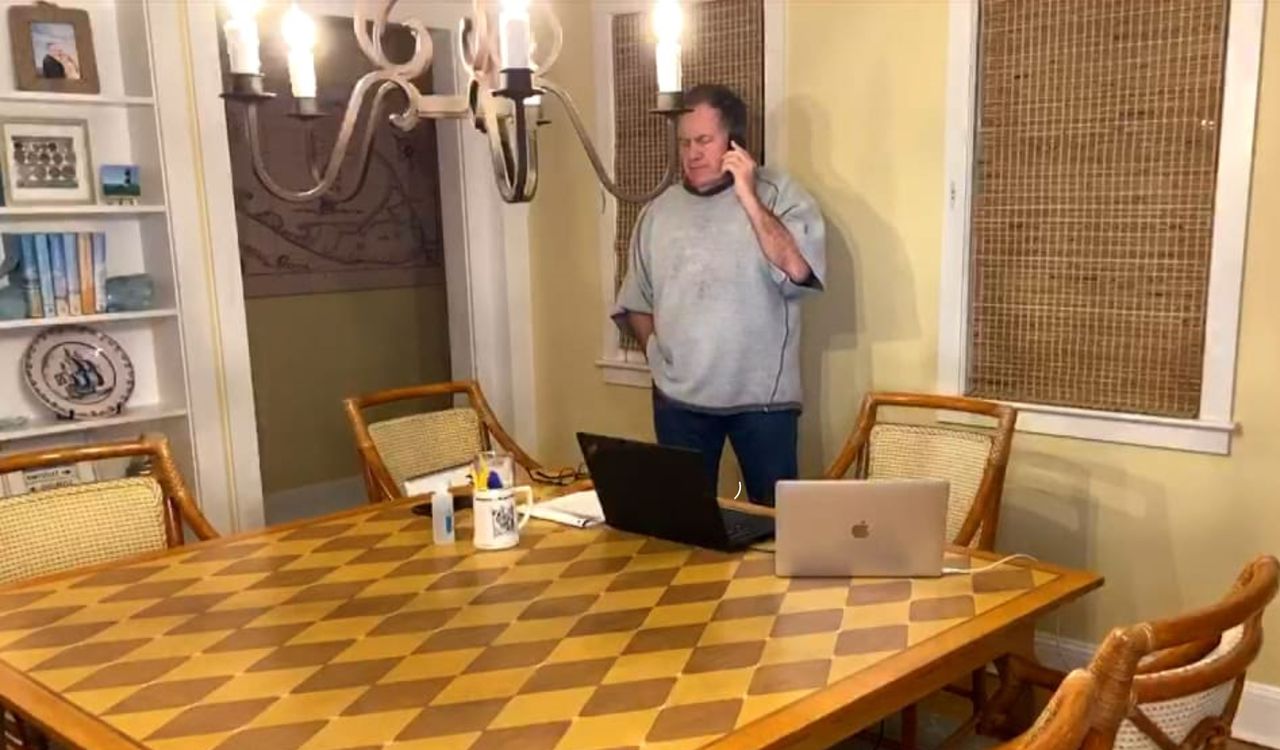 He had stepped out for a break when Nike saw the treat and went up on the chair to fetch it. However since Nike has been well trained to only pick the treat when told to, he was waiting patiently until someone said him to pick the treat.

It was right then, the sequence aired and it looked as though Nike and not Bill was giving orders to the Patriots though the monitor. Despite being an accidental shot, the video was as hilarious as it can get.