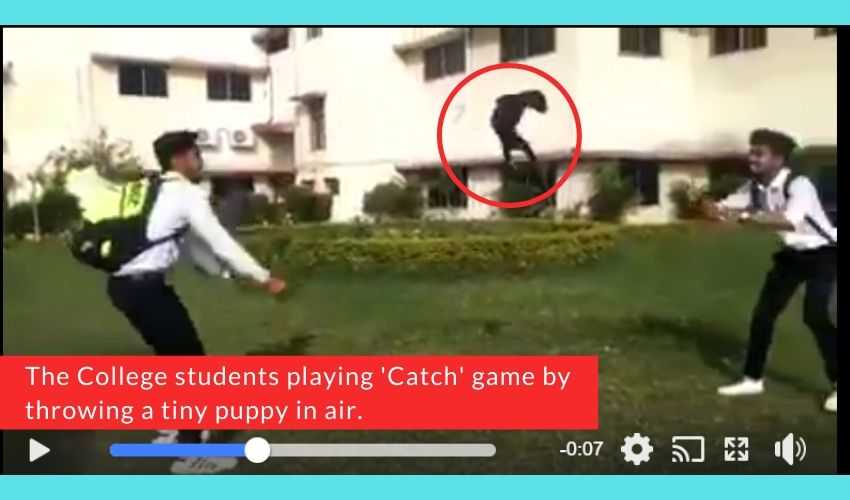 Recently a video was posted on Facebook, that once again proved that all the talks and preaching of being kind to other beings often do not actually reach the minds and hearts of many people. The video may have been a simple prank by two Engineering college students throwing a puppy in air to each other but what the people did not realize is it actually showed the world how brutal some humans are.

The video starts with a girl laughing at a seemingly oblivious tone from behind the camera while two other students were playing “Catch the Frisbee” in front of the camera. They seemed to be enjoying the game. But the frisbee here was a tiny puppy. 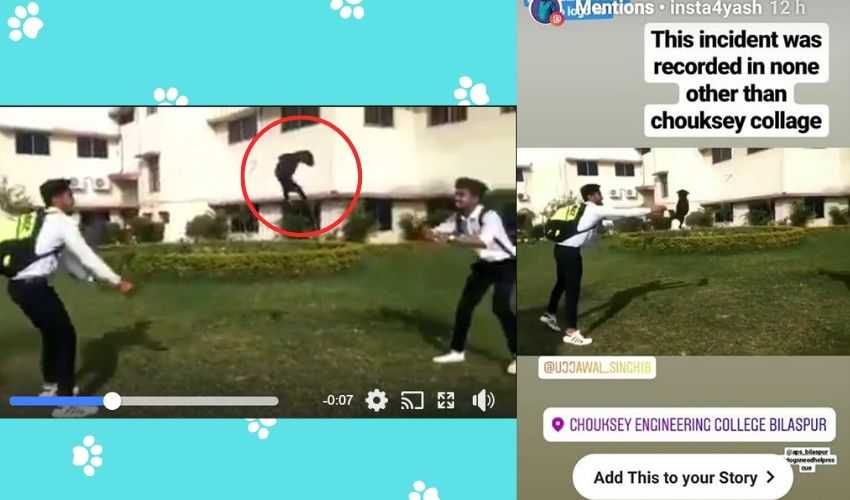 This incident happened at ‘Chouksey Engineering College’ in Bilaspur, Chattisgarh. The puppy seemed so stunt and scared with the thing happening with it that it does not even seem to even bark or howl. It simply kept on trying to wriggle out and escape but it was too helpless and weak to do so. 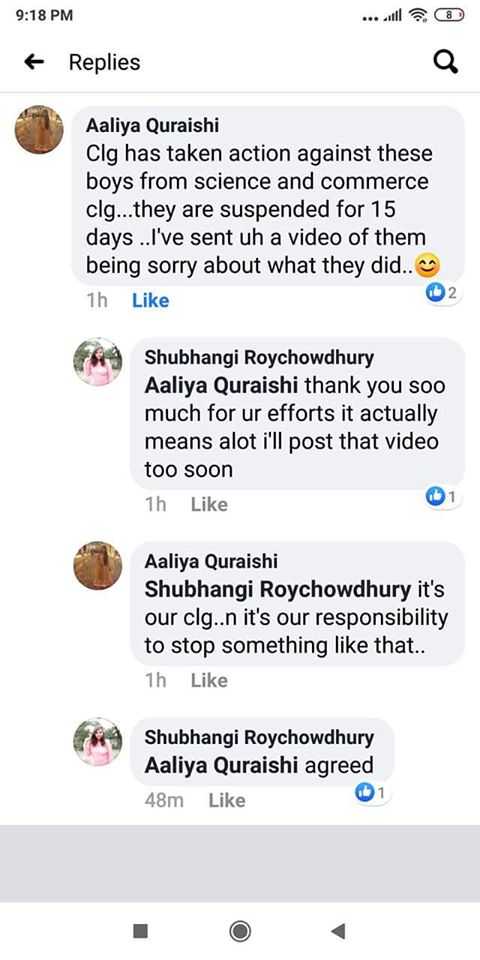 Once the video was leaked, Facebook users began to share their distress towards the act and many animal rights activists were tagged to the shared post to request for help. The 3 people involved in the video have been finally identified as students of Science and Commerce stream of Chouksey College, Bilaspur and request were sent to the authority to take the necessary step.

Based on the complaint lodged, the 3 students have been suspended for 15 days. Many are not happy with the punishment given the gravity of the situation but are thankful that the authority decided to step up immediately instead of hiding the truth.